Home » Juventus 'to extend Alvaro Morata's loan by an extra year' for £8.5m 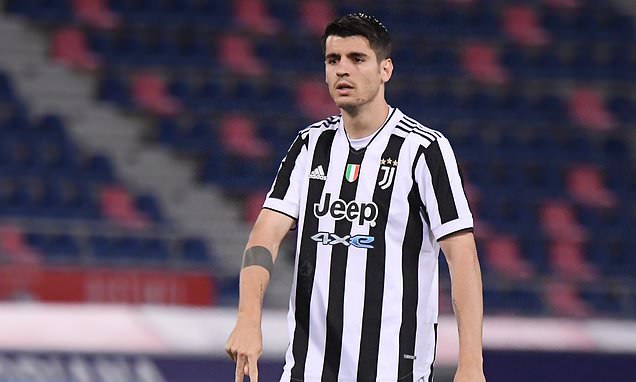 Juventus ‘will extend Alvaro Morata’s loan spell by an extra year’ from Atletico Madrid for an £8.5m fee… as Spain striker prepares for a reunion with former boss Massimiliano Allegri in Turin

Juventus are set to extend the loan of Alvaro Morata in a deal that will cost them another £8.5million, according to reports.

The Spanish striker enjoyed a fruitful first season back in Turin under Andrea Pirlo last term, scoring 20 goals and registering 12 assists as the Old Lady finished fourth in Serie A and won the Coppa Italia.

Despite Juventus’ disappointing season resulting in the sacking of Andrea Pirlo as head coach, Massimiliano Allegri will return as manager next season to try and put the Turin club back at the top of the Serie A summit. 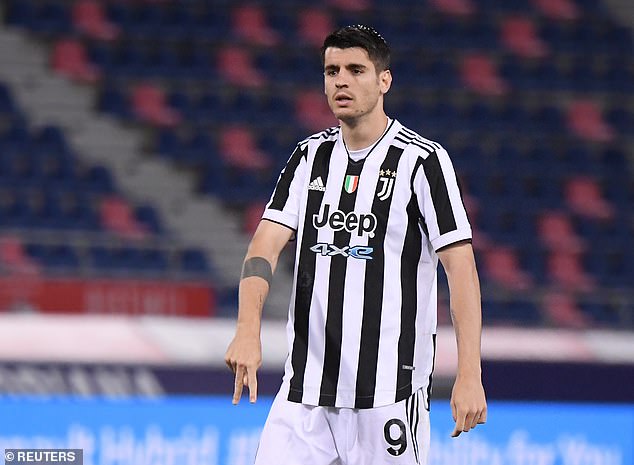 Juventus have taken up the option to extend Alvaro Morata’s loan by a year, say reports 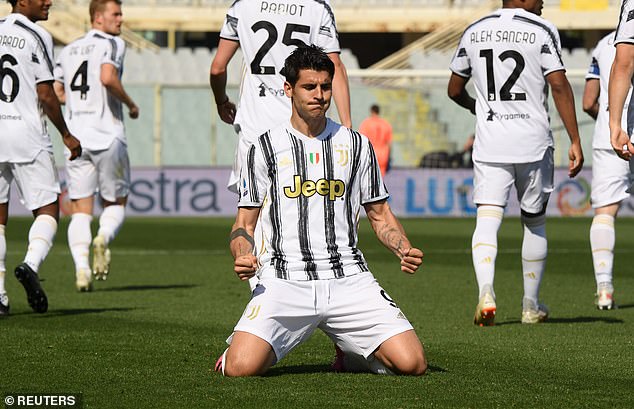 Morata scored 20 goals in all competitions last year in an initial £8.5million loan from Spain

And according to Goal, Allegri will have Morata at his disposal next season having been the manager when the striker first arrived in northern Italy back in 2014.

Allegri and Morata were both at the club when the Old Lady won league and cup doubles in 2015 and 2016, while the Spaniard’s goals helped Juventus reach the 2015 Champions League final.

Morata scored five times in Europe during that season, including one in the final, though Allegri’s Juventus were beaten 3-1 by Barcelona in that year’s Champions League final.

Overall, the forward scored 27 times in 93 matches under Allegri before returning to former club Real Madrid in the following season. 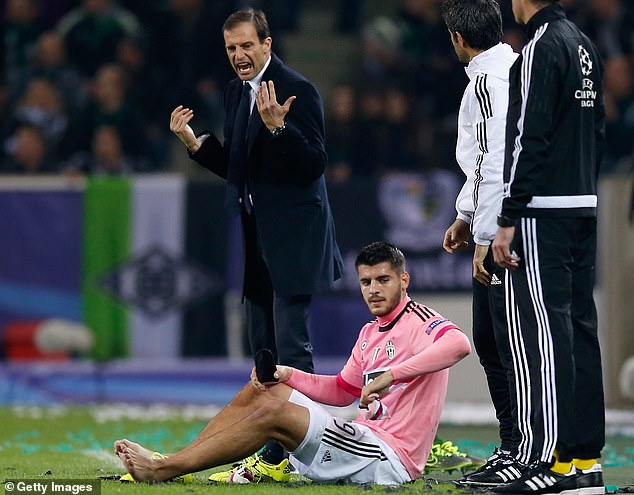 After another season on the sidelines in the Spanish capital, Morata moved to Chelsea in 2017 but found himself out of favour before spending two years at Atletico Madrid.

Morata then moved back to Juventus at the start of last season for. £8.5million loan fee, with the Serie A side able to make a transfer from Atleti permanent for £38million.

The Old Lady have decided not to exercise that option, but they did have a clause to extend the loan by another year for the same temporary fee. Juventus would then be able to sign Morata for £28million in the summer of 2022 should they wish to. 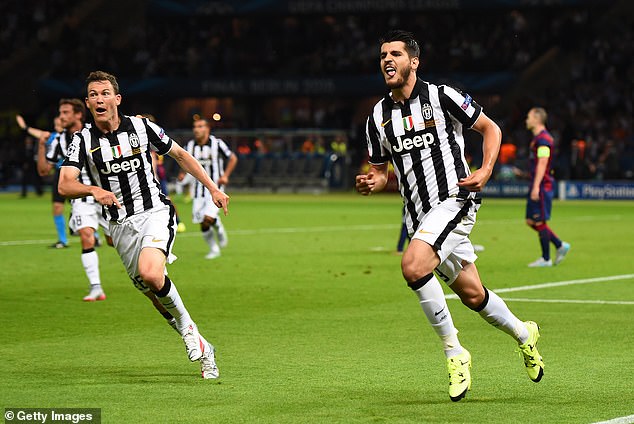 Morata and his family have a strong connection with Turin from the striker’s first spell at the Serie A club, a bond which was made even stronger by unhappy spells in London and Madrid.

The 28-year-old recently admitted he would ideally like to stay at Juventus for life due to the set-up there.

‘Everyone knows I would gladly stay here for life if I had the chance, but this is a profession, football is a business and a lot of the time we players don’t have much choice,’ Morata told Sky Italia after a draw with Fiorentina in April. 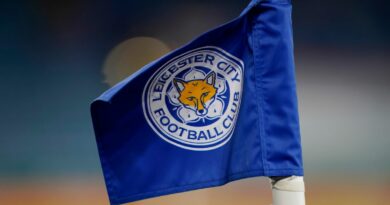