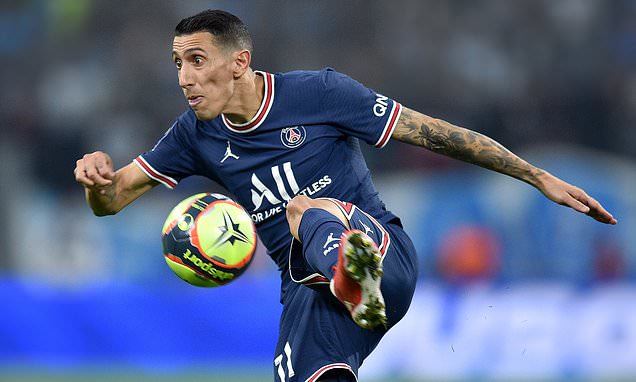 Juventus are reportedly ready to make a second bid to sign Angel Di Maria in a last-ditch attempt to beat Barcelona to the Argentine winger.

Di Maria is leaving Paris Saint-Germain on a free at the end of his contract following seven seasons with the Ligue 1 club.

The 34-year-old is among the most high-profile free agents available in the summer transfer window, with both Juventus and Barcelona interested in signing him. 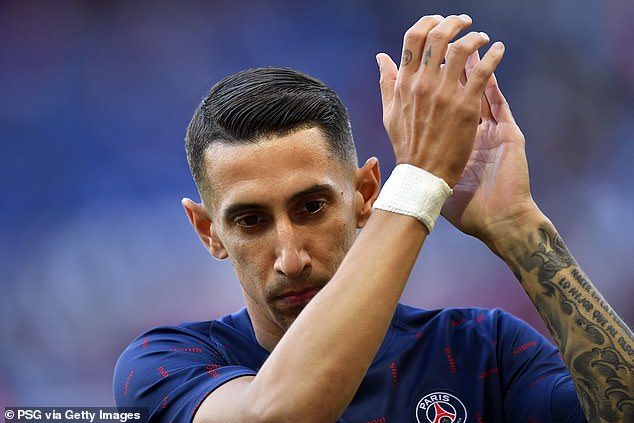 Juventus looked to be favourites to land both Di Maria but the Argentine turned down the Italian club’s offer of a two-year contract, according to Sky Sports in Italy.

They are now reportedly set to return to the table with a one-year deal that includes the option of a 12-month extension, which is believed to be what Di Maria is looking for.

Other reports suggest Di Maria is more likely to join Barcelona and sporting director Mateu Alemany has already spoken to the Argentine with a view to making a contract offer. 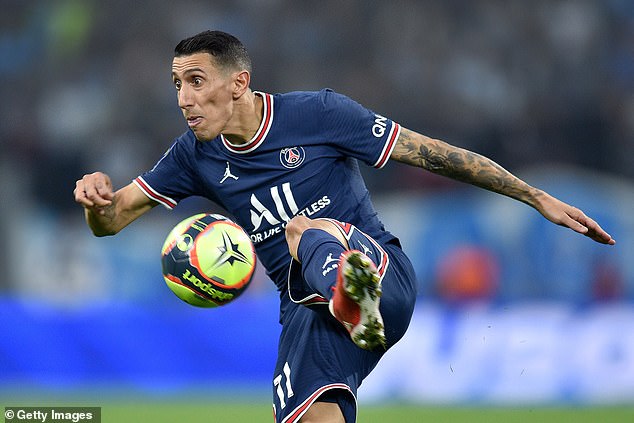 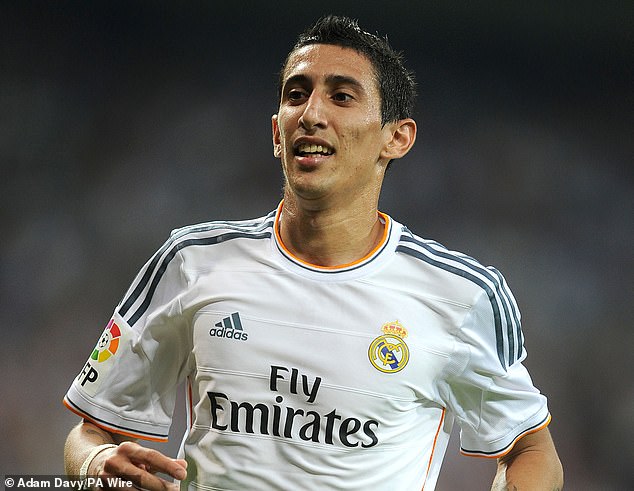 If the winger did join Barcelona, he would join a rare group of players who have played for both Clasico clubs.

Di Maria left the Bernabeu in 2015 and spent a miserable season at Manchester United before making a swift exit to PSG.

He scored 92 goals in 295 appearances for the French side, winning five league titles and nine domestic cups in the process.

Juventus are also close to completing a deal to sign Paul Pogba, who is leaving Manchester United for a second time when his contract expires at the end of the month, on a free transfer. 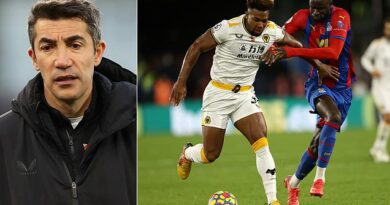