Manchester United star Paul Pogba is a transfer target for Juventus this summer and the Italian club are looking to secure his exit from Old Trafford by offering the Red Devils a choice of two players to include in a possible swap deal.

Pogba has had a difficult season for United after the recurrence of an ankle injury limited him to just eight appearances this campaign.

However, his future at the club has been uncertain since he hinted at wanting a “new challenge” last summer.

Pogba left United to sign for Juventus in 2012 and then returned to Old Trafford four years later in a deal worth £89million.

However, according to transfer expert Nicolo Schira, Pogba is Juventus’ top transfer target this summer. 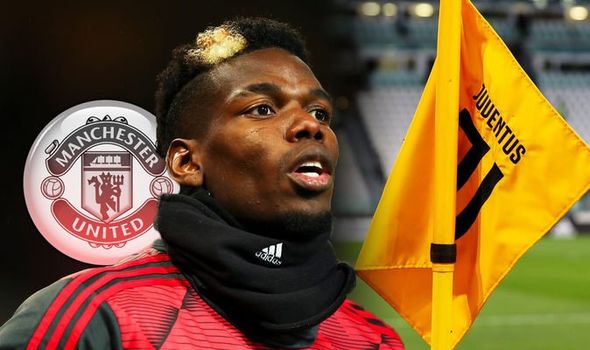 He also claims Juventus chief Fabio Paratici is trying to include either Aaron Ramsey or Douglas Costa into a possible swap deal that would see Pogba return to Turin.

“Fabio Paratici is working to include players like Ramsey or Douglas Costa in the exchange deal with ManchesterUnited.”

Ramsey left Arsenal on a free transfer to sign for Juventus last summer.

The 29-year-old has struggled to cement a place in Maurizio Sarri’s starting eleven, although the Wales international has suffered a few minor injuries this campaign.

Ramsey has scored four goals and provided one assist in 24 games, although 12 of these appearances have come off the bench.

Even though Ramsey hasn’t had the ideal debut campaign for Juventus, he could be an attractive option for United boss Ole Gunnar Solskjaer.

The centre-midfielder would likely require little time to adapt to the Premier League, given that he has already made 262 appearances in the competition during his time with the Gunners. 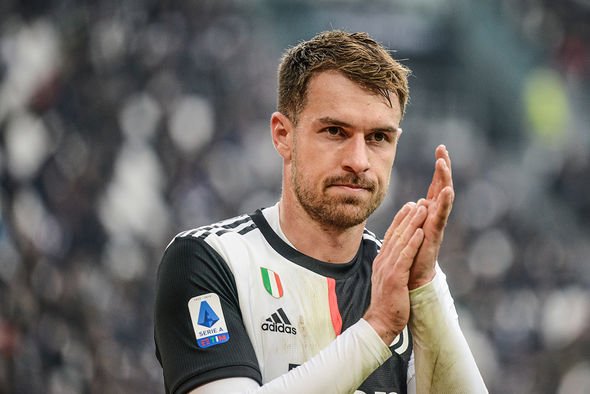 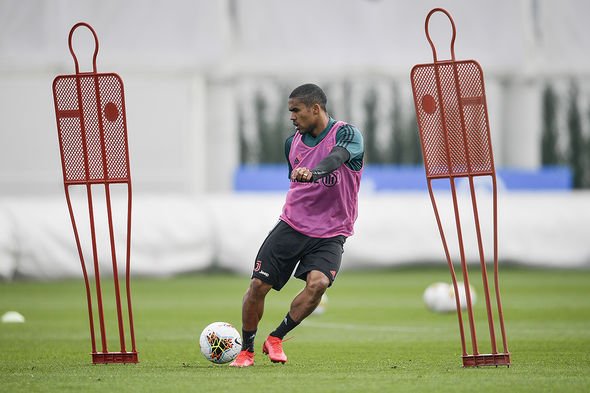 And the sale of Pogba, even at a reduced amount if a player exchange is included in the transfer, could help United fund the pursuit of other transfer targets.

As for Costa, he would also boost Solskjaer’s attacking options but his main position is on the right-wing, which is the same as the Red Devils’ main transfer target Jadon Sancho.

However, the left-footed Brazilian can play on both flanks and also through the centre as an attacking midfielder if needed.

Unfortunately, his 2019/20 season has been plagued by injuries, which has limited him to just 18 games this campaign, of which only eight appearances have been in the starting eleven.

Newcastle vs Bournemouth – Premier League prediction, what time, what channel, how to stream online and more

Manchester City European ban appeal decision to be announced at 9.30am Monday

Eminem has harsh words for Drew Brees in new song with Kid Cudi
We and our partners use cookies on this site to improve our service, perform analytics, personalize advertising, measure advertising performance, and remember website preferences.Ok