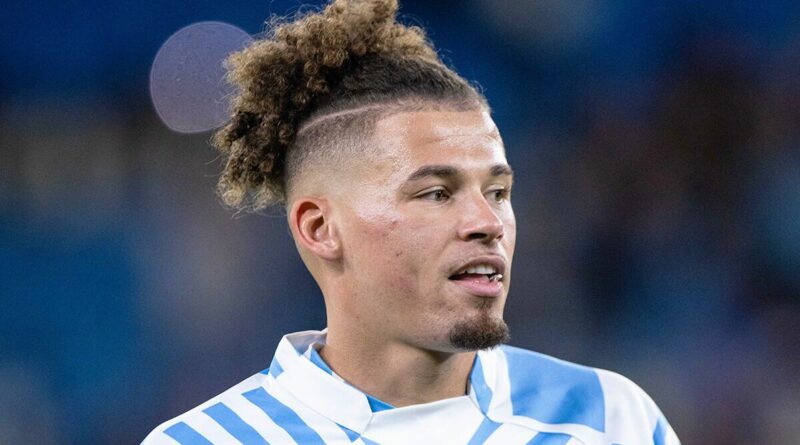 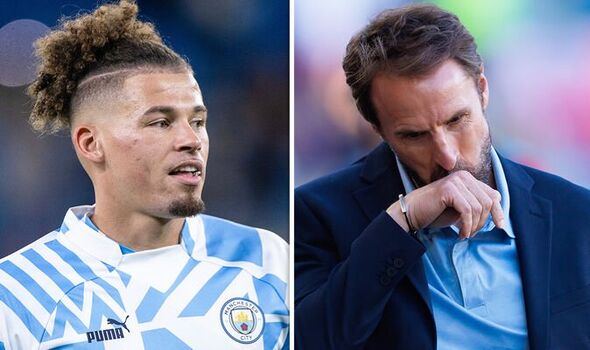 Manchester City and England star Kalvin Phillips is a doubt for the World Cup in Qatar due to injury. Phillips has picked up a shoulder problem which could require surgery and leaves him in a race against time to be fit for the tournament which starts in November.

The former Leeds star was a regular at Euro 2020 for Gareth Southgate. But the Three Lions boss may have to look at alternative options in midfield.

Phillips has pulled out of the England squad for the Nations League matches against Italy and Germany next week. Southgate is already without Liverpool captain Jordan Henderson due to a hamstring injury.

Phillips has had an injury-hit start to his City career since joining from Leeds for an initial £42million in the summer transfer window. He is yet to make his full debut for the reigning Premier League champions and was left out of the squad for the 3-0 win at Wolves on Saturday.

He did come off the bench late on in the 2-1 Champions League win over Borussia Dortmund on Wednesday. The 26-year-old has played just 14 minutes in his three substitute appearances for City to date. 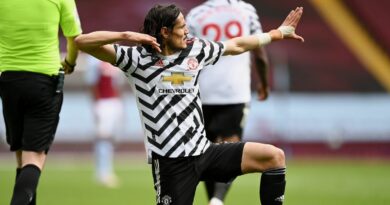