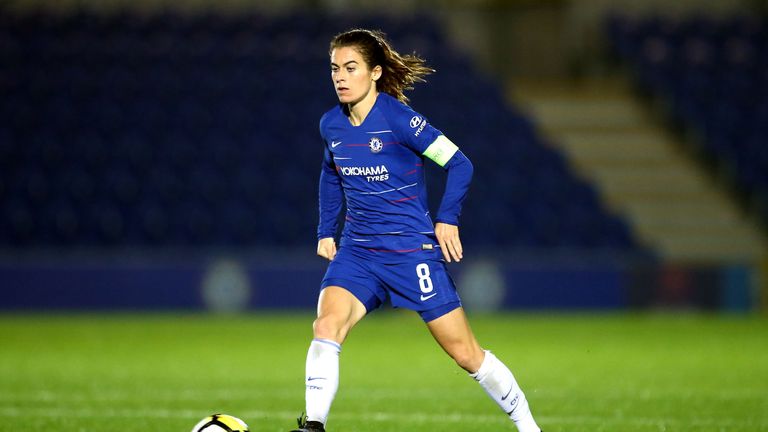 Karen Carney and Mel Lawley have been called into the England Women’s squad to face Austria and Sweden.

The pair replace Keira Walsh and Fran Kirby who have withdrawn as a precautionary measure after sustaining knocks for Manchester City and Chelsea respectively at the weekend.

Carney made her debut for England in 2005 and has gone on to amass 134 caps for the Lionesses.

The Chelsea midfielder was backed by the Football Association last month after receiving abuse on social media following a Champions League win over Fiorentina.

Carney described the abuse as “abhorrent, totally unacceptable and very upsetting”, prompting calls for the police and social media companies to do more to stamp out online threats.

Carney could win her 135th cap when England face Austria in Vienna on Thursday. The Lionesses will then face Sweden at Rotherham United’s New York Stadium on Sunday. 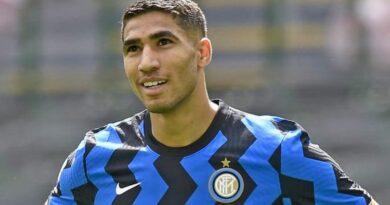 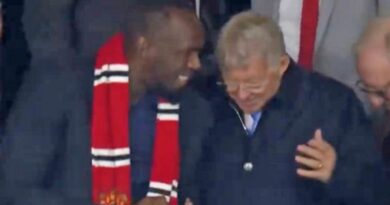