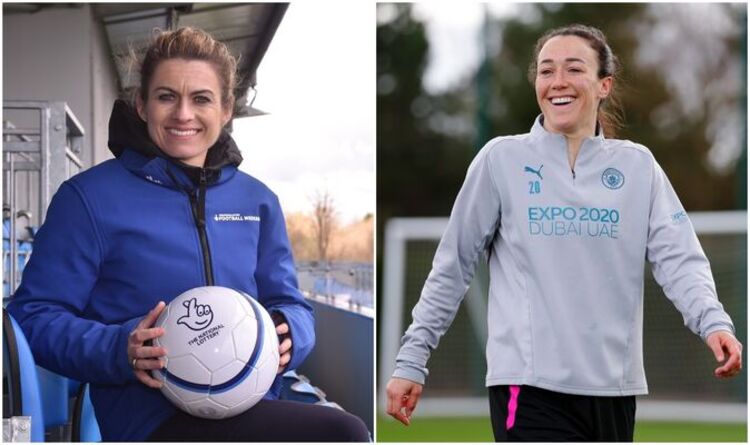 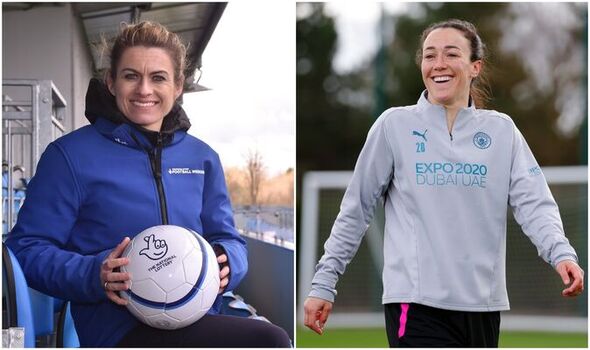 England women’s stars being included in marketing campaigns for major brands has changed the landscape for who young football fans look up to, former Three Lionesses star Karen Carney believes. Several players – including Lucy Bronze, Ellen White and Toni Duggan – have starred in recent commercials, raising the profile of the women’s game.

It is a major improvement from when Carney, 34, was an aspiring young footballer. In the mid-2000s, the former Arsenal and Chelsea winger could only look up to the men’s senior team.

That meant that Carney’s idols were the likes of Michael Owen, Frank Lampard, Paul Scholes and Rio Ferdinand. Several hours were spent researching Rachel Yankee and Kelly Smith, two players with whom Carney would go on to play alongside.

But now, young fans have better exposure to women’s football. With a home European Championship later this year, there is surely no better time to promote Lionesses head coach Sarina Wiegman’s players.

“My heroes would have been that England team with Michael Owen, Lampard, Paul Scholes, Rio Ferdinand,” Carney, an ambassador for the National Lottery Football Weekends, tells Express Sport. “I had to go and actively research the likes of Rachel Yankee and Kelly Smith. I had to go on my computer and find out about them.

“What we’re seeing now is a change in all marketing campaigns, you’re seeing all sets of players. You’re seeing brands put the likes of Lucy Bronze next to a [men’s] player, it’s great.”

There is no better evidence for how the profile of the women’s game is improving than Barcelona smashing the attendance record for their El Clasico victory over Real Madrid. a crowd of 91,533 watched Barca win a thrilling game 5-2. The Spanish side also claim to have sold out the Nou Camp in just under 24 hours for their Champions League semi-final against Wolfsburg later this month.

“I think it will be the first of many [big attendances]. It was a credit to Barcelona to make it happen – the look and the feel of it was just phenomenal,” Carney added. “They did it all right, they marketed it right. For me, there has always been an audience to watch women’s football, it’s just about how we can get it out there and sell it in the correct way.

“The football was brilliant – the goals, the skill, the product was just phenomenal. I took away my player side and my pundit hat and just watched it as a fan, sat there screaming at the TV. It was amazing.

“You see Xavi [Hernandez] there, [Carles] Puyol, watching the game. Football is for everyone and I think that will be the first of many [with a huge crowd]. We all need to take a look at how they did it because there is a want and a need to watch, because it is just football. If we can continue to push that, we will see many more attendances like that.”

With an absence of female role models, Carney – a Birmingham City fan – learned to play football while watching non-league Solihull Moors. She hailed the impact lower league football can have on young people, with the elite end of the sport becoming ever more distant.

Carney continued: “My sister was also a grassroots coach, my whole family are football fanatics. I’ve just had a massive local experience of football. Solihull and Birmingham City have had a massive impact on how I started playing football.

“The bottom line is I started playing locally, grassroots, there’s no denying that. I played locally with very few other girls and, I don’t know how, I’ve gone on to play at Wembley. For me it’s a dream story.

“Football should be for all. I think the great thing about women’s football is that it’s sometimes easier to create a bond. I think that’s a little bit harder in higher tier [men’s] football, but I think it’s easier to get that from lower leagues.”
Source: Read Full Article 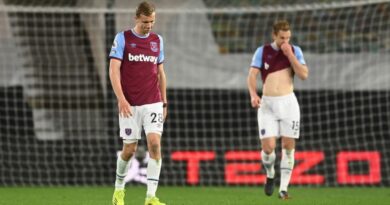 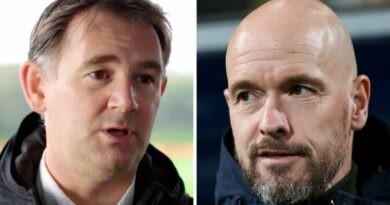 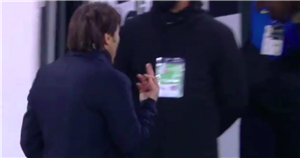