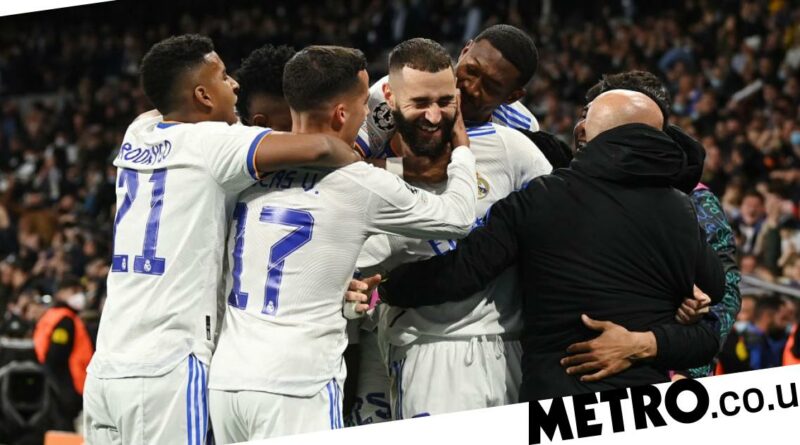 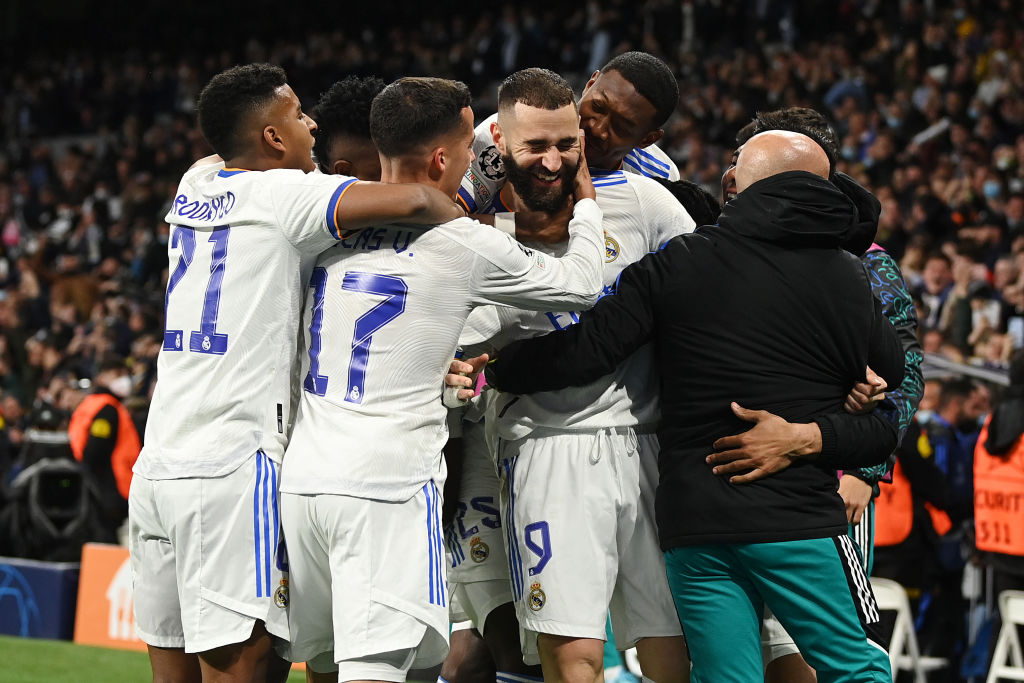 The Blues were written off heading to the Bernabeu but produced a stunning fightback that put them within 15 minutes of qualifying for the semi finals, only for substitute Rodrygo to send the game to extra-time, before Benzema’s matchwinning contribution.

Thomas Tuchel began the evening by handing Timo Werner a huge vote of confidence by giving his compatriot a starting berth following his devastating performance against Southampton on Saturday.

The German’s energy and pace caused problems from the off and it was from one of his trademark forward thrusts that Chelsea hauled themselves back into the contest.

Werner failed to take Ruben Loftus-Cheek’s pass in his stride, but his touch inadvertently played in Mason Mount and the England international made no mistake with a snap shot that curled perfectly beyond Thibaut Courtois in the 15th minute.

Chelsea controlled the remainder of the half, with their relentless pressing stifling opposition that had been afforded far too much respect and space in the return leg at Stamford Bridge a week ago.

The second-half began in exactly the same fashion and it was no surprise when Antonio Rudiger squared the tie on aggregate with a thumping header just six minutes after the restart.

That goal, however, seemed to galvanise the hosts and it required a last-ditch intervention from Reece James to prevent Benzema a goal that would have swung the momentum back in the Spanish side’s favour.

Extra-time ensued and it took Benzema only six minutes to atone for his earlier miss, burying a header after Rudiger had lost his footing and allowed the veteran striker too much space to plunder his 38th goal of an increasingly prolific season.

Kai Havertz and Jorginho both missed presentable opportunities to force a penalty shootout in the dying moments but both missed the target when well placed as Chelsea’s brave fightback ultimately yielded nothing but glorious failure.