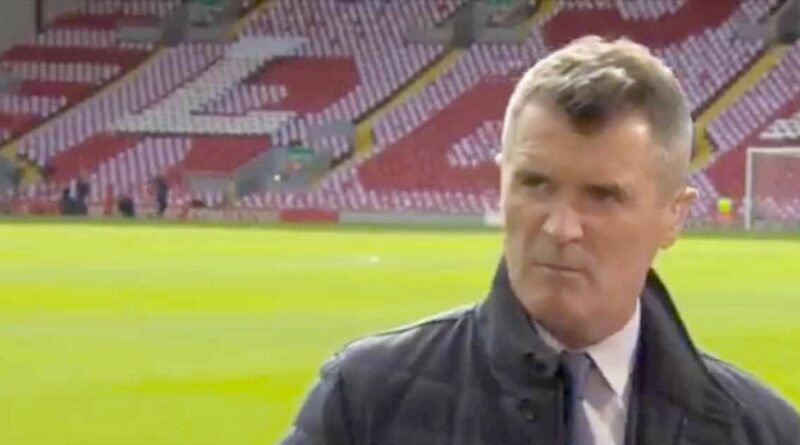 Roy Keane savaged James Milner by claiming he would be going home in an ambulance after a torrid time against Manchester City.

Liverpool managed a 2-2 at Anfield in a classic encounter with the Premier League champions on Sunday afternoon.

Many have tipped the two sides to tussle it out for the title this season and it is easy to see why with the quality on show.

One sensational performer was Phil Foden, who was utilised first as a false-nine before drifting out to the left to cause carnage.

With Trent Alexander-Arnold out injured, Jurgen Klopp was forced into using Milner as a right-back with Neco Williams snubbed for his relative inexperience.

But the midfielder had a tough time against his old side with Foden turning him inside out on frequent occasions.

And Keane reckons the former Aston Villa star would be glad to see the back of him while also praising the 21-year-old.

He said in the Sky Sports studio: "Outstanding, I think he’s maturing well.

"There was talks about him over the last couple of years about would he go onto the next level, he’s clearly doing that.

Who impressed you the most during Liverpool vs Man City? Comment below.

"His first touch, his decision-making, affecting big games he scores one, sets one up that’s what you want from good young players.

"He’s had some disappointment already in his career going away with England.

"I think Milner will be glad to see the back of him I think Milner’s going home in an ambulance tonight, everything about it, pure pure quality from the kid."

Foden has been called up to the England squad over the next international break with the Three Lions set to take on Andorra and Hungary. 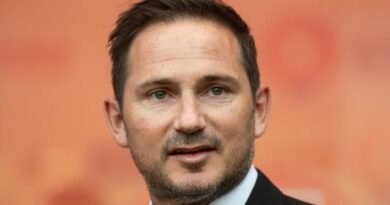