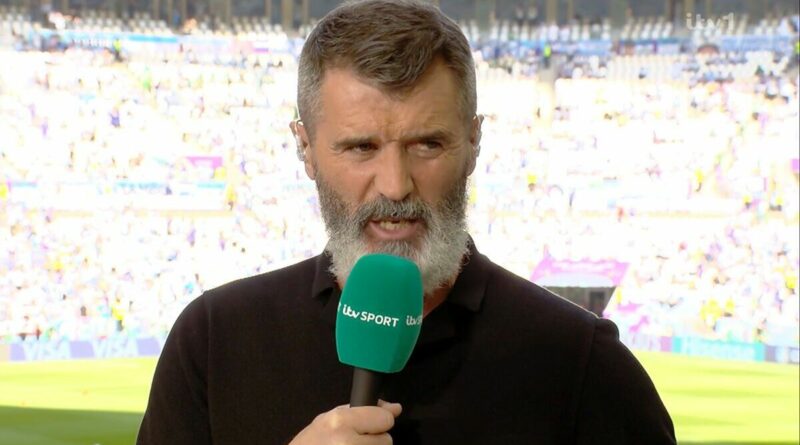 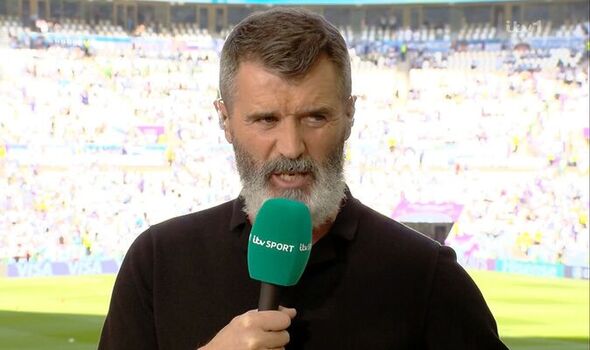 Roy Keane has risked a war of words with his former Manchester United team-mate Gary Neville after blasting the decision to award Qatar the World Cup, insisting the global event “shouldn’t be here”. The Irishman launched a scathing attack on the Gulf nation’s record on human rights and treatment of LGBTQ+ people and used those issues to argue that the tournament does not belong in the Middle East.

Same-sex relationships are illegal in Qatar and punishable with jail sentences, while it is estimated over 6,500 workers died during the 12-year period between the World Cup being awarded by FIFA’s executive committee and the tournament beginning in Doha.

Ahead of Argentina’s clash with Saudi Arabia on Tuesday, the issue of sportwashing and human rights was raised in a conversation between pundits Keane, Graeme Souness and Joe Cole. And the former United hero spoke candidly about the issues that remain in Qatar which should have prevented the country from hosting the tournament.

“The World Cup shouldn’t be here. The corruption, the way they treat migrant workers, gay people,” Keane said. “I think it’s great it’s been brought up. They shouldn’t have the World Cup here. You can’t treat people like that.” 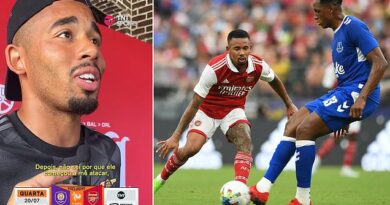 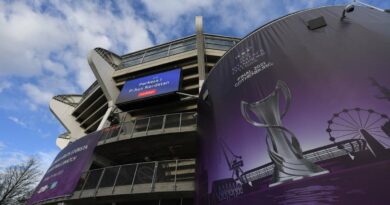