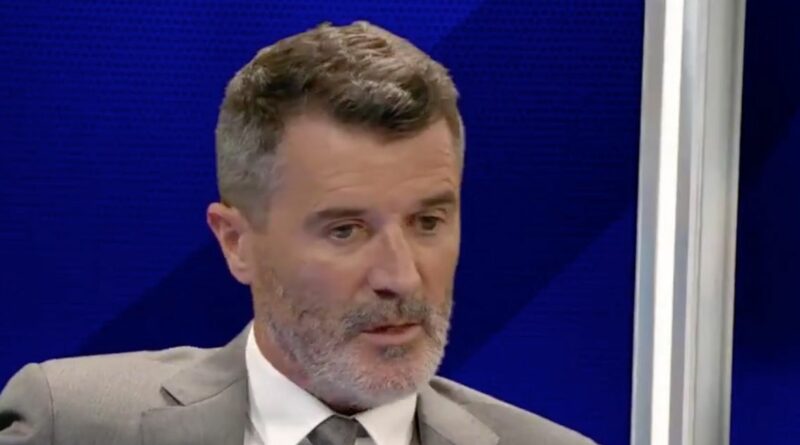 Roy Keane still believes Liverpool will win the Premier League title despite them slipping up against Southampton on Monday night.

The Reds have had a stuttering campaign by their usual high standards and haven't scored in a league game for 258 minutes.

But Jurgen Klopp's men are still top of the Premier League on goal difference, and Keane is confident that despite the extra competition, Liverpool will be glorious again.

"On the title? I'm sticking with Liverpool. I think City. I think United are doing really well," said the Irishman on Sky Sports.

"It's certainly the most exciting looking leagues we've seen in the last 15-20 years. There's also Leicester,Tottenham. The top two I said a couple of months ago and I'm going to stick with Liverpool and City."

Keane was recently asked about Manchester United's hopes of winning the title this season, and admitted his former side are indeed in with a chance.

"If they keep winning football matches [they can win the title]," he said.

"We were really critical of them at the start of the season – well I was, and rightly so, because their home form was so bad.

"It was shocking, some of their performances and results, but away from home they were fantastic. We just said, because it's such a bizarre season, if they get their home form they were never that far adrift.

"And even their last few victories, a bit of luck against Villa the other night with the penalty, injury time winner against Wolves, brilliant against Leeds. United will obviously be getting confidence and belief that they can certainly challenge Liverpool."

Will Manchester United win the Premier League title this season? Have your say here.