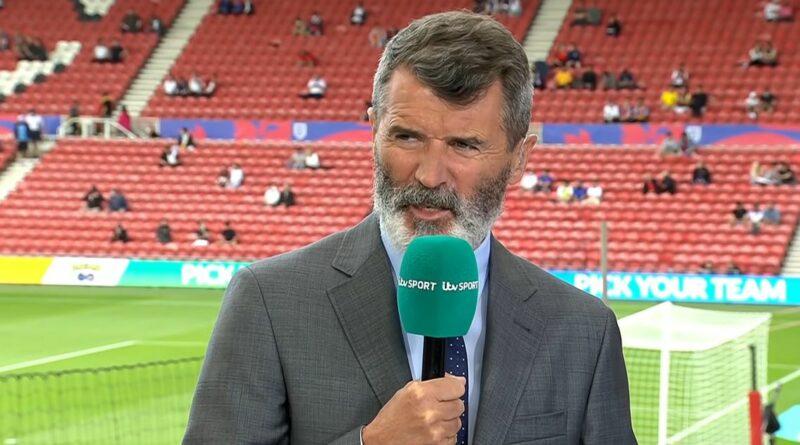 Roy Keane believes Jadon Sancho’s struggles at Manchester United have been “overshadowed” by Cristiano Ronaldo’s seismic return to the club.

The 21-year-old is yet to register a goal involvement for the Red Devils since signing from the club from Borussia Dortmund in a deal worth £73m.

He has had a very difficult six months, having also missed a crucial spot-kick for England in the Three Lions’ Euro 2020 final penalty shootout defeat to Italy.

Gareth Southgate called Sancho up for England’s World Cup qualifying matches against Andorra, Hungary, and Albania, but later said on current form his place may not be deserved.

However, Keane also feels Sancho’s poor form at United may have been overshadowed by Ronaldo’s return dominating the headlines.

"It’s certainly been a slow start for him, it’s well and good doing well at Dortmund but it’s a different animal going to Man United, big expectations,” said Roy Keane before England's match against Andorra.

“Maybe overshadowed slightly with Ronaldo coming in but I’d always give the kid a chance, he’s been there a few months, nice opportunity for him tonight."

Former England striker Jermain Defoe, however, stuck up for the youngster; believing he needs to be given time to adapt to the team.

Can Jadon Sancho turn his fortunes around at Manchester United? Comment below

"Obviously there’s been a lot of talk around Sancho, he’s only 21 he’s come to a different league, a lot of expectation, a big fee, he’s joined arguably one of the biggest clubs in the world,” said Defoe.

“It’s going to take time of course, but he’s one of those players that gets the ball and you’re on the edge of your seat, you want him to do something, you want him to take the handbrake off and show us the sort of form he produced in Germany.

“Hopefully he will take his chance."

Sancho contributed 50 goals and 64 assists in 134 appearances for Borussia Dortmund. 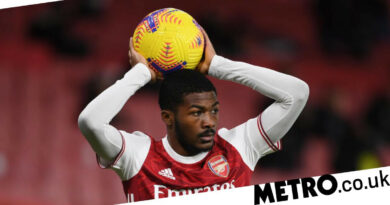