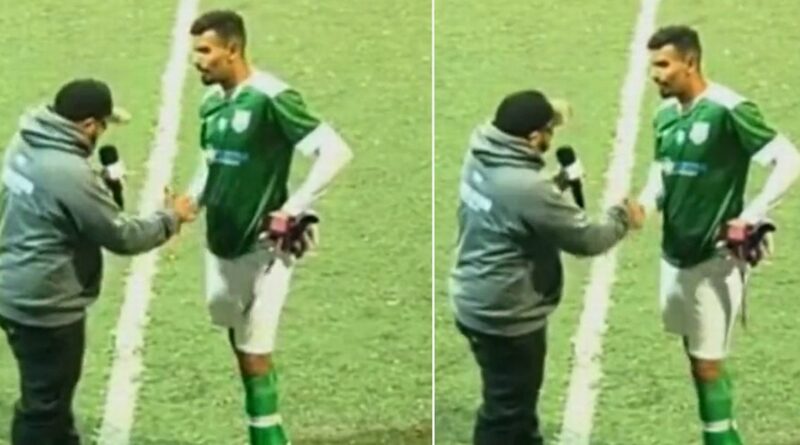 Forget about saving shots, this goalkeeper is out to save his relationship after getting his girlfriend's name wrong during a post-match interview.

Kainan, who plays for Brazilian lower league side Esperanca, had just been named man of the match after a stunning performance against Vic Vic in the Copa da Paz, but let it an absolute howler after being called over for a pitch-side chat in front of the cameras.

He was asked a simple question, "Would you like to send a hug or kiss to someone?", yet somehow managed to drop the ball in spectacularly awkward fashion.

Kainan responded: "To my girlfriend, who's working now, thank God, otherwise I wouldn't be here. Grazi, a hug to you," but as the interviewer shook his hand, Kainan suddenly blurted out, "I said the wrong name. Jucielly … I said the wrong name of my girl."

In disbelief, the interviewer said: "You're kidding."

Have you ever awkwardly got your partner's name wrong? Tell us about it in the comments section below.

The embarrassing incident mirrors a similarly toe-curling interview that went viral back in 2017 when a Ghanaian footballer thanked both his wife and his girlfriend live on air.

"And I appreciate my fans also, my wife and my girlfriend. I mean my wife, I’m sorry," he said, before attempting the mother of all U-turns: "I’m sorry, I’m so sorry, my wife, I love you so much."

He later tried to wriggle out of it by claiming he referred to his daughter as his 'girlfriend', telling the BBC: "My family knows that I call my daughter my girlfriend. That's what I was talking about. I don't have a girlfriend."

Sure, mate … whatever you say. 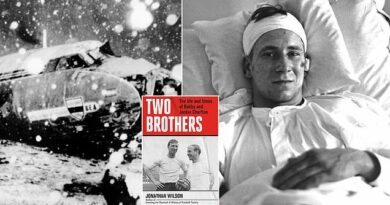 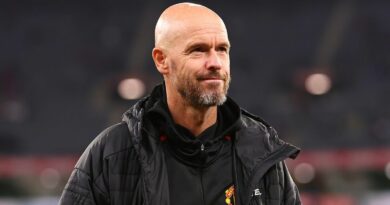