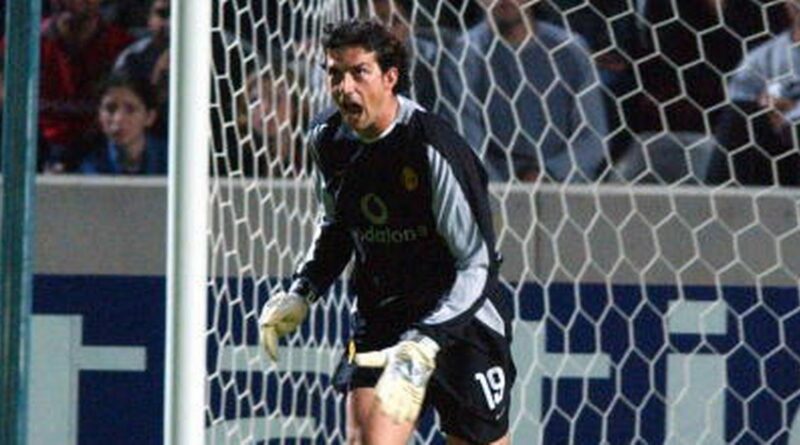 As Manchester United and Atletico Madrid gear up ready to match one another in the Champions League, there is one man who shares a similar history with both clubs.

A goalkeeper with such poise and elegance that he is revered by many and has a trophy cabinet to back it up while both sets of fans would share tales of his brilliance for years to come.

No, not David de Gea… Ricardo.

After joining United from Atletico in 2002, the Spaniard would have a rollercoaster journey at the club despite making just one appearance in the Premier League during his three years at Old Trafford. That match came against Blackburn Rovers in April 2003 – nearly a full year after leaving Madrid – where Ricardo made quite the impression.

Fabien Barthez was replaced at half-time by the goalkeeper and made an immediate impact after hauling Andy Cole down with his first touch of English football.

However, Ricardo went from villain to hero in seconds after he saved David Dunn’s subsequent penalty as the Red Devils waltzed to victory.

Paul Scholes scored twice, as well as Ruud van Nistelrooy, to secure a 3-1 win over Rovers, with Ricardo’s opposite number Brad Friedel pulling off a string of fine saves. United were fighting on two fronts at that point, battling Real Madrid in the Champions League that week and Arsenal in the Premier League.

Having lost to Real in the first leg, the Red Devils were up against it but at Old Trafford an absolute classic was put on in front of a packed out Theatre of Dreams.

United won 4-3 but it was not enough to overturn the first leg while Ronaldo put in a stunning display with an incredible hat-trick as Ricardo sat on the bench witnessing history.

The Red Devils would, though, taste success when they went on to beat Arsenal to the Premier League title – meaning that Ricardo did get to lift the trophy despite only playing 45 minutes in the Premier League. Six years before, the former Spain Under-18 international had a similar story with Atletico Madrid when he was finally named in the starting line-up.

In June 1997, Ricardo played just once in La Liga for the Rojiblancos during his eight-year stint there – a 3-2 win over Real Zaragoza.

However, he would be part of the successful side to win the Copa del Rey in 1996, where they beat Barcelona in the final, while he would go on to make two appearances for Spain against Mexico and Hungary. 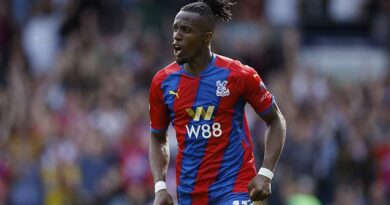 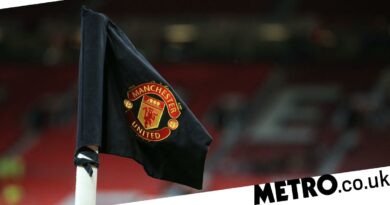