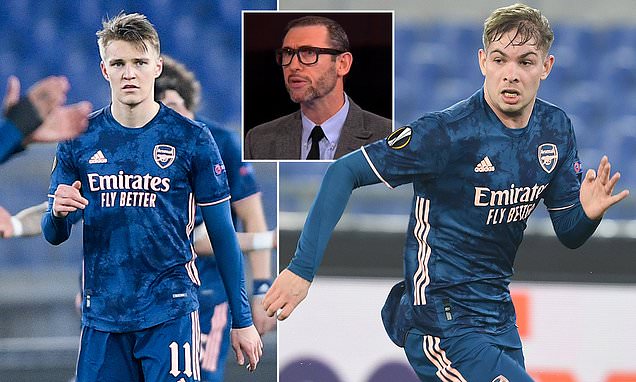 Martin Keown has admitted that he has ‘reservations’ about Martin Odegaard’s role in the Arsenal setup after watching the club’s 1-1 draw with Benfica.

The Gunners dominated their Portuguese opponents in Turin and came away feeling like they should’ve won the encounter, after a number of high-quality chances were spurned.

Mikel Arteta named an unchanged starting XI for the first time in his managerial stint at Arsenal which saw Odegaard take up the No 10 role while highly-rated talent Emile Smith Rowe was once again pushed out wide to the left wing. 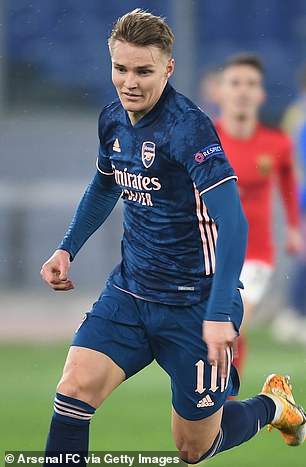 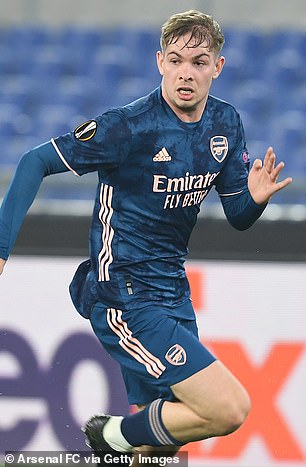 While Arsenal were the better team on the night, they weren’t clinical enough in front of goal which saw Odegaard, who was signed on a six-month loan from Real Madrid last month, struggle to make an impact.

‘A lot of the problems for the Arsenal team is finding that spare player,’ Keown told BT Sport. ‘It’s been Smith Rowe in the recent run. Odegaard has been given the luxury of playing in there.

‘We’re still waiting to see, I think there’s a player under there but he’s not played much football for Real Madrid, maybe seven or eight games this season, maybe a bit short of fitness.

‘But if you don’t give him the ball you can’t see what he’s capable of, but there were moments when he had the ball, good passes. 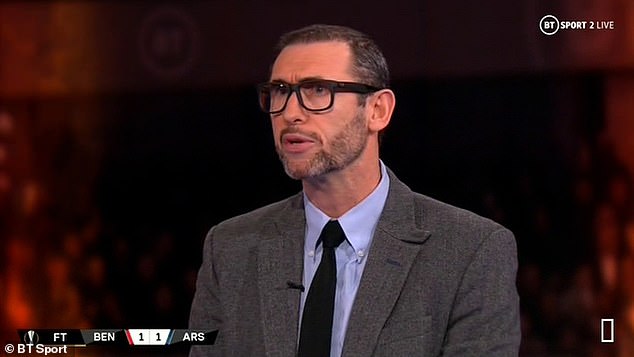 ‘He does really well for the goal, he’s a player they want to try and build around.’

Benfica took the lead from the penalty spot at the Allianz Stadium after Smith Rowe was harshly judged to have handled the ball, despite it coming off his chest and then on to his elbow.

The Gunners responded immediately through Bukayo Saka, with Odegaard getting the hockey assist having played a defence-splitting ball through to Cedric, who then squared it for an easy tap-in to Saka.

And while Odegaard showed glimpses on the night, Keown admitted that he’s concerned that an in-form Smith Rowe could lose his good momentum as a result.

‘The reservations I have is Smith Rowe was playing especially well in that position,’ Keown continued.

‘Now, perhaps he [Arteta] didn’t feel he was getting enough from [Nicolas] Pepe defensively so Smith Rowe’s gone into that position.

‘Now you’ve got Saka and Smith Rowe in wide positions. They have really good movement, tuck inside nicely, they give that space for the full-backs to get wide and they know when to press. 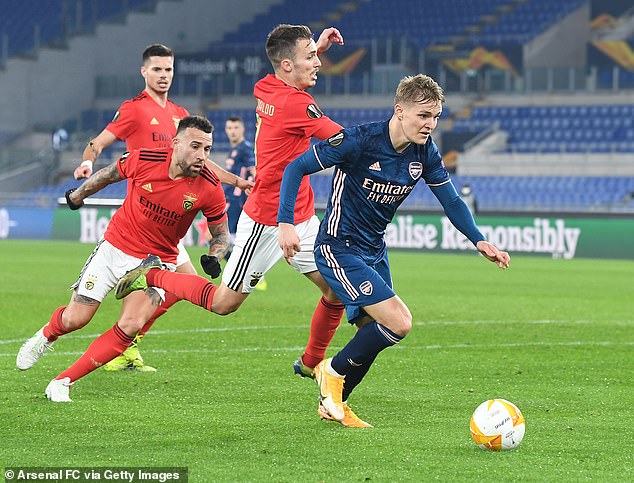 Arteta went with unchanged lineup against Benfica, which saw Odegaard keep the No 10 spot 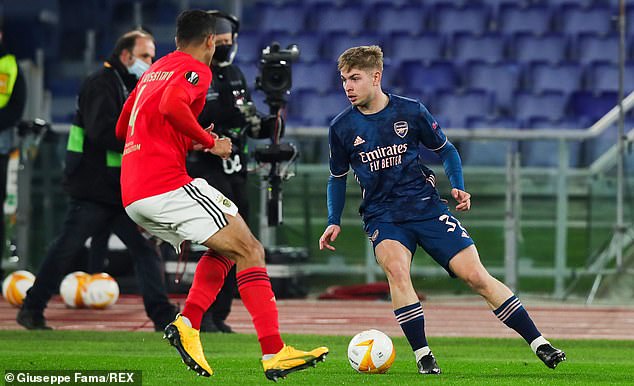 ‘But maybe they lose a little bit, for the time being, until Odegaard is ready to match speed. There were glimpses of really good play.’

When describing a piece of play which saw Hector Bellerin ignore Odegaard, Keown added: ‘Here he [Odegaard] is, in acres of space [screaming for the ball], is this a status thing? Because the club has lost [Mesut] Ozil who was really good in that type of position who would have demanded it. This player needs to do something similar.

‘And in that central position, if he gets it, he can be really creative. That’s just decision making.

‘You want to get him on the ball. I think that’s why Arteta wants him in there but you’ve got to keep feeding him. And when Arsenal learn to do that it will become second nature.’ 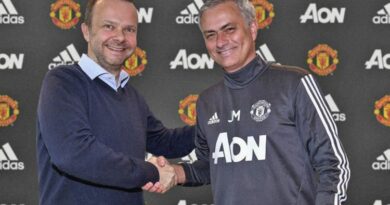 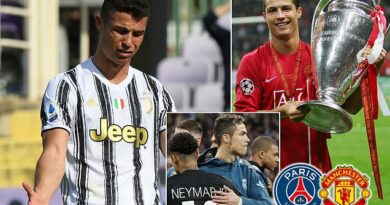 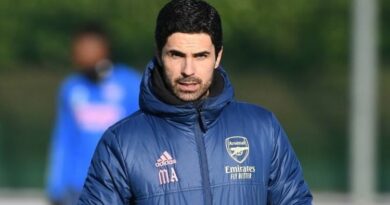