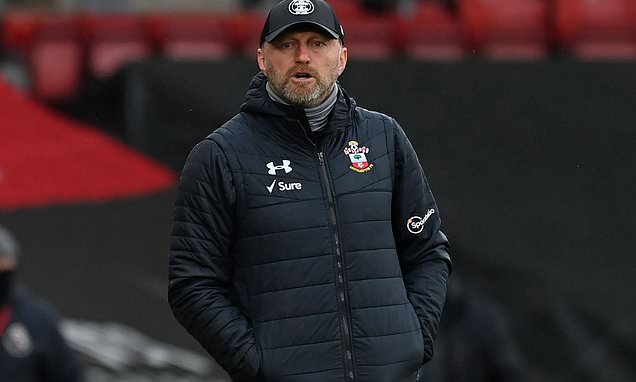 KEOWN TALKS TACTICS: Southampton have to find a way to stop Chelsea’s midfield ticking… but if their defence press too high they could leave Timo Werner licking his lips in the Blues attack

Southampton lost the opening two games of this league season because they didn’t have the energy levels to put Ralph Hasenhuttl’s high-intensity system into practice.

You need to be fit to play his way and with no pre-season, the players weren’t ready for it. They played with a high line against Tottenham, Son Heung-min and Harry Kane had a free-for-all and they lost 5-2 at St Mary’s.

Once Southampton had warmed up, they went on a tremendous run, culminating in a 1-0 win over Liverpool which left Hasenhuttl overcome with joy and on his knees on the touchline. This is an excellent coach who took Southampton to the top of the Premier League for the first time in their history in November. 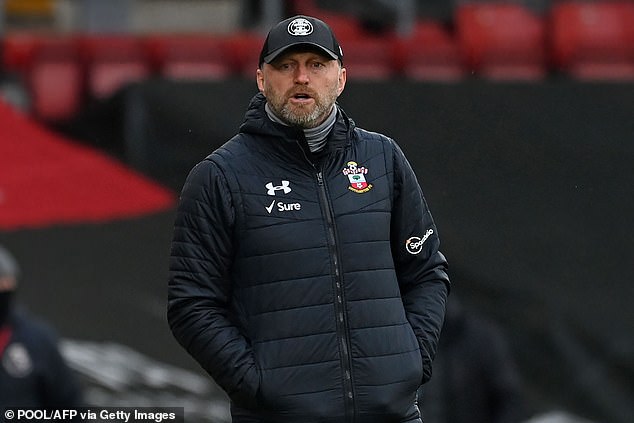 Now, he’s in trouble. The Saints are craving stability. Their pressing game has popped like a balloon and six straight League defeats, including that 9-0 by Manchester United, have seen them tumble down the table.

Southampton feel there have been mitigating factors, such as a catalogue of injuries — most of them muscular with players prohibited from using the club’s cryotherapy chamber because of Covid-19 protocols — and Hasenhuttl also feels big refereeing decisions have gone against them.

What Southampton need now, more than anything, is a result from Saturday’s game against Chelsea. His side like to smother their opponents, denying them time and space. It is an all-or-nothing system. When it isn’t working, it can go very wrong.

It will be intriguing to see whether Hasenhuttl makes a tactical change on Saturday or stays true to his philosophy of a 4-2-4 and pressing from the front. They face a Chelsea side whose new manager Thomas Tuchel’s top priority is to control the middle of the pitch. Since his arrival, he has used a 3-4-3. 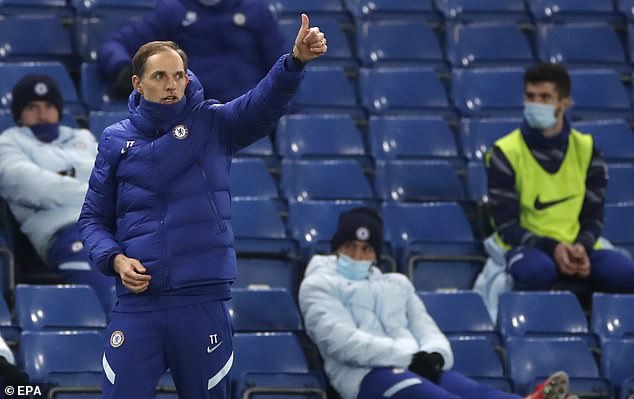 It involves Jorginho and Mateo Kovacic sitting in deep midfield, with Timo Werner and Mason Mount in front of them creating a box of four. That core group in the centre of the pitch has remained the same in Chelsea’s last four Premier League games — and they’ve won them all.

Chelsea like to outnumber their opponents in midfield and their average possession has increased by almost 10 per cent.

When the back three have the ball, if they don’t go direct to the front men, they play it to Jorginho or Kovacic. Almost everything goes through those two in midfield and when they receive the ball, they repeatedly have two options in front of them.

They can play it over the top for Werner, who likes using his pace to make breaking runs behind the opponents’ back line. Or play it into Mount, who likes to come close and receive the ball to feet. Their strengths are being put to use by Tuchel. 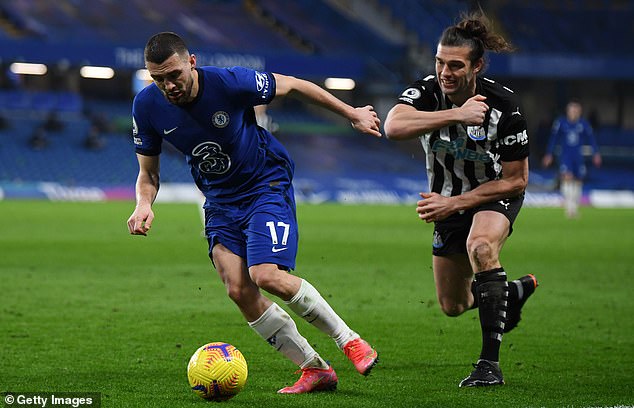 Both are good at finding space in front of opposition defences because Chelsea’s wing-backs occupy opposing full backs by positioning themselves so high and wide.

They can then play off Tammy Abraham or Olivier Giroud — depending on who Tuchel starts — and build up attacks. This central area is where Saturday’s game will be won and lost.

Out of possession, Chelsea tend to press using four players — the three forwards plus one wing-back — and it was relentless pressing from Mount which led to the penalty that beat Sheffield United this month.

Tuchel used a back four at Paris Saint-Germain but has introduced the three at Chelsea to provide security. This system isn’t dissimilar to the 3-4-3 we saw from Antonio Conte in 2016-17, and many of this group are familiar with it. 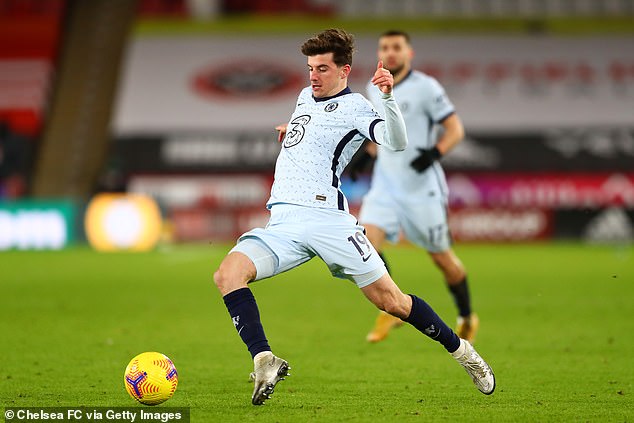 Antonio Rudiger and Cesar Azpilicueta have played in every game either side of Andreas Christensen or Thiago Silva, who is now back following his injury.

Azpilicueta has shown his willingness to join attacks, as he showed with his goal against Burnley. Chelsea have conceded only once since Tuchel took charge and look much more secure, but we’ve yet to see the best of them in attack. That could change if Southampton leave themselves as open as they have been, with balls over the top for Werner something to beware.

The Saints need to show they can adapt. Saturday needs to be about staying compact and protecting their defence when out of possession.

They have to minimise the space between the lines as much as possible because that is where Mount and Werner will be wanting to pop into. The defence cannot be detached from the midfield. Each line must be in close proximity — whether pushing up or dropping deep. If Southampton find a solution to stop Tuchel’s team from dominating the middle of the pitch, they can get their season back on track. If they don’t get that right, Chelsea will continue their top-four push.