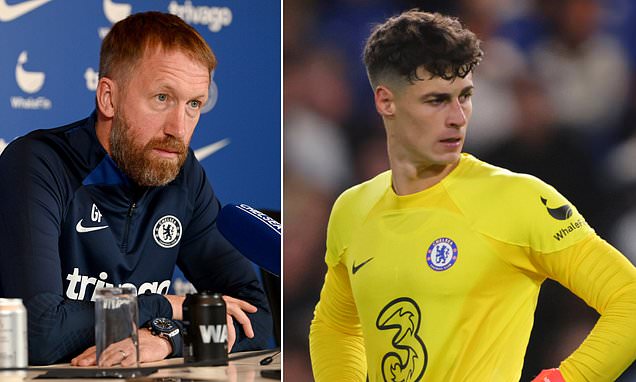 Chelsea manager Graham Potter has confirmed that Kepa Arrizabalaga won’t play for Chelsea again until after the World Cup.

The goalkeeper picked up a foot issue in the Blues’ 4-1 defeat at Brighton last weekend and was substituted at half time as Potter suffered his first defeat in charge.

The Spaniard will now miss Chelsea’s next two games however, with his hopes for a Spain recall hanging by a thread as he becomes the latest star on the treatment table with the Qatar tournament now just over two weeks away. 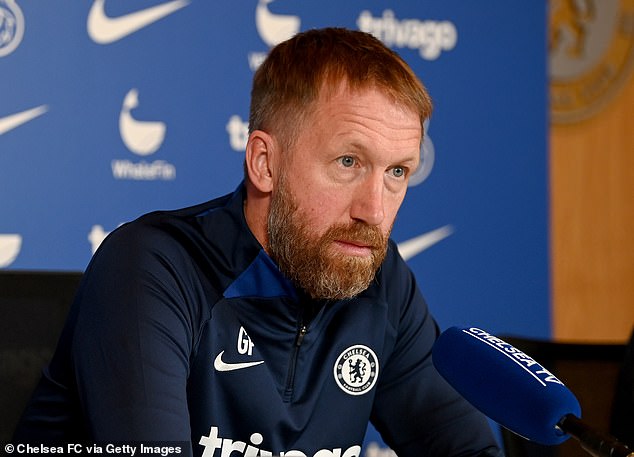 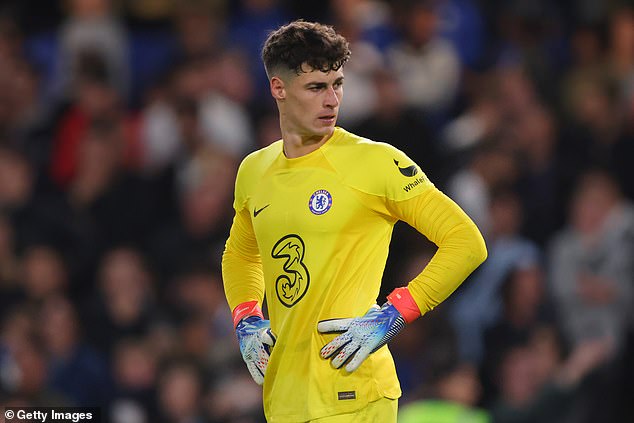 ‘Kepa, no,’ Potter said via The Athletic when asked on Kepa, who the 47-year-old made number one in place of Edouard Mendy when he was appointed.

‘It’s his plantar fascia, the bottom of his foot. I don’t think he’ll play before the World Cup.’

Kepa had enjoyed a surprise return to the side under Potter, putting in a number of impressive performances as he helped his side to a nine-game unbeaten run at the start of Potter’s reign. 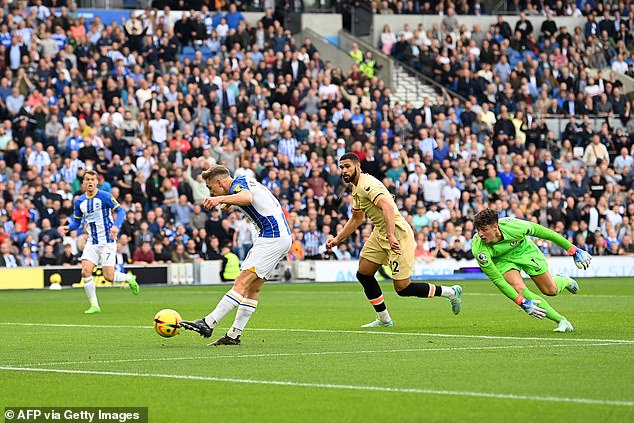 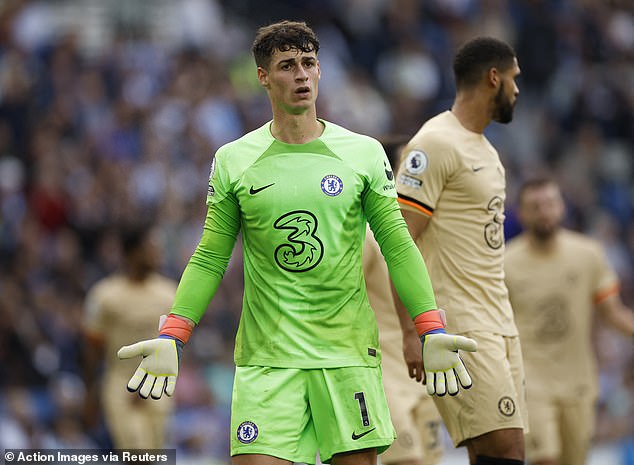 He replaced Mendy in the side after losing his place several months earlier, despite costing the club a whopping £71.6million in 2018, still a world record price paid for a goalkeeper.

Kepa has been absent from Spain squads in recent internationals, but will be hoping to earn a recall after a string of positive showings at club level.

He’s also in the list of several big-name stars facing a race against time to be fit in time to play in Qatar, including Chelsea team-mates Reece James and Ben Chilwell. 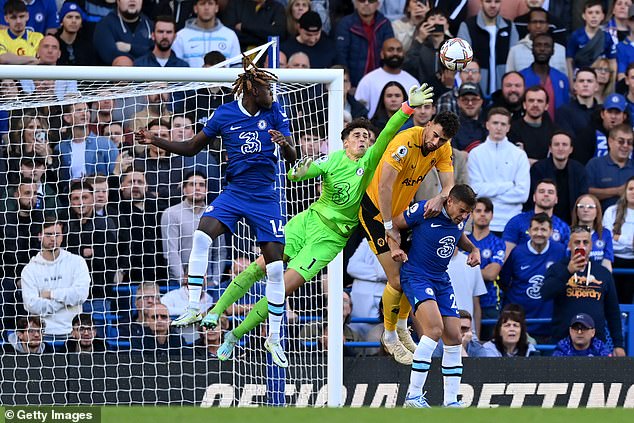 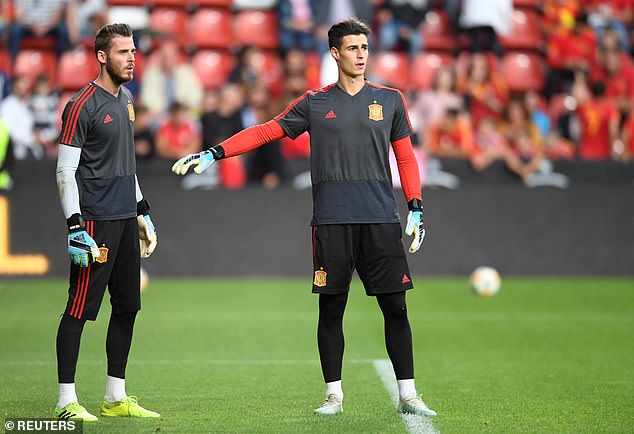 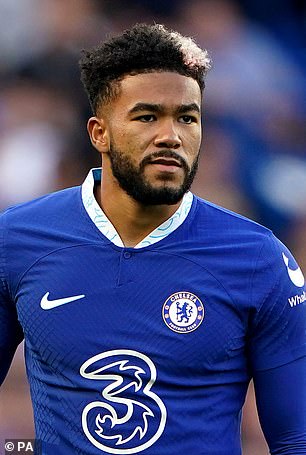 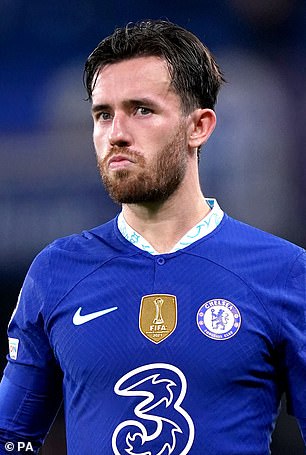 James will have to return ahead of schedule if he wants to feature for England at the tournament after undergoing knee surgery, while Chilwell is waiting on results after a scan on a hamstring injury picked up in the Champions League in midweek.

N’Golo Kante and Paul Pogba have both been ruled out of the tournament for certain, while Diogo Jota, Pedro Neto, Paulo Dybala and Timo Werner will also be absent.

Son Heung-Min, Raphael Varane, Kyle Walker and Gareth Bale are among those that will be hoping to return in time for the tournament.

The World Cup kicks off on November 20, with host nation Qatar facing Ecuador in the opening game. 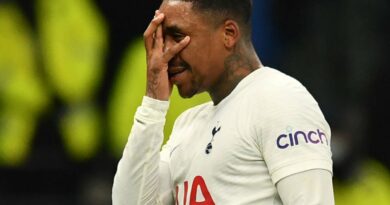 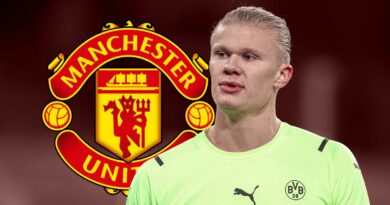