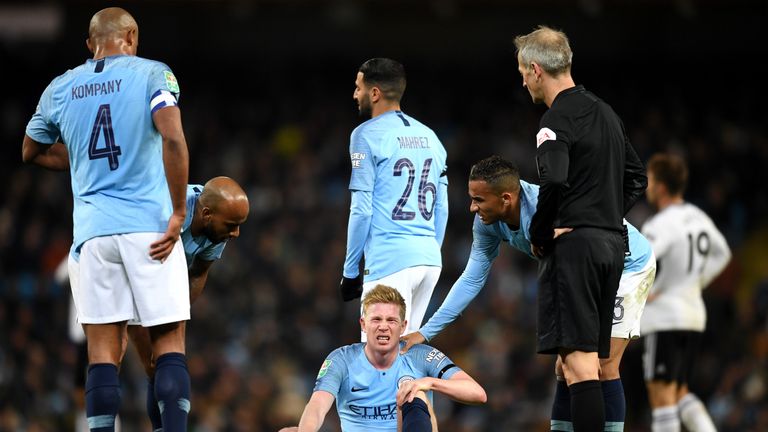 Kevin De Bruyne is being assessed by Manchester City doctors after appearing to injure his left knee during the Carabao Cup win over Fulham.

Manager Pep Guardiola admitted concern over the knock, which led to De Bruyne being taken off in the 86th-minute of the 2-0 win at the Etihad.

Guardiola told Sky Sports News at full-time: “It’s being checked by the doctor. Right now I don’t know if it’s nothing or something serious.” 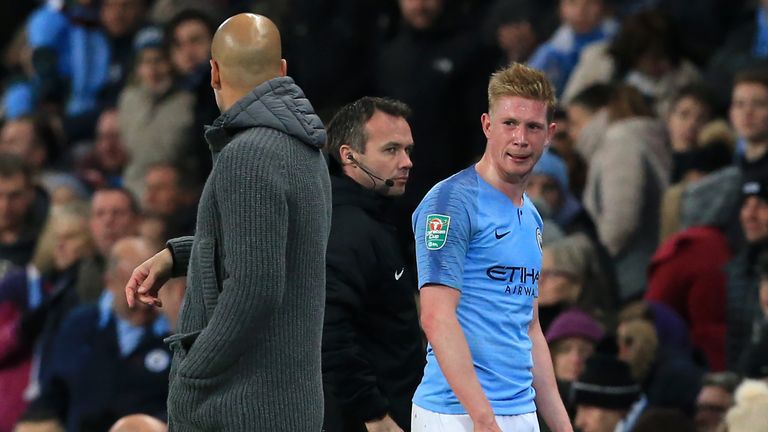 De Bruyne only recently returned from an injury in his right knee that kept him out of action for two months.

The forward went down after attempting to retrieve the ball from Fulham defender Timothy Fosu-Mensah in the corner of the field, and Fosu-Mensah fell backwards and appeared to land on De Bruyne’s left leg.

He appeared in some discomfort as he left the pitch, gesturing to Guardiola, and went straight down the tunnel with medical staff for treatment.

Brahim Diaz scored twice as the Carabao Cup holders eased into the quarter-finals, where they will face either Leicester or Southampton on November 27. 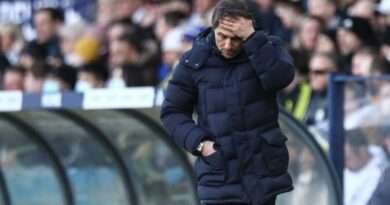 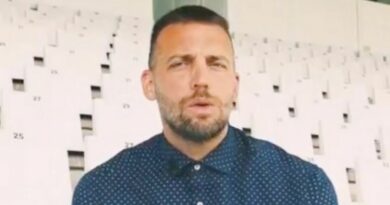