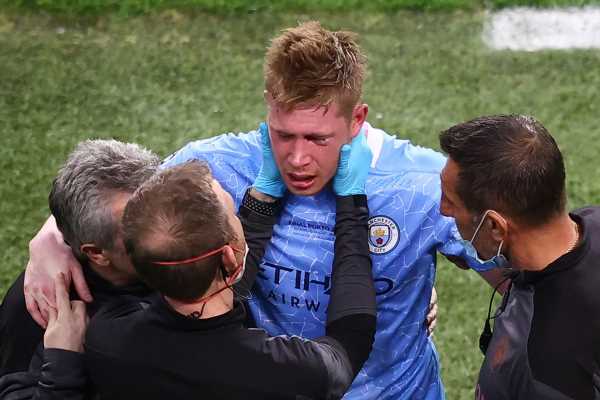 Kevin De Bruyne is “unlikely” to be fit for Belgium’s opening game of Euro 2020, his manager Roberto Martinez has said.

The midfielder suffered a double fracture to his nose and left orbital during Manchester City’s Champions League final defat to Chelsea, and is set to wear a protective mask when he does return to action.

The 29-year-old does not require surgery on the injury, however, and Martinez is hopeful he will be able to feature in the tournament.

Belgium play Russia in their opening match of Group C on 12 June, and are also sweating on the fitness of Eden Hazard and Axel Witsel.

“De Bruyne is unlikely to be fit for that first match so whoever replaces him will have to show he’s ready,” Martinez said.

“We made a decision about his mask. It will be one of the producers who made Jan Vertonghen’s mask. We were very satisfied with that.

“I would say that until next week we won’t know exactly where we are with Kevin. Now, allow him to relax.

“He could be available for the Euros but we don’t know when at the moment. It’s too early to give you an answer now, we must first get the green light from the medical side.”

Belgium face Denmark and Finland following their opener in St Petersburg. Real Madrid forward Hazard is not fully fit after picking up a thigh injury while Witsel is recovering from a long-term Achilles problem. 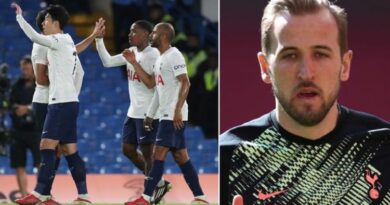 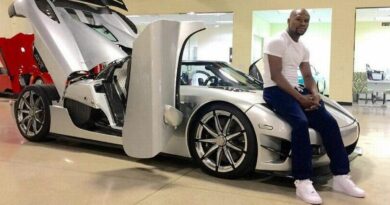