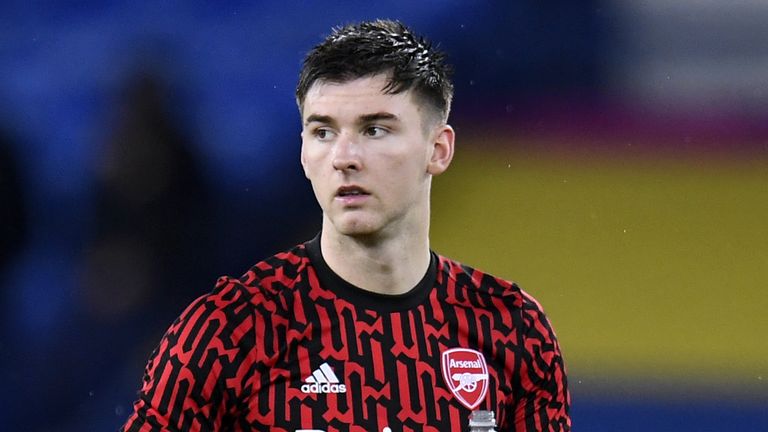 Mikel Arteta believes Kieran Tierney can be a future Arsenal captain, describing the defender as a “natural leader”.

The 23-year-old has been one of Arsenal’s standout performers this season and continued his fine form in the 4-0 win at West Brom on Saturday with a goal and an assist.

Tierney has previously captained Scotland and his former club Celtic, and Arteta is confident the left-back can one day wear the Arsenal armband.

Asked whether Tierney can become a future Arsenal captain, Arteta said: “I think he can be, because he has the respect and the admiration of every member of the staff and every player.

“It’s just the way he is, he does it in a natural way. He’s a really shy boy but I think he represents all of the values we want to install and that are in the DNA of this football club.

“He’s shy, he’s so humble as well. He came here and it took him a while, he had a really bad injury and he’s away from home, but he’s a natural leader.

“You see how he behaves on that pitch, and when he talks he says the right thing and it’s exactly what we’re looking for and I’m so pleased to have him in the team.

“In both phases [attacking and defensively] I think he can do really well. He can still improve but at the moment he’s a real threat in attack and he’s been really solid defensively. It’s the type of contribution we need from our full-backs.”

‘We’ll talk to Lacazette in the summer’

Alexandre Lacazette has also been key in Arsenal’s recent revival, having scored five goals in their last four games including two in their 4-0 win at West Brom.

The Frenchman is in the final 18 months of his contract at Arsenal and Arteta has revealed the 30-year-old’s future at the Emirates will be discussed this summer.

Asked whether new contract talks with Lacazette are underway, the Spaniard said: “No, we haven’t talked about anything related to his contract.

“We will talk in the summer and make a decision on what is going to happen.

“I’m delighted with the way he’s performing, the goals he’s scoring and the form and energy he’s got at the moment, so he needs to keep doing that.” 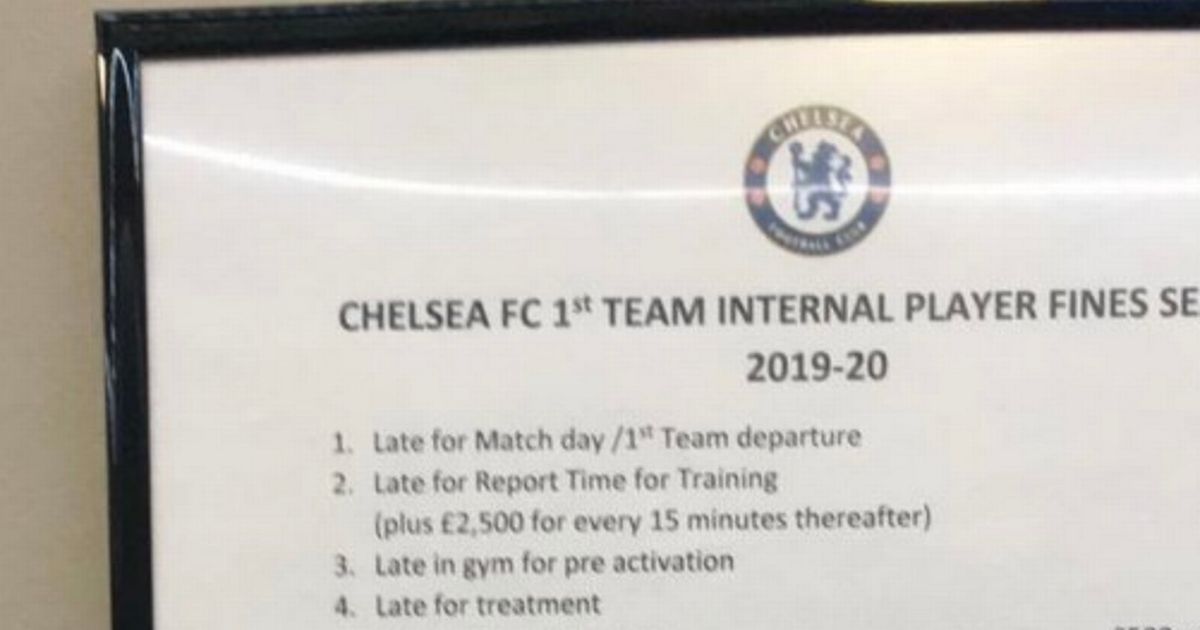 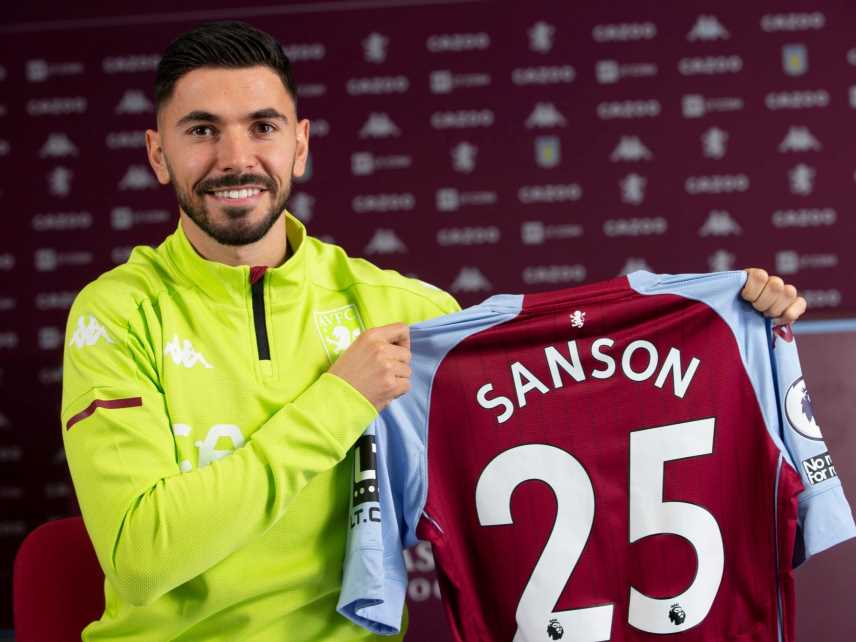 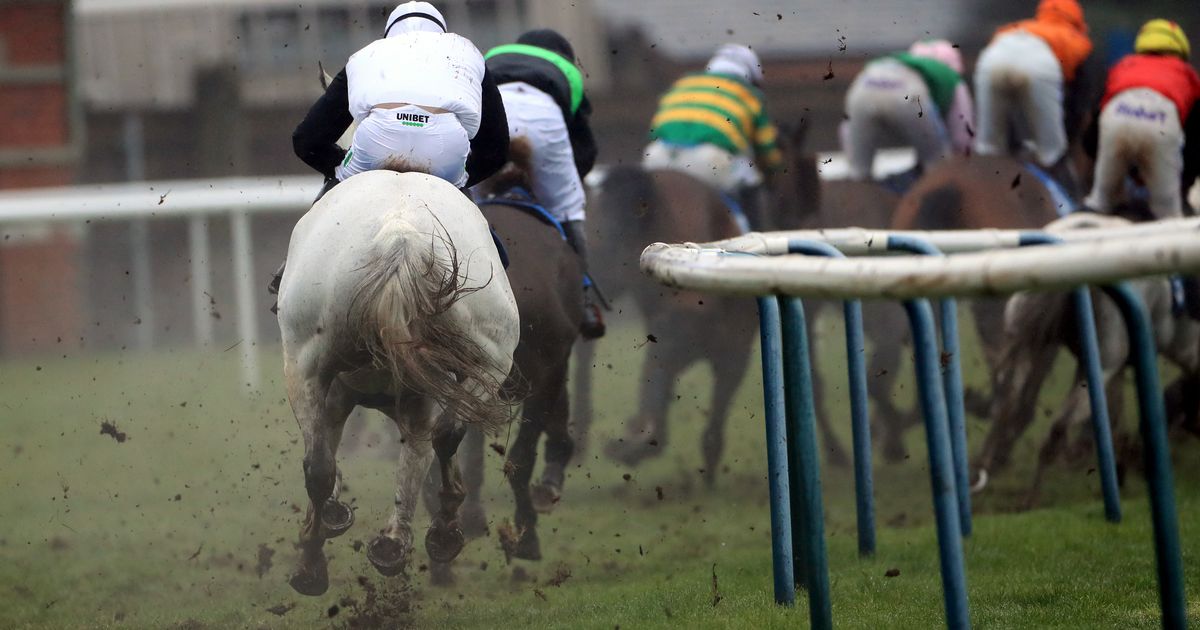 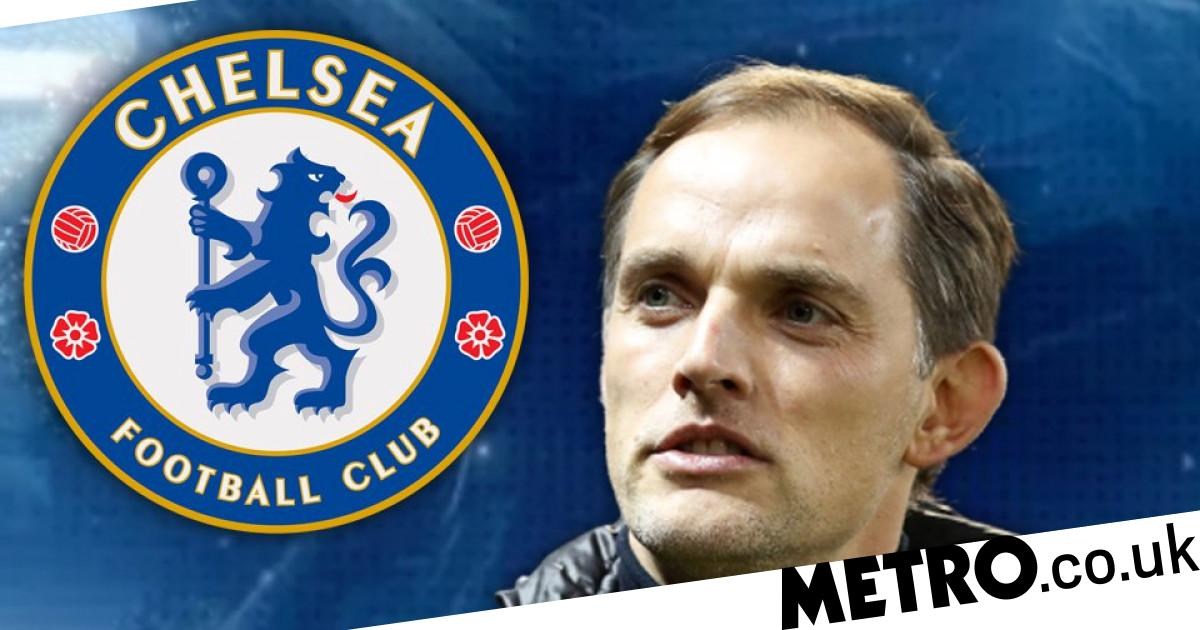 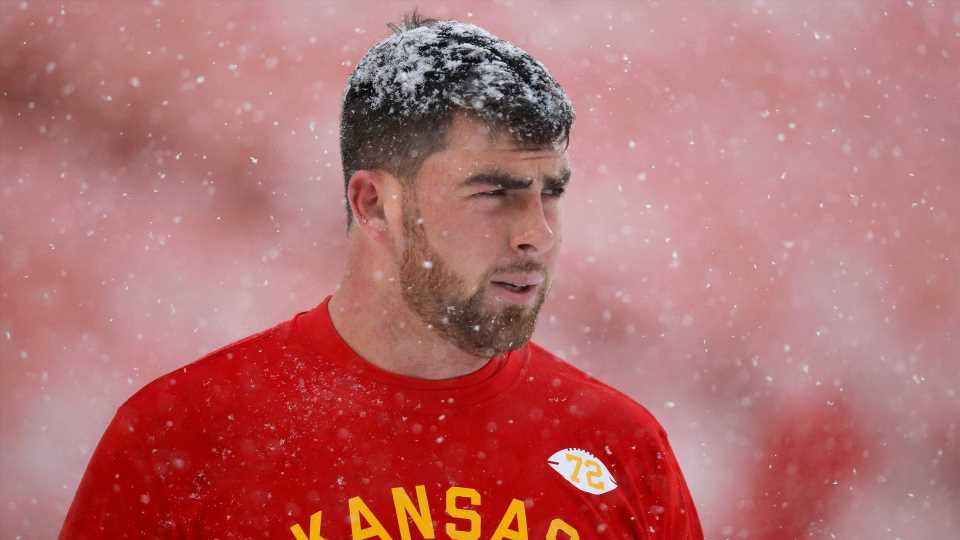 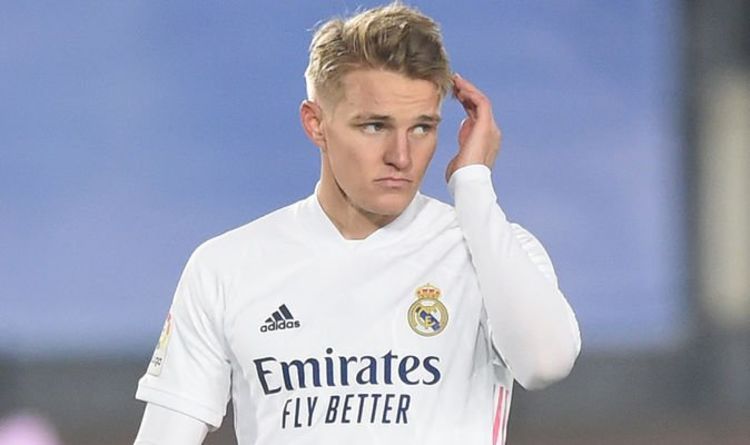