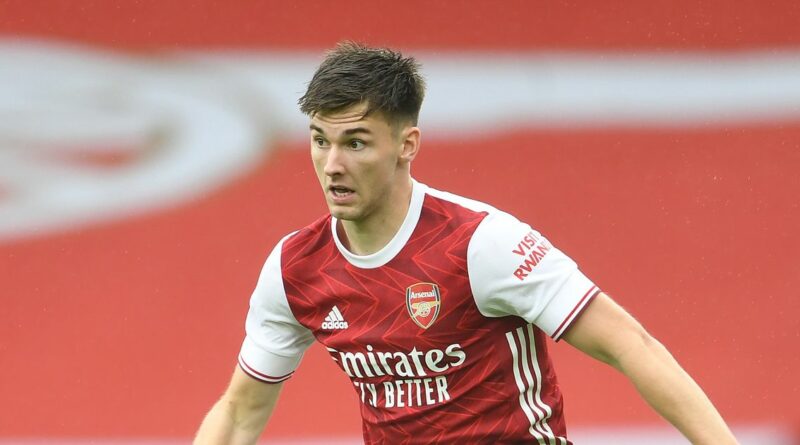 Kieran Tierney has been backed to wear the armband for Arsenal one day by former Manchester United and Gunners defender Mikael Silvestre.

Tierney, 23, has been in sensational form during Arsenal's recent winning run and was one of the standout performers even during the poor start to the season.

The Scot has been directly involved in three goals in his last three Premier League games and his absence was sorely felt in the 0-0 draw with Crystal Palace on Thursday.

Current skipper Pierre-Emerick Aubameyang played 90 minutes against the Eagles but failed to build on his meagre tally of three league goals or inspire his side to victory.

In contrast, Silvestre claims Tierney is already showing all the hallmarks of a future Arsenal captain and insists he can become "the best left-back in the league".

“I'd say Kieran Tierney has been their standout player this season. He's done so well, especially after his injury last season,” Silvestre told Ladbrokes.

“He's proving his worth and he'll inspire a lot of his team-mates because he never gives up.

“He's a future captain for sure and while he needs a lot more games under his belt, he definitely has the quality to be the best left-back in the league.

“He definitely has the mentality to wear the armband for Arsenal one day.”

Turning his attention to the draw with Palace, which ended Arsenal's run of four wins in all competitions, Silvestre added: “I've been impressed by Arsenal's recovery in recent weeks. It does look like it's all or nothing for them at the moment though.

Would Kieran Tierney be a better Arsenal captain than Pierre-Emerick Aubameyang? Have your say in the comments.

“They've had success in winning the FA Cup, they have great quality in their young players and the squad look like they have bought into what Mikel Arteta is trying to achieve.

“It's a very competitive league though. You can't just turn up and think you're going to play nice football and get results; you have to put a shift in.

“Arsenal have learnt that the hard way in the last few weeks.”

England have reached Euro 2020 but what’s on Gareth Southgate’s to-do list for the tournament? 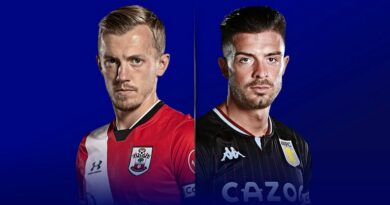 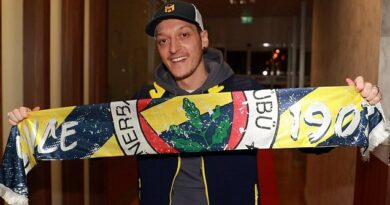