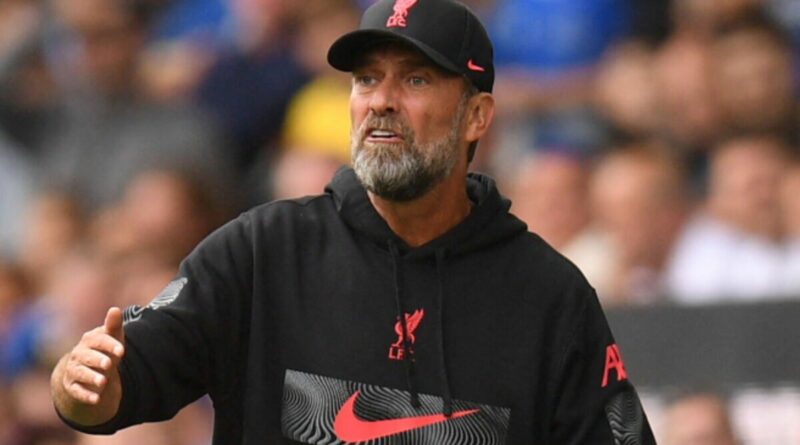 Liverpool boss Jurgen Klopp has been accused of prioritising the Champions League over the Premier League as the Reds’ poor start to the season continued with a 0-0 draw at local rivals Everton. The German coach brought off Trent Alexander-Arnold in the 58th minute and opted to start Kostas Tsimikas over Andrew Robertson at Goodison Park.

Klopp’s decisions were questioned after the draw, where former Liverpool striker Peter Crouch explained the decision to take Alexander-Arnold and Tsimikas off for James Milner and Robertson. “I think that was pre-planned,” Crouch told BT Sport. “It was on the 60th minute, the way they took them off at the same time it felt pre-planned. Jurgen Klopp was looking towards the Champions League.”

Everton icon Duncan Ferguson was surprised at the moves. “Strange I thought,” Ferguson added. “Taking off two good players really, pushed Milner at right-back against Anthony Gordon, went back a wee bit. When they made the change they weren’t as good as they were, taking off Trent he’s a top, top player. I was surprised with those changes to be honest with you.” 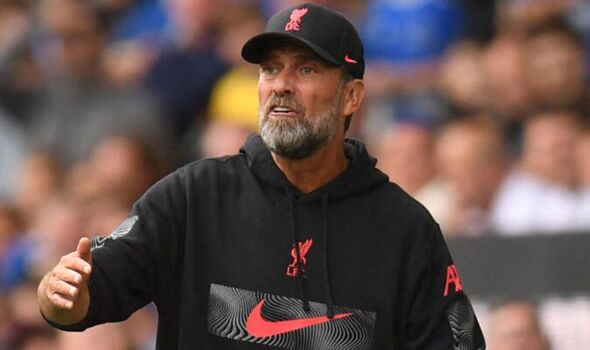 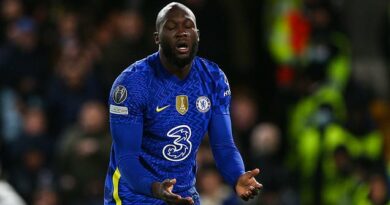 Lukaku OUT of Chelsea's clash v Southampton, Azpilicueta has Covid