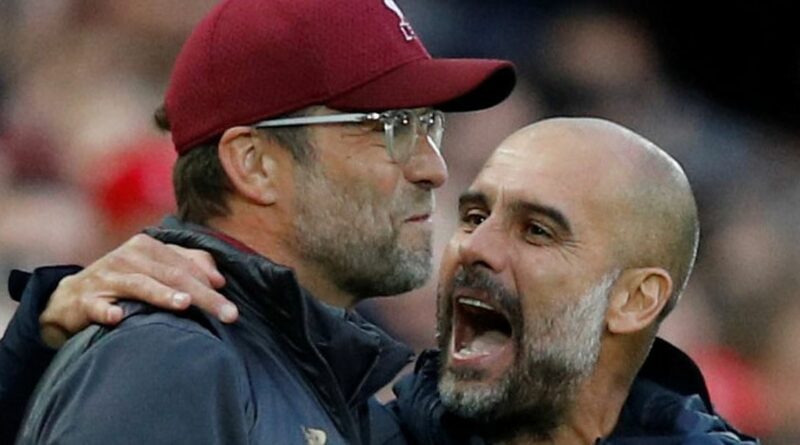 Jurgen Klopp and Pep Guardiola are set to be granted their wish of five Premier League substitutions per match from next season.

The issue has been a bone of contention in the Premier League in recent times with all other major leagues across Europe implementing the change from three substitutions to five. The amendment was first introduced across the game in May 2020 following football's shutdown as a result of the coronavirus pandemic.

However, while most leagues have opted to continue with five subs, the Premier League has reverted back to three. The likes of Liverpool boss Klopp and Manchester City manager Guardiola have been avid endorsers of the push to have the rule reintroduced and it appears they will finally get their way.

According to the Times, the change to the Premier League's protocol is set to be agreed upon on Thursday when stakeholders representing the league's 20 top-flight clubs meet in London to vote on the matter once again. It is expected an announcement will be made confirming the move from three substitutions back to five from next season.

The change will also see a total of nine players now allowed on the bench during match-days. Thursday's vote is expected to see a provisional decision reached with official confirmation from clubs anticipated during a meeting in June.

The decisive factor in the amendment has reportedly been the decision of the International FA Board (IFAB) – the game’s law-making body – to make the five-subs option a permanent rule. Many Premier League managers have been reluctant to sanction the change as the general consensus is that bigger teams would be handed an advantage due to their greater level of squad-depth.

HAVE YOUR SAY! Do you think the Premier League are right to reintroduce the five-sub rule? Let us know in the comments section.

Klopp has been an strong advocate for the change in recent seasons, declaring back in November 2020: "All the teams have to understand why it's so helpful. It's not an advantage, it's a necessity. 100 per cent.

"In all other countries it happens and here we make a bit more fun of the competition by having only three subs. That is really incredible, so we have to talk again."

He recently added: "We played Sunday, Wednesday, Saturday and Tuesday, that's a horrible schedule. If we can make changes, we will do that. If it's not, it's not. It's essential that we go again for the five subs."

City manager Guardiola was one of the first to call for the change to implemented on a permanent basis and passionately reiterated his stance last September. The Spaniard said: "All around the world we have five subs, we have three. This is ridiculous.

"This is why there are injuries. Every three days, game, without no preparation, no pre-season. Maybe one day, the big bosses will explain why?"

By contrast, Burnley boss Sean Dyche has strong spoken out against the change in the past, declaring: "The point I have made is that it is favourable to the big clubs who carry big squads of top players. It helps keep the group they might have active and more settled. It is more advantageous to clubs with 25 international players compared to those with smaller groups such as ours." 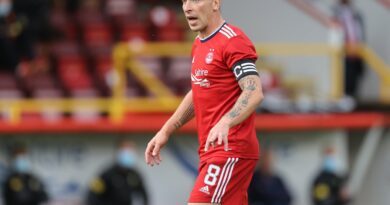 Rangers hit back to take a point at home to Aberdeen