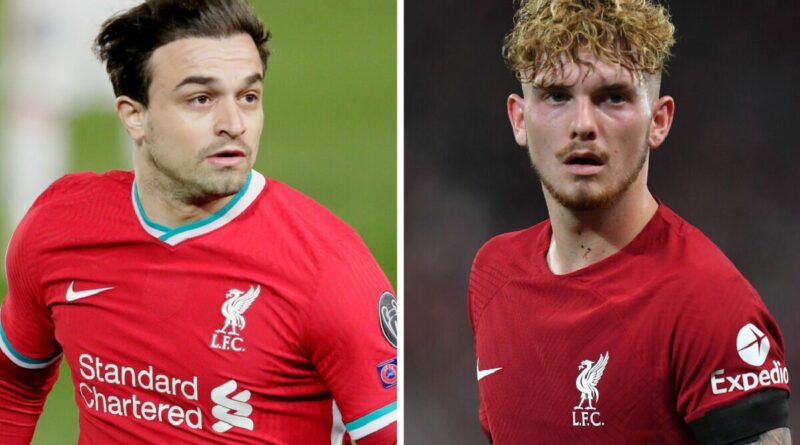 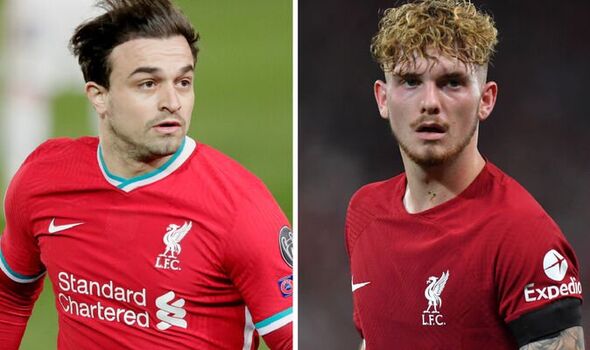 Liverpool bounced back from what Jurgen Klopp labelled a “horror show” in Naples with an improved performance in a 2-1 defeat of Ajax at Anfield. But it was clear to see that some problems persist for the Reds, who claimed a vital Group A triumph, one week after a 4-1 loss at Napoli, courtesy of Joel Matip’s 89th-minute header against the Dutch champions.

Though the Merseyside outfit were closer to their usual selves versus Ajax after a sluggish start to the season, Klopp still has an issue on the right-hand side that is becoming more and more apparent. Trent Alexander-Arnold was picked out for post-match criticism for his defending in the build-up to Ajax’s equaliser but it is the entire right-hand side that is causing the team a problem.

Alexander-Arnold has had Harvey Elliott ahead of him but despite his fine performances in an attacking sense, and his gameness to defend, the teenage playmaker does not seem totally suited to the ‘Jordan Henderson role’. Alexander-Arnold is asked to get forward and be one of the Reds’ primary creators and the team therefore requires a right-sided central midfielder who can cater for that.

And the scouse full-back has previously spoken of how the workmanlike Henderson, who drops into positions left unoccupied when Alexander-Arnold roams forward, has been key to the team’s success. Elliott – for all his boundless ability – is not as accustomed to filling holes defensively. That is not to say he never will be, but that right now, he looks unsuited. 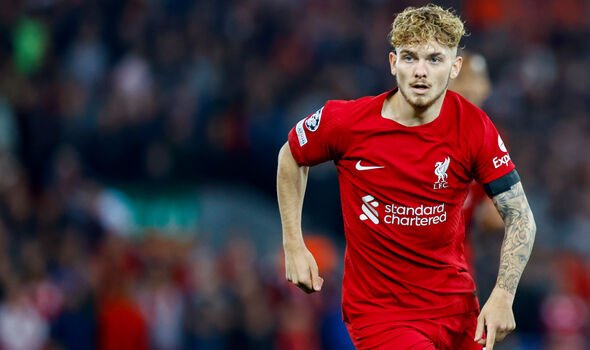 The overall balance of the midfield was certainly better with Thiago Alcantara back in the team at Ajax but still the right-hand side was vulnerable to counter-attacks throughout. It notably improved in the final 24 minutes after Elliott was replaced by Roberto Firmino, and Alexander-Arnold was afforded extra cover.

And maybe Klopp can solve the issue of Liverpool’s right flank with a fresh take on the 2018-19 Xherdan Shaqiri experiment. The Swiss winger, now in the MLS, was asked to play as a No 10 in late 2018 to great success. Henderson, or Fabinho, and Gini Wijnaldum were the two-man midfield axis trusted with doing the defensive work.

That allowed Liverpool to play their front three of Mohamed Salah, Sadio Mane and Firmino while also getting the impactful Shaqiri on the pitch and offering Fabinho – who only joined a few months prior – extra protection as he got used to playing in a Klopp team. And the German manager might be wise to revert back to the 4-2-3-1, which he also used incredibly effectively at Borussia Dortmund.

Doing so could provide greater protection when Alexander-Arnold attacks and also get more out of Elliott. Utilising the 19-year-old as a No 10 – where Firmino, Fabio Carvalho and Curtis Jones can all also operate – might be the way in which his full potential can be unlocked without burdening him too much defensively.

A Fabinho-Thiago double pivot would offer ample quality on and off the ball and ease the load on the Brazilian to solely protect Liverpool’s backline. And Arthur Melo might also flourish alongside Fabinho if Klopp wishes not to overload Thiago, arguably his most important player right now.

Liverpool have had unthinkable success with their trusted 4-3-3 but perhaps a slight tactical tweak could help them address some weaknesses and get back to becoming the near-unstoppable juggernaut they’ve been for much of the past four seasons.

Douglas Costa escapes unhurt after being involved in car crash