Jurgen Klopp insists he still has total belief in his Liverpool players despite their wobbles, insisting they are “a top group”.

Liverpool have lost some of their aura this season compared to the previous two campaigns and struggling West Brom made them look vulnerable at fortress Anfield.

Sam Allardyce’s Baggies earned a deserved draw to become only the second Premier League side in nearly two years to leave Anfield with a point.

Although Klopp’s champions are still top, their tally of 32 points after 15 games ahead of tonight’s clash with Newcastle is 11 fewer than last season and seven worse than two years ago. Liverpool have looked suspect at times this season and Brighton and Fulham have also held them to draws in the last month.

Klopp refuses to read too much into their inconsistent form and says he still has absolute faith in his squad because of the success they have achieved.

“If the perspective from outside changes, I can imagine that after this, but I’m not a young manager anymore and I can judge these things the right way.

“We are not happy about drawing against West Brom, we are the opposite. But it is over, we cannot change that any more, we can just make sure in exactly the same situation, it does not happen again. “But I do not know how the Newcastle game will be, the analysis will come and then I will know what we have to do there.”

Klopp has analysed Liverpool’s lacklustre display against West Brom with his players and they know they did not create enough clear chances despite having 78 per cent possession.

Incredibly, West Brom managed more shots on target and Klopp wants them to learn from this disappointment and be better on the ball at St James’ Park.

“I want to win more than anything else, but I have learned a lot in my life and that winning doesn’t happen all the time,” said the German. “This is completely fine.

“I like winning football games, especially when you deserve to win. “To deserve to win against West Brom, I think we should have done more. We ran a lot, we fought a lot, that’s all OK. But we needed to do more of the right stuff. That’s what I told the boys already.

“I’m not sure if learning is to do with confidence, it’s about experience and so far we have done it.” 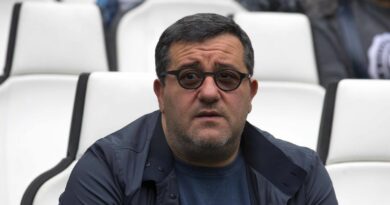 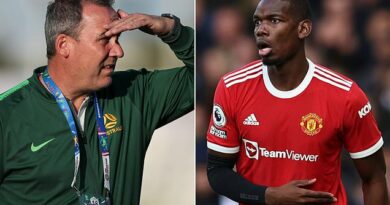