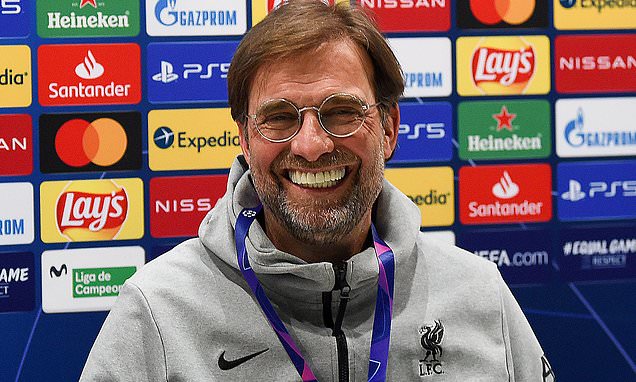 Jurgen Klopp insists Liverpool are not gunning for revenge as they face Real Madrid for the first time since the infamous 2018 Champions League final.

Liverpool were beaten 3-1 in Kiev after they lost Mohamed Salah to a damaged shoulder following a collision with Sergio Ramos, while goalkeeper Loris Karius was left concussed after the Real’s captain elbowed him in the head; Klopp was furious with Ramos’s actions.

Ramos will not be fit for the either leg of this quarter-final but, regardless, Klopp has made it clear past meetings will not figure in his team talk and he has challenged his players to take their improving form up another gear. 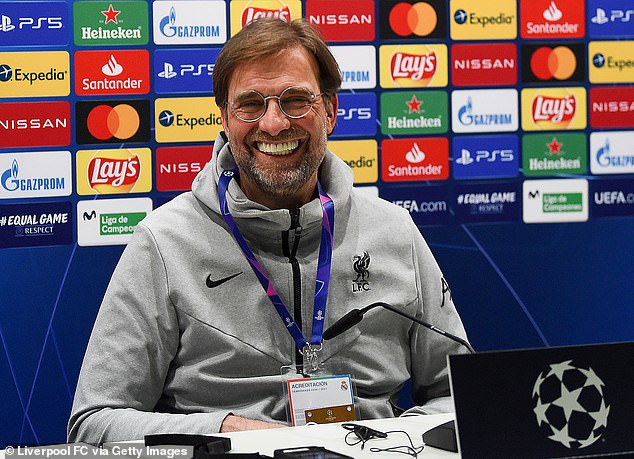 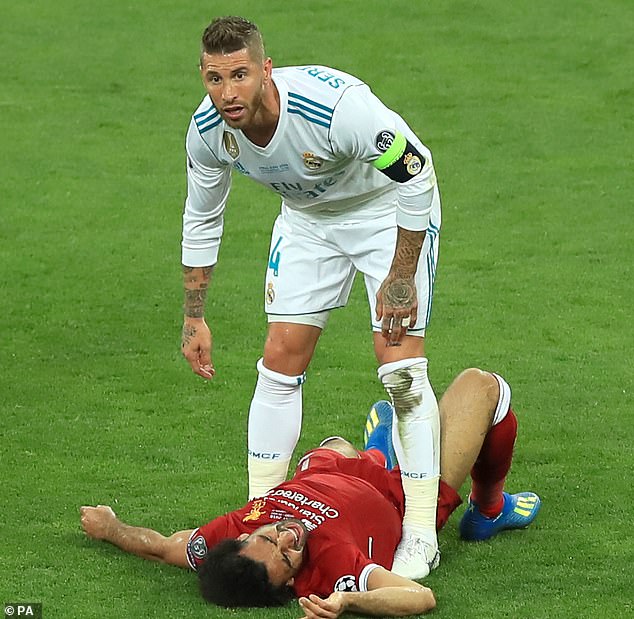 Klopp said: ‘My motivation is on the highest level because it’s the Champions League, we play Real Madrid and we want to go to the next round.

‘It has nothing to do with 2018. You ask about revenge for 2018 or revenge for our not so good Premier League season?

‘We are not on a revenge tour here. Life is like this. You try everything to win a game. You lose it. You meet the opponent again one day.

‘Sometimes it is close enough, like a week or two later. Then you can have these kind of emotions in you. We are in the flow and we have to keep contact.’ 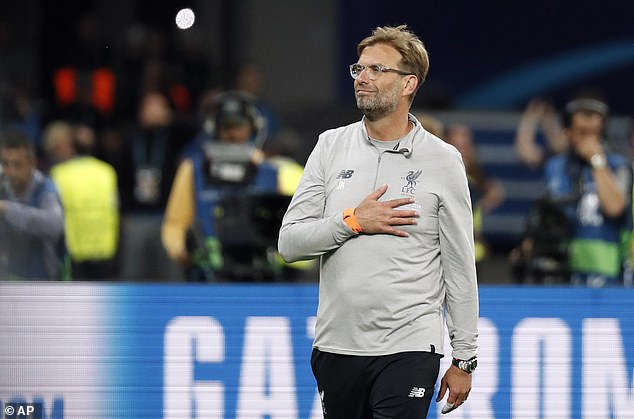 Ronaldo delights hundreds of fans with appearance in Singapore 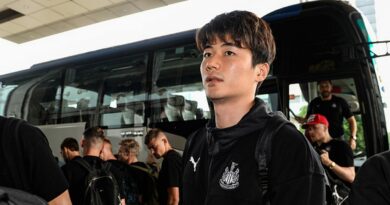 Leeds boss Marcelo Bielsa eyed by Roma – Is this the BIZARRE reason Serie A side are keen?