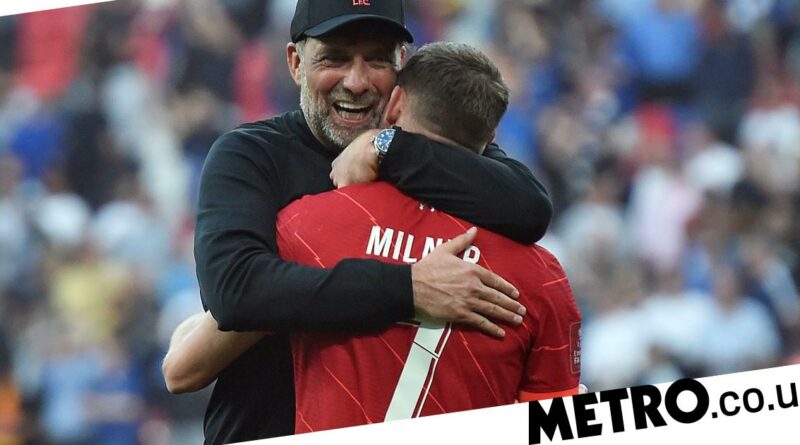 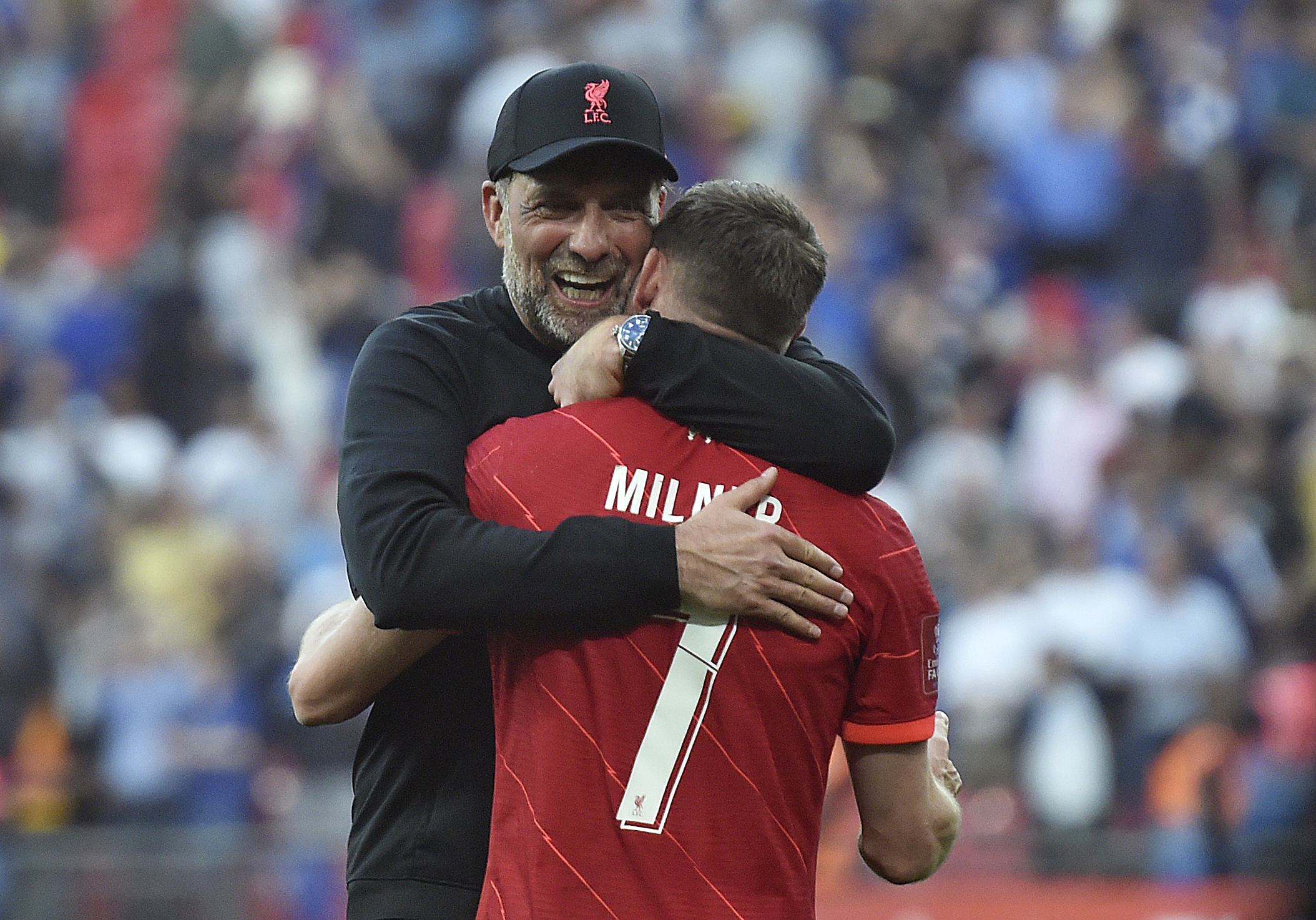 Jurgen Klopp says he is ‘delighted’ that James Milner will be staying with Liverpool beyond the summer, after the midfielder agreed a one-year extension to his contract at Anfield.

37-year-old Milner first joined Liverpool in 2015 and is one of only three players still at the club who was in the first-team before Klopp’s arrival, along with captain Jordan Henderson and forward Roberto Firmino.

The former England international is the fourth-highest appearance maker in Premier League history and has won the league title, UEFA Champions League, UEFA Super Cup, FIFA Club World Cup, FA Cup, and Carabao Cup once each in his seven years with Liverpool so far.

His contract had been due to expire on 30 June but will now remain on Liverpool’s playing staff for at least another 12 months.

‘I’m very pleased to be staying for another season,’ Milner told Liverpoolfc.com. ‘I have never taken playing for this club for granted and I never will.

‘An overriding feeling for me – and a vitally important one in the process – was the belief I can still contribute to the team. The gaffer was clear what he thought and that was a big factor in me extending my contract.

‘As long as I can still play my part, that’s not something easy to walk away from. Now this is signed, I’m already looking forward to getting back with everyone, refocusing and going again. It’s a brilliant dressing room to be part of.’

For Klopp, the combination of Milner’s leadership skills and technical quality meant that he was desperate to have the former Manchester City and Leeds United player in his squad for another season.

‘I am delighted by this news. It’s important for us – all of us,’ Klopp told Liverpoolfc.com.

‘A lot is often made of James’ leadership skills and his influence in the dressing room, and of course that’s correct and justified, but nobody should overlook his quality on the pitch, where he continues to perform to a level that meant we simply couldn’t afford to lose him.

‘His professionalism is the benchmark for any athlete and it’s why he sets the tone for this team with his ability and attitude.’ 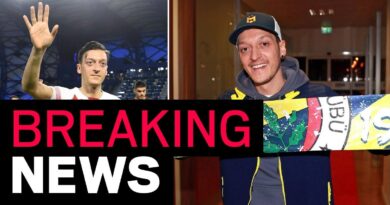 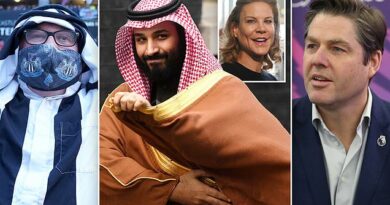 HOLT: Premier League only care about money after Newcastle takeover