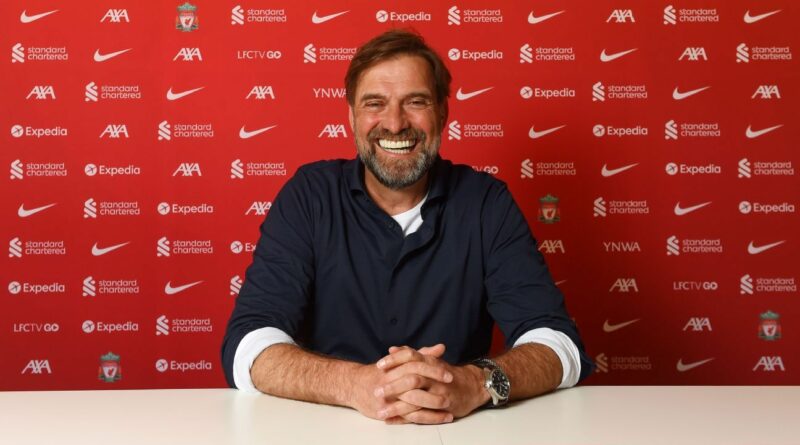 Jurgen Klopp has signed a contract extension at Liverpool that will see him remain at the club until 2026.

Klopp’s deal was set to expire in 2024, with the expectation that he would take a sabbatical, but he has committed to a new contract. Klopp’s assistants, Pepijn Lijnders and Peter Krawietz, have also signed extensions through 2026.

“There are so many words I could use to describe how I am feeling about this news… delighted, humbled, blessed, privileged and excited would be a start,” Klopp told LiverpoolFC.com.

“There is just so much to love about this place. I knew that before I came here, I got to know it even better after I arrived and now I know it more than ever before.

“This one is different because of the length of time we have been together. I had to ask myself the question: Is it right for Liverpool that I stay longer?

“Along with my two assistant managers, Pep Lijnders and Pete Krawietz, we came to the conclusion it was a ‘Yes!’

“There is a freshness about us as a club still and this energises me. For as long as I have been here, our owners have been unbelievably committed and energetic about this club and it is clear that right now this applies to our future as much as I’ve ever known.”

Klopp, 54, has enjoyed a successful stint at Anfield since taking charge in October 2015. He guided Liverpool to the first Premier League title in the club’s history in 2020 after they lifted the Champions League trophy the previous year. He has also won the Super Cup, Club World Cup and Carabao Cup during his time on Merseyside.

“It’s always hard to find the right words to adequately reflect Jurgen’s importance and contribution to our club, but today’s announcement really does speak for itself,” Fenway Sports Group’s Mike Gordon said.

“But speaking on behalf of my partners John [Henry] and Tom [Werner], as well as myself, Jürgen is the perfect figurehead for the modern Liverpool FC. This is especially true of what he stands for, on and off the pitch. It also applies to the leader he is and the man he is. Because of our extraordinary playing squad, outstanding coaches, world-class football operations team and brilliant club staff, we are blessed with the most valuable resource an organisation could wish for: amazing people.”

Liverpool are in contention for a historic Quadruple this season. They have already won the Carabao Cup and will face Chelsea in the FA Cup final while still being in the race for the Premier League title and Champions League.

Liverpool have one step in the Champions League final after securing a 2-0 win over Villarreal in the semifinal first leg. Klopp’s team are one point behind league leaders Manchester City with five matches of the campaign remaining.

Added Klopp: “When the owners brought the possibility to renew to me, I asked myself the question I’ve mused over publicly. Do I have the energy and vibe to give of myself again what this amazing place requires from the person in the manager’s office?

“I didn’t need too long to answer in truth. The answer was very simple… I’m in love with here and I feel fine!”

Southend players to meet with PFA over unpaid wages 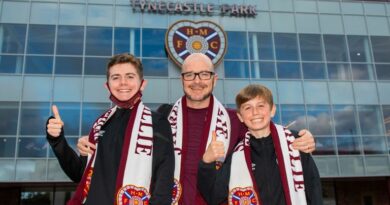 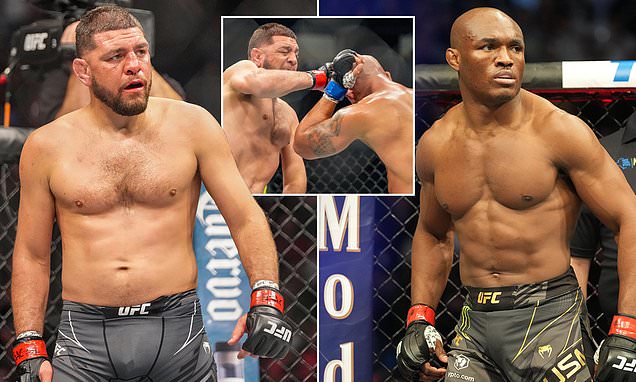