Ronald Koeman has admitted Georginio Wijnaldum was on his Barcelona transfer shortlist this summer.

Koeman ditched the Netherlands national team for a return to the Nou Camp and was instantly linked with a move for Wijnaldum.

The Dutch midfielder is out of contract at Liverpool next summer and is so far yet to agree a new deal at Anfield.

Koeman has now stated that Wijnaldum was on his radar – and he has been open about his desire to add a second Dutchman to his squad.

With Frenkie de Jong already in the side, Koeman’s statement suggests he could launch a renewed move for Wijnaldum in January.

“He [Wijnaldum] was on my list,” Koeman admitted to NOS (via Marca ).

"We hope to have a second Dutchman in the squad.”

Despite his desire for another Dutchman, Koeman ruled out a squad dominated by his countryman as it once was under Louis van Gaal.

“That was extreme,” he said.

“There were eight or nine then. Now we have De Jong and then Alfred Schreuder on the coaching staff with me.”

Wijnaldum recently downplayed interest from Barcelona but admitted his future was uncertain at Liverpool.

Get the latest Liverpool transfer news straight into your inbox! 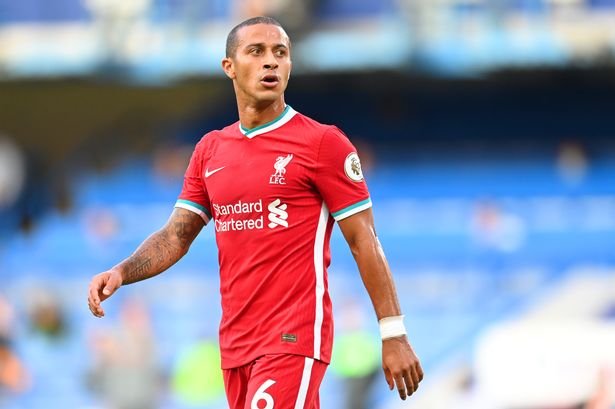 Liverpool got their title defence off to a shaky start as they edged out a seven-goal thriller against Leeds.

In terms of transfers the Reds have completed the signing of Thiago Alcantara and Wolves' Diogo Jota has arrived too, in a shock deal worth a potential £45million.

Youngster Ki-Jana Hoever is set to head to Wolves in a £10million deal, while Gini Wijnaldum continues to be linked with Barcelona. There's a lot to keep track of.

The easiest way to keep up with Jurgen Klopp and Liverpool? It's by signing up. Put your email at the top of this article or follow the instructions on this link.

Speaking on international duty, Wijnaldum said: “I don’t think [the Barcelona interest] was that serious, otherwise you would have read a bit more, or more would have happened.

“There was nothing concrete. I didn’t have to think about it.

“I will stay on [with Liverpool] it looks like now. My contract will run for another 10 months.

“It could still change, of course you never know that in football. So we'll see.” 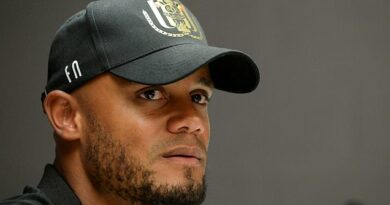 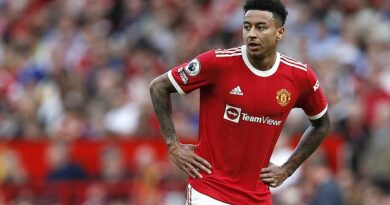 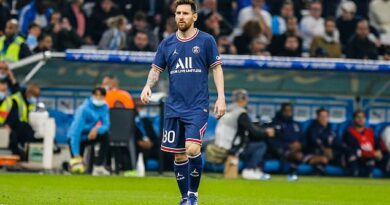