Home » Soccer » Kompany: Stay smart and we wont get burnt 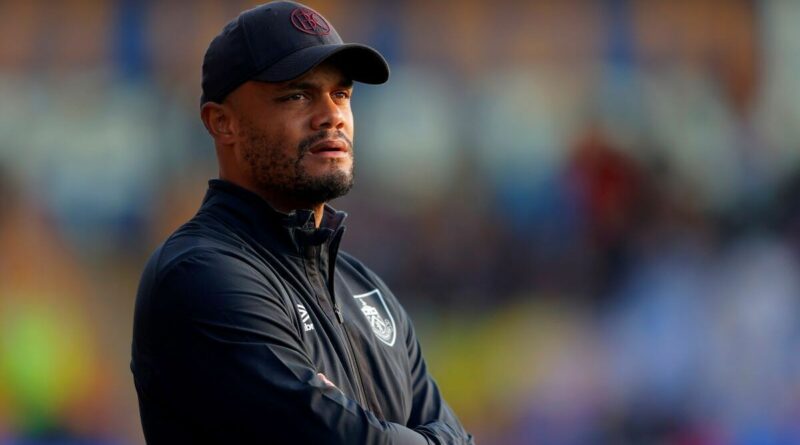 Relegation means the Clarets must now repay part of a £65million loan their American owners took out when they bought the club in 2020. 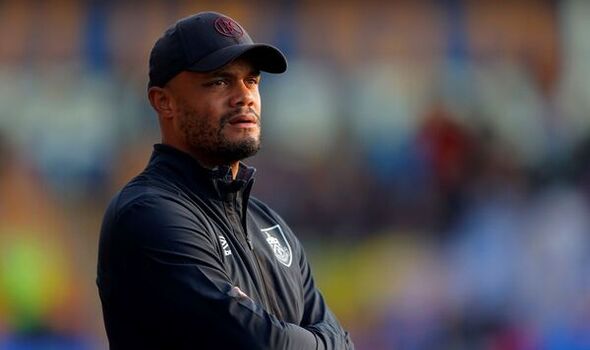 Their revenue will also drop significantly without the Premier League’s TV riches and Kompany says the club are at a crossroads.

The Burnley manager had to deal with the mess awaiting him at Anderlecht in his first job and knows it is vital the Clarets do not mortgage their future by throwing tens of millions at a promotion bid.

“On the financial side, there are a lot of moves and mistakes we could make which would put a lot of pressure on the club, but we have no intention to do so,” he said.

“We will be competitive but, at the same time, if it doesn’t happen, we’re not going to go three, four or five steps back. The debt is not going to be there forever, there’s a time-frame on that. Therefore we need to be smart now but not desperate.

“When you get into these transitions of owners, it’s really a very delicate and dangerous period because you can fall far down or come quickly back up.

“The difference between left and right is massive. In my previous job I ended up on the wrong side of it. We already had gone too far down the wrong path and I can see how much it absolutely cripples the club.

“The advantage we have now is we’re on that brink. We can turn a corner and then we can become a very healthy football club again.”

Kompany, 36, quit Anderlecht in May and says he and Burnley chairman Alan Pace see reviving the club as a long-term project. The Manchester City great must bring stability to Burnley, having seen stalwarts such as Ben Mee, James Tarkowski and Nick Pope leave and Scott Twine, Luke McNally and Josh Cullen arriving.

The Clarets kick off their season at beaten play-off finalists Huddersfield on Friday, then face play-off semi-finalists Luton and Watford, who also went down.

Kompany said: “I think that’s the hardest part, how quickly can you turn it around?

“We have new players coming in, new ideas and still a little bit of uncertainty because it’s like this when a club gets relegated, that’s normal.

“It’s a complicated start, playing against some tough teams and some teams who have been tipped for promotion. It will give us a good idea of where the team are early doors and maybe that’s better as well.” 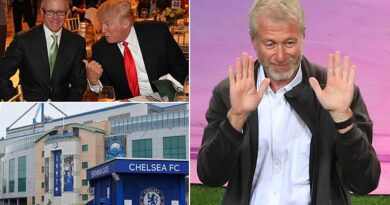