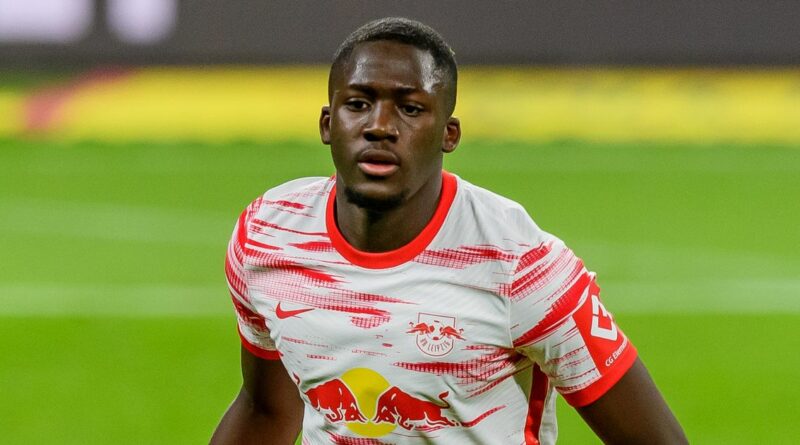 Jurgen Klopp’s summer rebuild began in earnest on Friday after Liverpoolannounced a deal has been reached to complete the signing of Ibrahima Konate from German club RB Leipzig.

The Frenchman will move to Anfield on July 1, subject to international clearance and a successful work permit application, but Konate’s eagerness to impress in the Premier League is already clear.

Leipzig finished second in the Bundesliga this season and conceded just 32 goals in total, the lowest tally in the division and 12 fewer than champions Bayern Munich.

Konate told Liverpool's official website how excited he was to join the Reds after the European Under-21 Championship concludes in June: “I’m really happy to be joining such a massive club like Liverpool.

“It’s a really exciting moment for me and my family and I am really looking forward to meeting my new teammates, the staff and getting started on this new chapter.

“Right now, my focus is on the U21 European Championships with France, but after this competition I know I will be joining one of the best teams in the world and that gives me a great feeling.”

France face the Netherlands in the tournament’s quarter-finals on Monday, targeting what would be only their second Under-21 European Championship. Konate is set to leave the Red Bull Arena after four years with Leipzig, having first joined the club from Sochaux in the summer of 2017.

The Parisian product will become Klopp’s latest import from his native Bundesliga, and Konate continued by thanking his soon-to-be former colleagues: “I have worked very hard for many years to get to this point, but I would like to say a big thank you to everyone at RB Leipzig and all the people I worked with there – the coaches, my teammates, the staff and especially the fans.

“Your support helped me grow up during my time there and become not only a better player, but a better man and I will always be grateful for it.”

The Merseysiders signed Ben Davies and Ozan Kabak (on loan from Schalke) in February, although Konate’s arrival means the latter is unlikely to join on a permanent basis.

Klopp’s men recovered from a mid-season slump to salvage a third-place Premier League finish, and the team will target an instant return to the title conversation in 2021/22.

Leipzig will also bid farewell to another centre-back talent in Dayot Upamecano, the senior France international who is set to join domestic rivals Bayern Munich this summer.

PSG president Nasser Al-Khelaifi says Neymar is not for sale 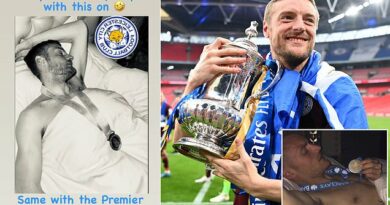 Karius insists he has moved on from 2018 Champions League blunders