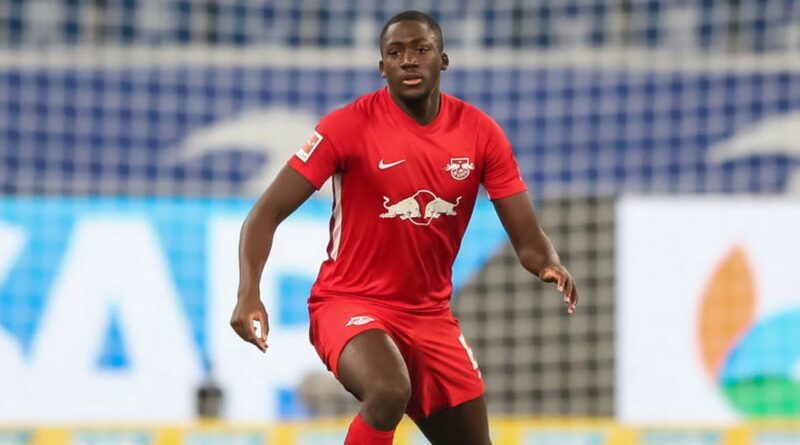 The Reds will reportedly trigger Konate’s release clause to end his four-year stay in Germany, but the central defender may be disappointed in the choice of available shirt numbers on Merseyside.

That’s because the Frenchman’s favoured No. 6 jersey already belongs to Thiago Alcantara, with little chance the playmaker will relinquish his callsign of eight years to the newcomer.

Konate, 22, has played with the same number since he joined Leipzig from Sochaux in 2017, having also worn No. 6 for France under-21s in the last year.

Jurgen Klopp is in search of defensive reinforcements after a string of injuries left his Premier League giants depleted at the back this past season.

Virgil van Dijk, Joe Gomez and Joel Matip each spent a large portion of the campaign sidelined through injury, which led to the winter signings of Ozan Kabak (on loan from Schalke) and Ben Davies.

Kabak’s No. 19 jersey could be up for grabs as Liverpool look unlikely to make his move permanent this summer. Goalkeeper Adrian may also free up No. 13 should he depart Anfield, although his expiring contract does include the option of an additional year.

There will be other first-XI options available at Anfield come the start of next season, however, with No. 2 still vacant after Nathaniel Clyne left for Crystal Palace in 2020.

UEFA Cup winner Stephane Henchoz previously held that shirt before Glen Johnson later took it, and Konate happens to have worn No. 2 playing for France’s under-21s in recent international outings.

Georginio Wijnaldum’s impending departure from Anfield means the No. 5 might be Konate’s preferred choice, however, given it’s closer in proximity to his primary pick.

Barcelona are expected to sign Wijnaldum when his contract on Merseyside expires this summer, with his demands for a new deal understood to have proved too much for Liverpool.

Konate took the No. 24 when he made a rare UEFA Youth League appearance during his maiden season at Leipzig, a number Liverpool haven’t dished out since Rhian Brewster joined Sheffield United last year.

He fought through several injuries to make 21 appearances for Leipzig this past season, when Julian Nagelsmann’s side conceded just 32 goals in the Bundesliga, fewer than any other team in Germany’s top flight. 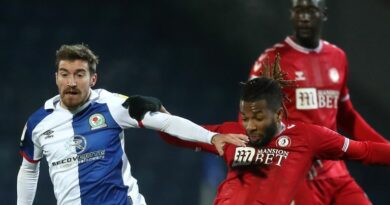 Zinedine Zidane SNUBS Gareth Bale during Real Madrid loss – is this the clue star is off?