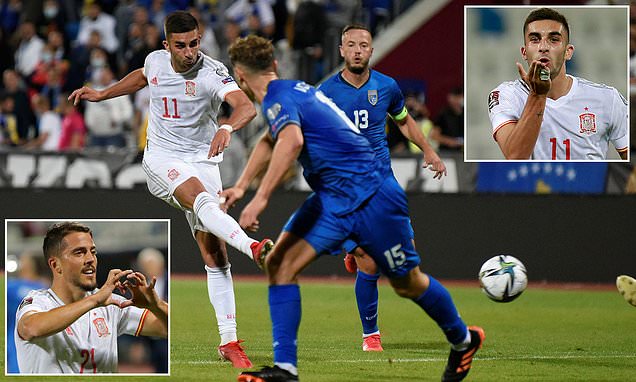 Goals from Pablo Fornals and Ferran Torres earned Spain a 2-0 victory away to Kosovo in World Cup qualifying Group B on Wednesday and dragged them back into automatic qualification contention.

Fornals produced a fine near-post finish from the angle on 32 minutes after smart build-up play from Carlos Soler and Alvaro Morata.

Spain dominated the ball for large swathes of the game, but were almost undone on numerous occasions as their high defensive line was exploited by the hosts. 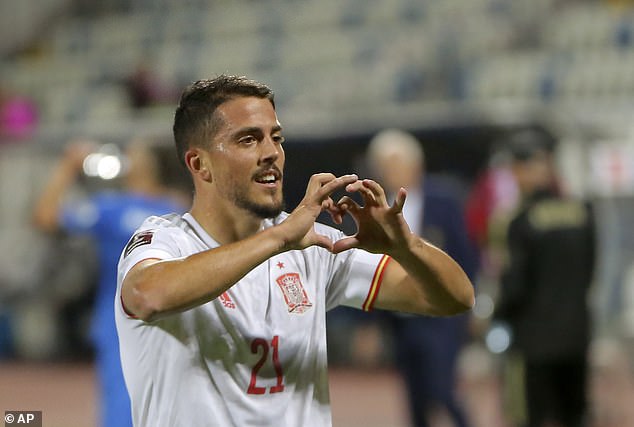 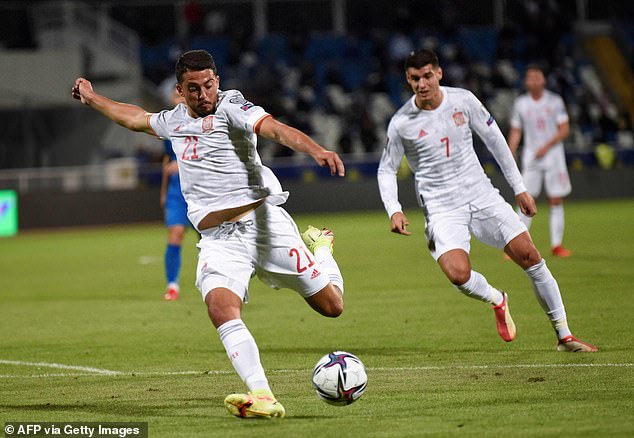 They were indebted to profligate finishing, in particular from Vedat Muriqi, who ran clear on goal but put his shot wide of Unai Simon’s left-hand post.

Simon then almost gifted the hosts an equaliser as he raced out of his box to meet a long ball over the top, only to get in a muddle with Inigo Martinez.

The Athletic Bilbao stopper was just able to scramble back and stop Florian Loshaj’s goalbound effort to keep Spain ahead.

It proved a crucial save as Torres went on to seal the win in the 90th minute from a counter-attack. After initially being flagged offside, the goal was awarded following a VAR check. 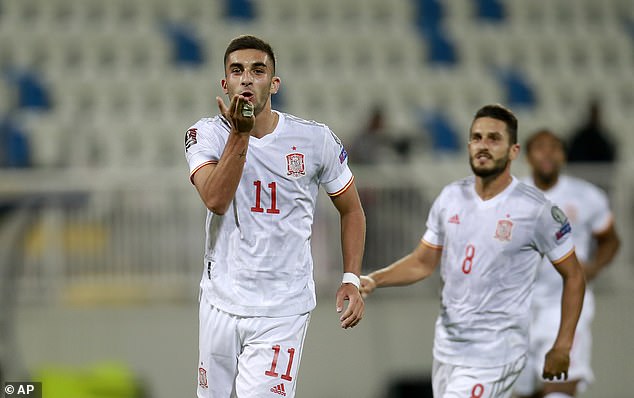 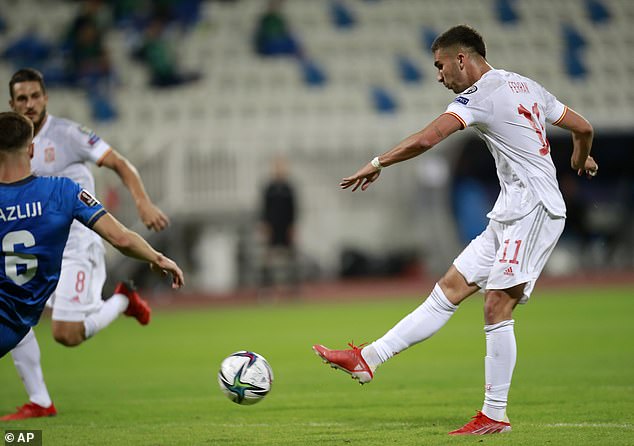 After initially being flagged offside, the goal was awarded following a VAR check

“It was a tough fought game right until the end,” defender Aymeric Laporte said.

“Getting that second at the end was liberating in difficult conditions. The pitch was a tricky to play our football on.

“They’ve got their own weapons, and some quick forwards, but the important thing is we got the result. We need to win all our remaining games if we want to top the group.”

Luis Enrique’s side moved clear at the top of the group on 13 points from six games, four ahead of Sweden who have played two matches fewer.

Greece defeated Sweden 2-1 on Wednesday to move into third place on six points. 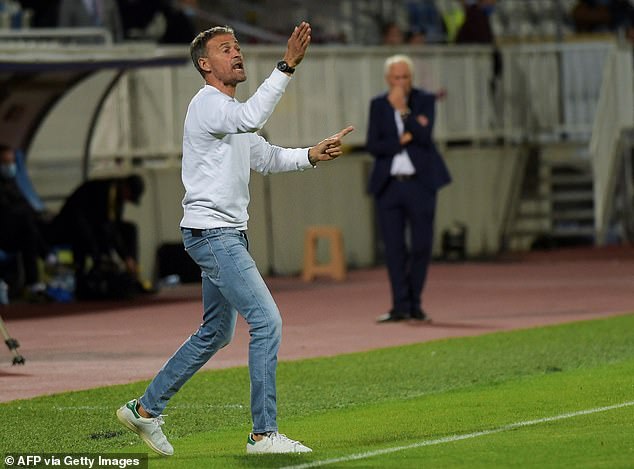 Hudson-Odoi and Foden among nominees for prestigious Golden Boy award 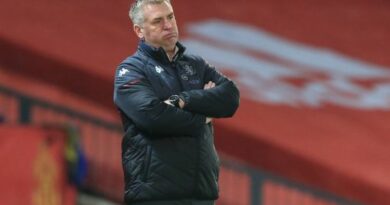