The 29-year-old returned to the club’s training complex, the Etihad campus, this weekend after a ten-week period away – and arrived with a swathe of criticism having condemned him for his recent controversies.

Walker issued an apology after hosting a £2,200 sex party with two prostitutes at his rented Cheshire property, and also flouted restrictions when visiting his parents’ house. 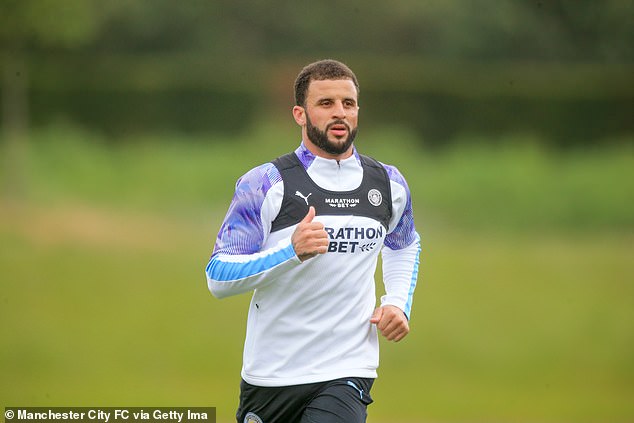 The full back is yet to be punished by City, but a fine is expected after the club have completed their probe into the first incident.

Following an emotional statement explaining his actions concerning the trip to his family’s Yorkshire home, City revealed that Walker would not be punished a second time.

Sportsmail understands that Walker has been left upset by the barrage of criticism directed at him after his indiscretions surfaced. 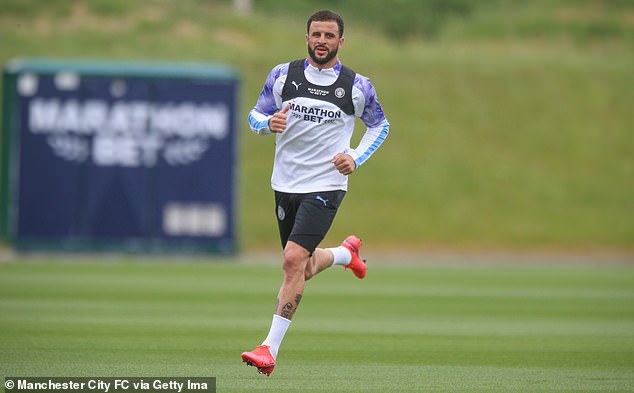 He has responded to supporters after discovering a number of them had contacted the club to complain.

Walker is even believed to have sent one fan a match shirt.

The former Tottenham defender has assured City that any further breaches of the nationwide draconian measures won’t happen again. 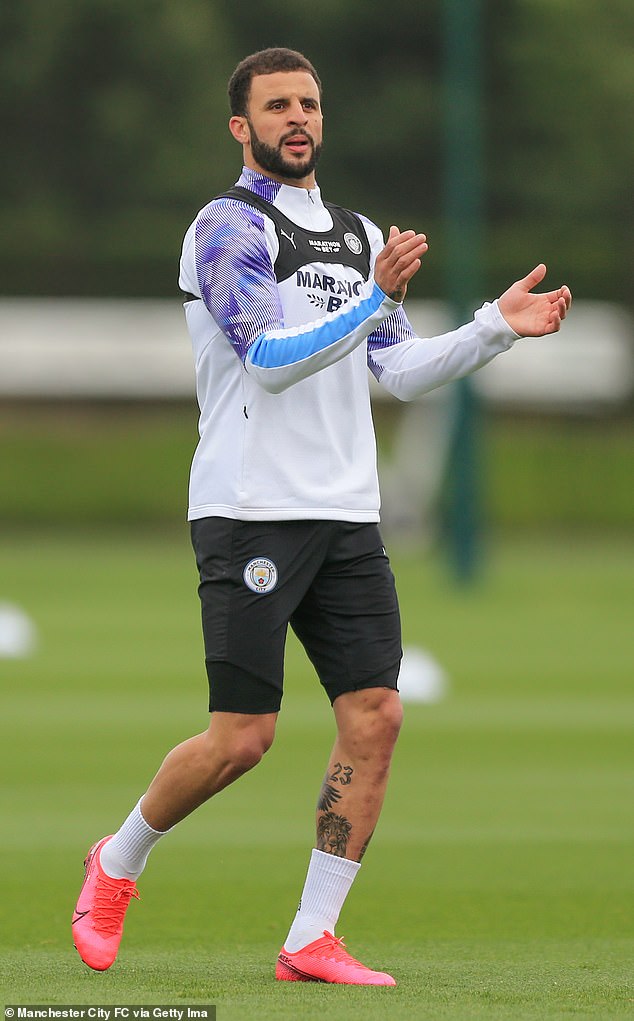 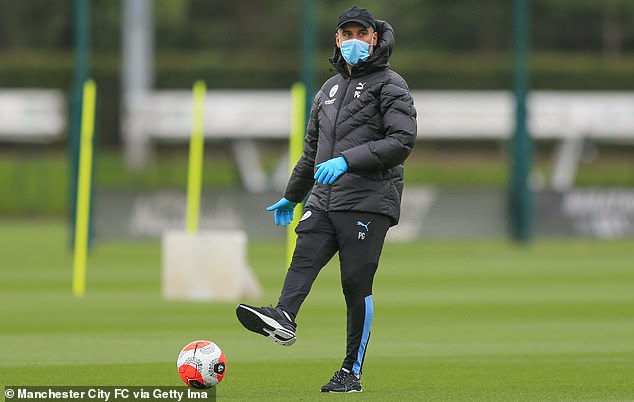 Boss Pep Guardiola and director of football Txiki Begiristain were also messaged by Walker by way of apology.

Guardiola was pictured conducting the sessions whilst wearing a protective mask.