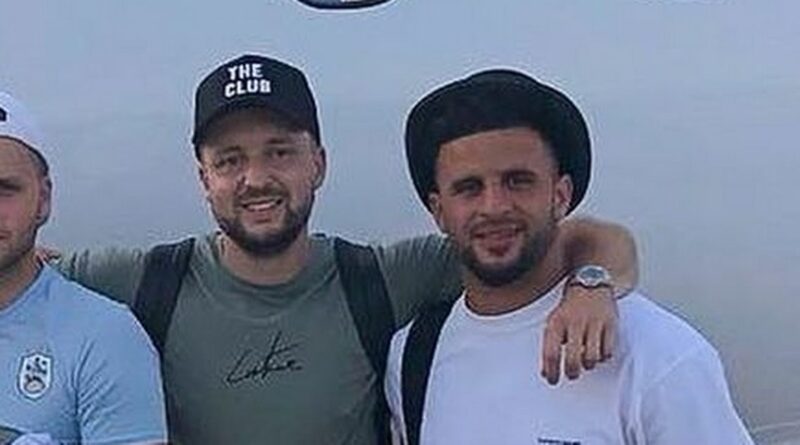 Kyle Walker has expressed his utter dismay after a body was found in the search for the missing Dominic Yarwood.

The 32-year-old football agent went missing on Thursday night and Greater Manchester police confirmed that a body had been found in the search for him.

Walker released a picture on his Instagram with Yarwood next to him in the green.

The Manchester City player said alongside in a caption: “Can’t believe I’m writing this but you will always be remembered in my heart and so many others Dom.

“U was my rock when times were hard and I will never forget you. God has gained another angel and a very special one in you my friend.

“I love and miss u already bro…”

Yarwood had been working for Essex-based Elite Management Agency as an FA-registered intermediary. The company shared a statement on social media, saying: "You'll never know how much you're going to be missed.

“A great friend, agent and team member. You've helped Elite get to where it is today and it will never be the same without you around. Sending all our love and support to your family and friends."

A GMP statement said: “A body's sadly been found in Worsley in the search for Dominic Yarwood.

“There's no suspicious circumstance and we're supporting his family at this awful time.”

He was last seen around 7.15pm last night on Woodland Grange in Worsley, Salford.

Harry Maguire was among the players to show their sorrow, responding to Walker’s post with a collection of love hearts. 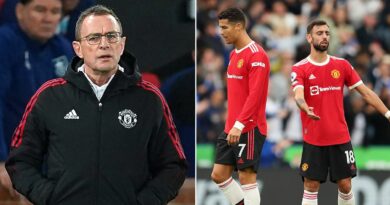 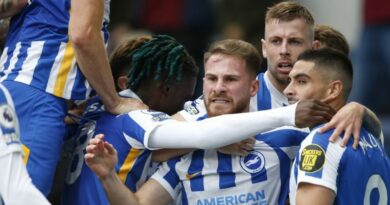