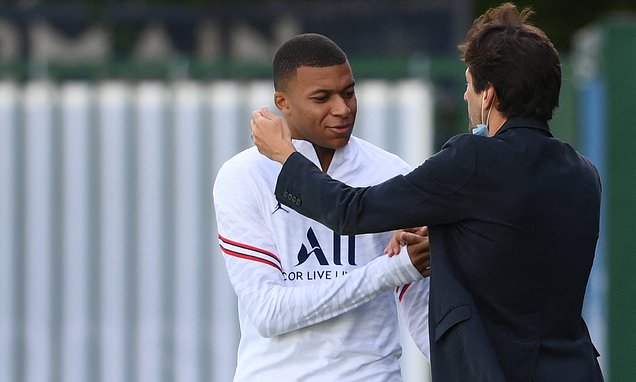 Kylian Mbappe feels PSG are ‘holding him AGAINST his will and have broken promises to him,’ with the French forward set to be forced to wait until January to join Real Madrid

Kylian Mbappe believes Paris Saint-Germain are keeping him at the club against his will and the French giants have gone back on previous promises, according to reports.

The France forward has been the subject of two separate bids of £137million and £145m by Real Madrid, with PSG rejecting both of them despite Mbappe having just 10 months left on his current contract.

The second bid from Real would have also seen the club pay an additional £8.6m in add-ons, meaning PSG’s overall income for Mbappe would have stood at over £150m. 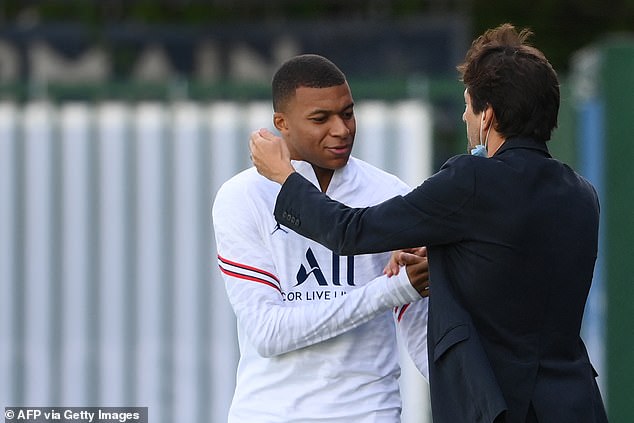 Kylian Mbappe feels that PSG are keeping him at the club against his will, according to reports 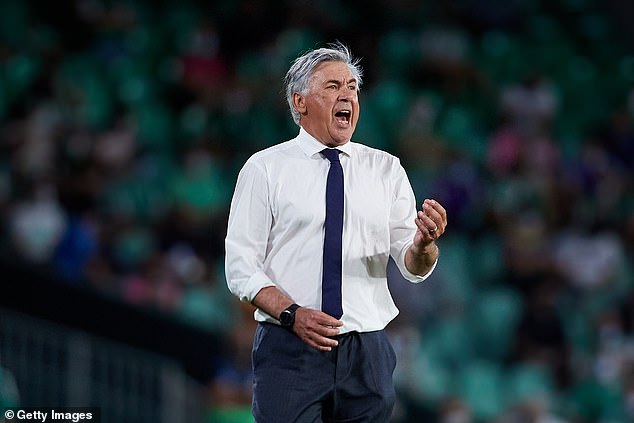 And according to Sky Sports, Mbappe feels that PSG promised to sell him if they received a bid similar to that of Real’s second offer – and that the French club are going back on their word.

The report says that PSG and Real made progressive talks on a potential Mbappe deal on Thursday but no resolution has been found yet.

French outlet Le Parisien reported this week that the Spanish giants have told PSG to accept a bid for Mbappe by Sunday, otherwise they’ll come back in January when they can sign him on a pre-contract agreement for next summer.

By that time, Madrid can enter pre-contract negotiations with Mbappe, bypassing PSG as a result – who are reported as not being ‘practical’ in talks with the Spaniards. 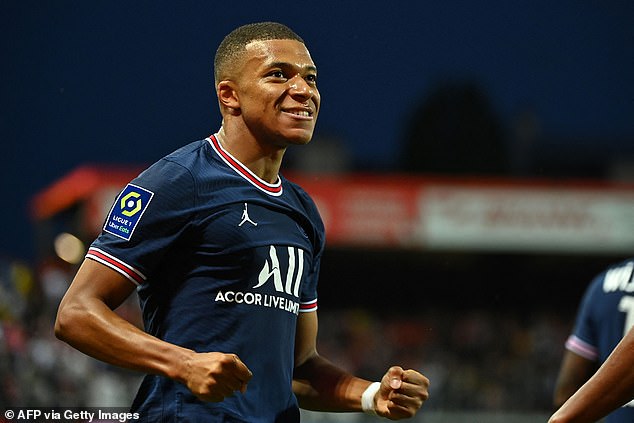 Despite landing Lionel Messi, Sergio Ramos and Gianluigi Donnarumma this summer, Mbappe is desperate to move to the Bernabeu, with it understood to be his ‘dream’ to play for Los Blancos.

Spanish media remain confident that a deal can be struck before the window slams shut next week.. Marca, the paper with closest ties to Madrid, say the move will be announced ‘imminently’.

AS, another Madrid-based sports newspaper, is talking about when the move will happen rather than if, saying Mbappe’s arrival will complete a ‘luxurious’ Real attack alongside Vinicius Jr and Karim Benzema.

Indeed, PSG sporting director Leonardo, who earlier this week launched a scathing attack on Real and accused them of ‘illegal and disrespectful behaviour’, indicated his club were not willing to negotiate. 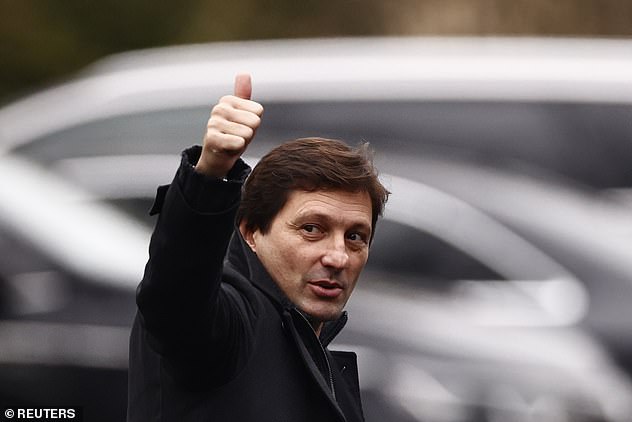 ‘All I can say is that nothing has changed in the last two days,’ the Brazilian told Spanish TV show El Chiringuito on Friday.

Real coach Carlo Ancelotti also refused to be drawn on his side’s pursuit of Mbappe when he spoke to the media on Friday ahead of his side’s LaLiga match away to Real Betis.

‘Mbappe’s case is a matter for those in charge of the club,’ Ancelotti told a news conference. ‘I cannot say anymore. I think only about coaching the team, preparing for the game and managing the players well.

‘Everything that the politics of football entails, it does not matter to me. He (Mbappe) is a great player but I think we have great players here too. We have to give everything so they can show their qualities.’ 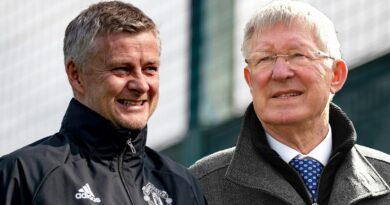