French superstar Kylian Mbappe has been filmed trying his hand at a different kind of football.

Mbappe, who is spending his summer break Stateside, was filmed kicking field goals at the LA Rams’ SoFi stadium in Los Angeles.

The ground was the site of the Rams’ Super Bowl win back in the winter when they defeated the Cincinnati Bears 23-20. 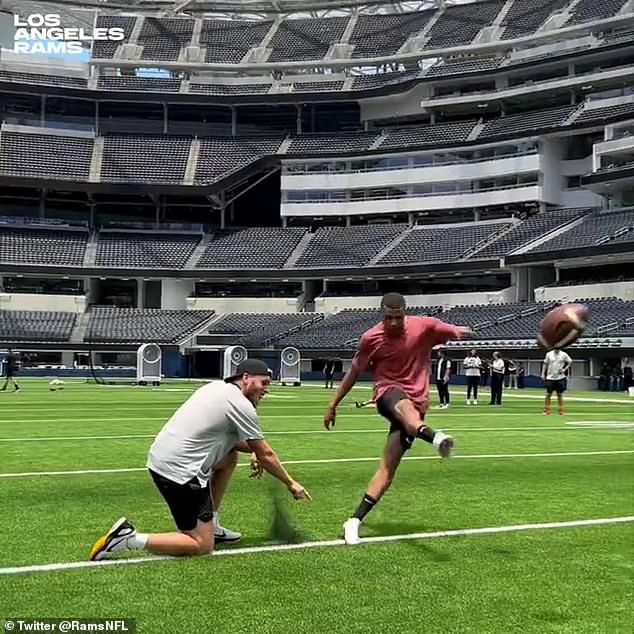 The French superstar, who recently signed a new deal that is said to be the most lucrative contract in the history of football, appeared to enjoy his time out in the middle of the SoFi stadium kicking field goals and honing his gridiron skills.

Mbappe was on the field alongside LA Rams wide-receiver Cooper Kupp.

Footage of the footballer showed him messing around with the American football in front of the posts before making a young boy’s day when he engaged in some gridiron with him.

Kupp can he heard asking what the young boy’s name is before telling him how to guard against Mbappe. 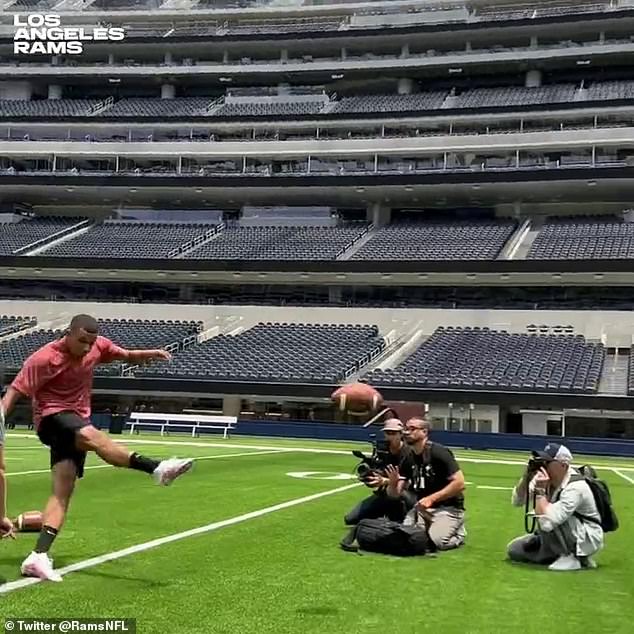 Naturally, the Frenchman took to his skill like a duck to water blasting the ball over the posts

Mbappe has been on a tour of the United States during his pre-season break away from PSG.

Only last week, the Frenchman was in New York at the NBA draft at the Barclays Centre in Brooklyn.

It was announced after that particular outing that Mbappe’s new production company, Zebra Valley, and the NBA had reached an agreement over over a ‘multiyear content creation partnership’. 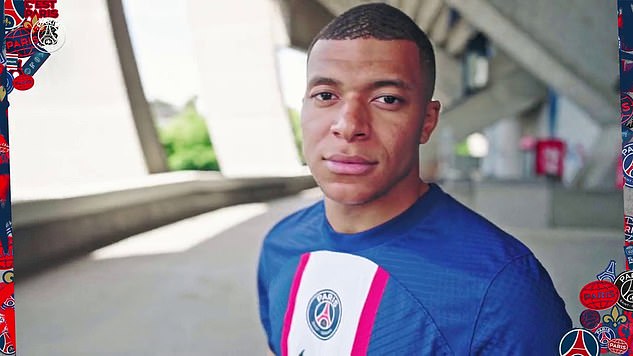 Mbappe’s global image has grown exponentially in the last few years and he has fast become one of the most recognisable football stars on the planet.

His new contract with PSG, which he signed at the expense of moving to Spanish giants Real Madrid, has only sought to confirm his status as one of the game’s true superstars. 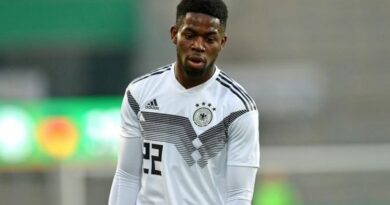 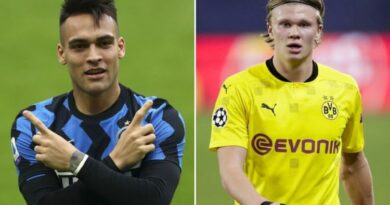