Kylian Mbappe has already cemented his status as one of the standout players in world football and the 19-year-old has continued to hit new heights in the early stages of this season.

Mbappe may have been named amongst the substitutes as Paris Saint-Germain took on Marseille on Sunday, but the attacker emerged off the bench to find the net in the 2-0 victory.

In doing so, Mbappe reached a significant milestone as he became the first player in Europe’s top five leagues to hit ten goals this season. 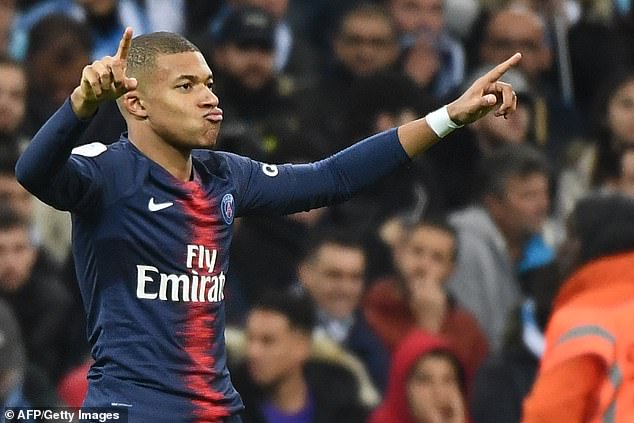 v Angers – one goal, one assist

The current top scorer in Europe’s top five leagues, Mbappe has also demonstrated that his game isn’t just about goals as he has provided three assists for his team-mates.

Mbappe, along with Adrien Rabiot, was dropped for the game against Marseille after turning up late to a meeting at the team hotel, but the youngster is currently thriving on the pitch.

PSG are top of Ligue 1, some eight points clear of their closest challengers Lille, and are on track to retain the title.

Mbappe’s side host Lille on Friday in their next fixture and will be determined to secure another victory. 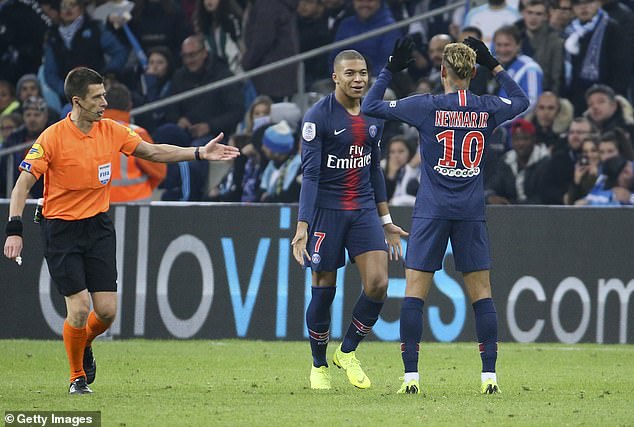 The highlight of Mbappe’s season so far came earlier this month when he scored four goals and assisted the other as PSG thrashed Lyon 5-0.

Matters aren’t looking so good for PSG in the Champions League, however, with Thomas Tuchel’s side currently in third place in their group having taken four points from their first three games. 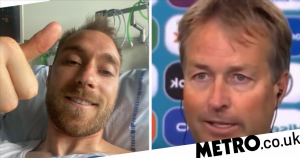 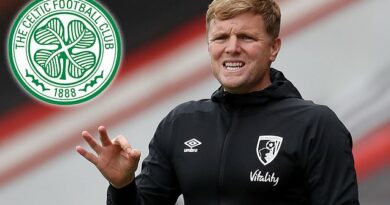 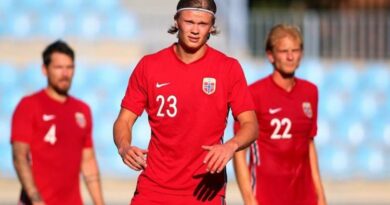