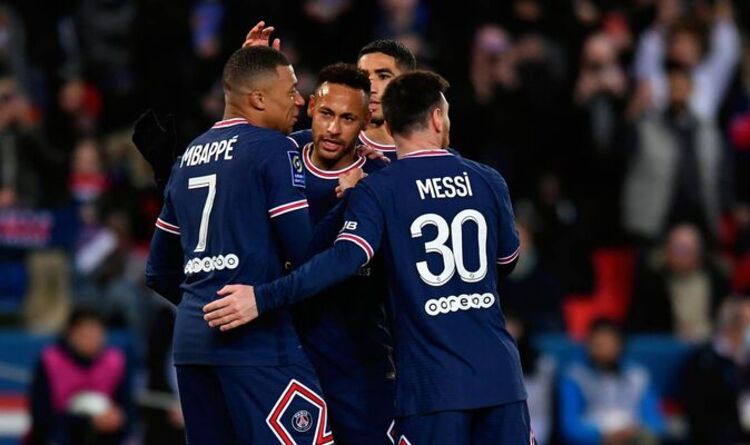 Craig Burley says Kylian Mbappe's ego is out of control

Kylian Mbappe might have sneaked a hint over his future after his latest admission in light of Paris Saint-Germain’s win over Lorient. All three of him, Lionel Messi and Neymar got on the scoresheet for the very first time on Sunday night.

Mbappe has insisted that this is just the beginning after he combined with Messi and Neymar on the scoresheet for the very first time for PSG. The trio of attackers are among the best players in the world.

But up until now it has proved difficult for Mauricio Pochettino to get them all to click together. On paper, they are seen as potentially the most dangerous strike force in the whole of Europe.

However, their early exit from the Champions League in the first knockout stage would indicate that there is plenty for them to learn. Their performance against Real Madrid even sparked huge fury from their fans, while their ultras have refused to attend matches.

It made for a surreal atmosphere on Sunday night where the only noise around the Parc des Princes were the fans booing the players. But that did not put off their star-studded line-up.

They walloped Lorient 5-1 to close in on the Ligue 1 title with Neymar scoring two, Mbappe grabbing a brace and Messi also netting – just his eighth of the season in all competitions. However, it marked the first time that all three superstars got on the scoresheet together.

When asked about the occasion, Mbappe said: “It won’t be the last.” With the Frenchman’s contract expiring at the end of the season, it might give some hope that he is staying.

Real Madrid are strongly linked with the 23-year-old, who could be signed for nothing after PSG rejected a £170million bid last summer from Los Blancos. But the World Cup winner has insisted that no decision has been made over his future.

He said: “I haven’t made my choice on the future, everyone knows that. I’m thinking, there are new elements and a lot of parameters. If I had made my decision, I would’ve announced it.

“Is it possible to stay at PSG? Yes, of course.” 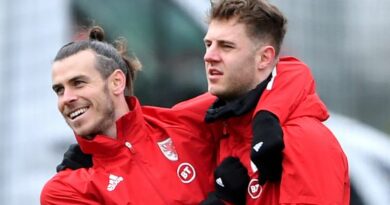 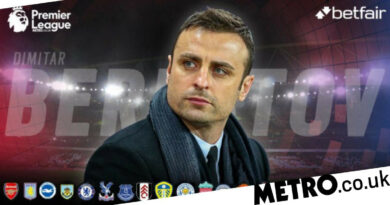