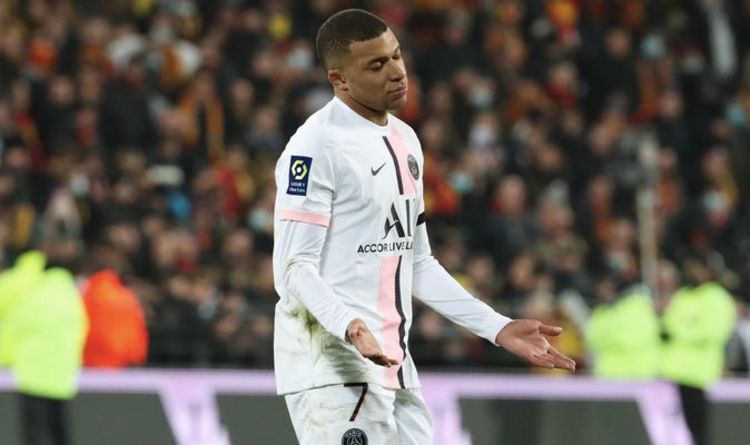 Craig Burley says Kylian Mbappe's ego is out of control

Paris Saint-Germain superstar Kylian Mbappe vowed to “play for a big club” whatever transfer decision he makes in the summer. The French World Cup winner was subject to two enormous transfer bids by Real Madrid at the tail end of the summer transfer window but ended up staying with Mauricio Pochettino’s side.

Mbappe has been on fire for the Parisians this season, scoring seven goals and eight assists in 16 Ligue One appearances, as well as firing two goals and five assists in the Champions League.

PSG currently command an eleven-point lead at the top of Ligue One, despite the fact they have drawn their last two league matches.

However, the future of Mbappe is currently a sore point, with the former Monaco forward’s contract set to expire in June 2022.

But the PSG hitman offered a fascinating response when he was asked about his future by Prime Video Sport France.

“It’s not easy. Whatever happens, I’m going to play for a big club,” said Mbappe.

“People asked me if I was not too disappointed … yes a little at the beginning, when you wanted to leave, but I was not in the 3rd division.”

Real Madrid have been eager to sign the youngster for years, with the Frenchman’s future at PSG appearing to be finite.

At first, the the current La Liga leaders transfer ambitions seemed looked to be shunted, as the 13-time European Champions were struggling with the financial implications of the Coronavirus pandemic.

The free transfer of Bayern Munich defender David Alaba looked to be the only piece of business that would take place in the Spanish capital.

However, as the market entered its final few days, Carlo Ancelotti’s side tested the Parisians with an enormous bid believed to be around £171million, according to ESPN.

They had also taken PSG, and the rest of the footballing world, by surprise with an opening bid of around £135m, which was swiftly rejected by the French giants.

Mbappe was reportedly furious with the club, and proceeded to air his frustrations in an interview with RMC Sport just a few days later.

“I said at the end of July I wanted to leave,” the superstar told RMC Sport

“I asked to leave because from the moment I didn’t want to extend [my contract], I wanted the club to receive a transfer fee to bring in a quality replacement.

“It’s a club that’s given me a lot. I’ve always been happy during the four years I’ve been here, and I still am. I said it early enough so that the club could react.”

The football world is expecting Mbappe to leave PSG and join Real Madrid on a free transfer next season upon the end of his contract.

However, his latest comments may have prompted a tiny bit of doubt to enter the minds of Real Madrid fans, as well as a sprinkling of hope for those of PSG. 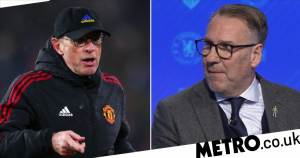