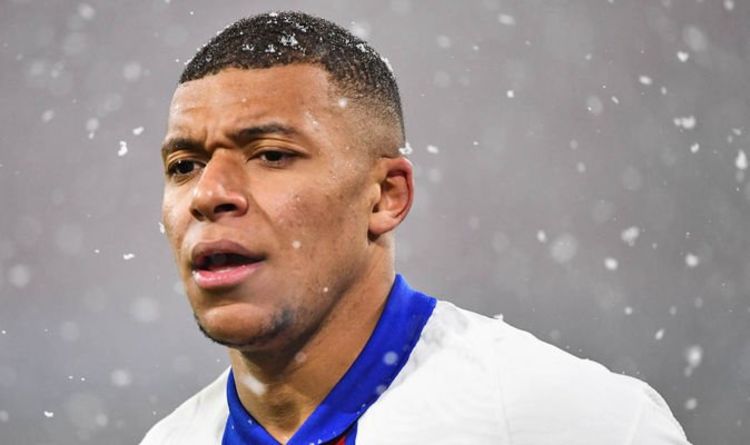 Kylian Mbappe has told PSG he wants to leave in this summer’s transfer window, according to reports. The France international was at his blockbuster best on Wednesday night as Bayern Munich were beaten 3-2 in the first leg of their Champions League quarter-finals. However, he could now leave for Real Madrid at the end of the campaign.

PSG went into the match against Bayern Munich on Wednesday looking for revenge.

After losing last year’s Champions League final to Hans-Dieter Flick’s side, the Ligue 1 giants were determined to prove a point.

And they did just that, winning 3-2 with Mbappe the star of the show, scoring twice on the night to boost his side’s chances of going through to the semis.

It was a mesmerising performance from the France international, who beat Manuel Neuer in both halves to consign the reigning champions to defeat.

Yet, now, Deportes Cuatro claim Mbappe has told PSG he wants to leave. 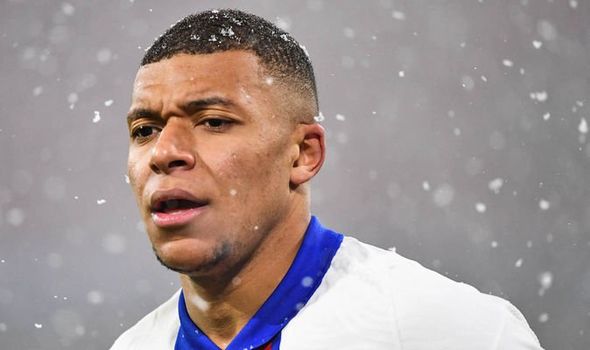 It’s claimed the 22-year-old is intending to make the jump to a ‘more competitive league’, with Real Madrid his preferred destination.

Los Blancos were keen to sign Mbappe back in the summer transfer window of 2017, shortly after he’d propelled Monaco to the Ligue 1 title.

But they ended up missing out on that occasion, with the World Cup winner deciding to move to PSG instead to make history in his own country.

After four years at the Parc des Princes, however, his time could be up.

PSG must now decide whether to cash in on Mbappe this summer for a reduced fee, or risk losing him for nothing in a year’s time. 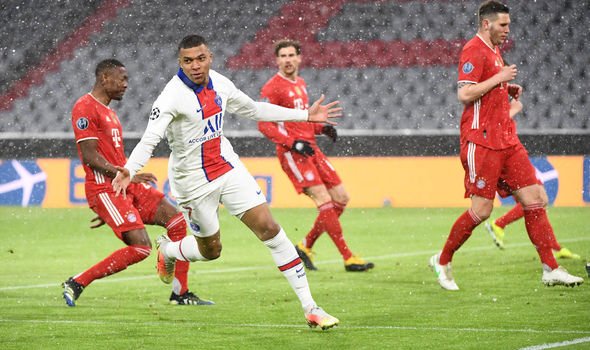 Real Madrid, like all clubs around the planet, have been hit hard by the coronavirus crisis and the lack of fans inside stadiums.

But, having not signed any big players last summer, the reigning La Liga champions have the spending power to bring Mbappe to the Bernabeu in a blockbuster summer deal.

Speaking after PSG’s win over Bayern on Wednesday, the France international opened up on how Mauricio Pochettino masterminded the big result at the Allianz Arena.

“Above all, this is a superb team performance, I was able to profit from everyone else’s work,” he said.

“Aside from that, we are only at half-time in this huge clash. We suffered, but we suffered as a team, we should not be ashamed of our performance. 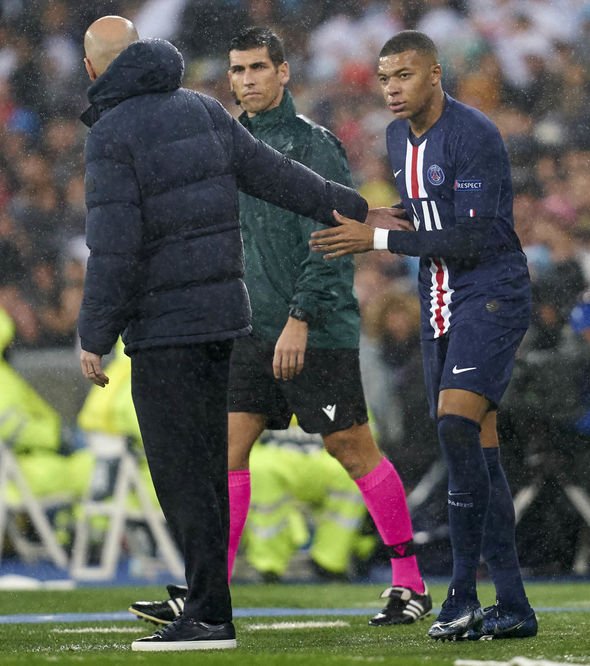 “We were solid, and we knew how to inflict damage in our strong moments. We will attack the second leg with the same determination.

“The coach wanted me to close the passing lines on Kimmich with Neymar and that I run deep to overcome the Bayern block and make them run because they don’t like that. It worked well today.”

Mbappe also admitted he relishes playing against the best players on the planet.

He added: “I love to play against the best players in the world and Manuel Neuer is one of the best keepers in history. 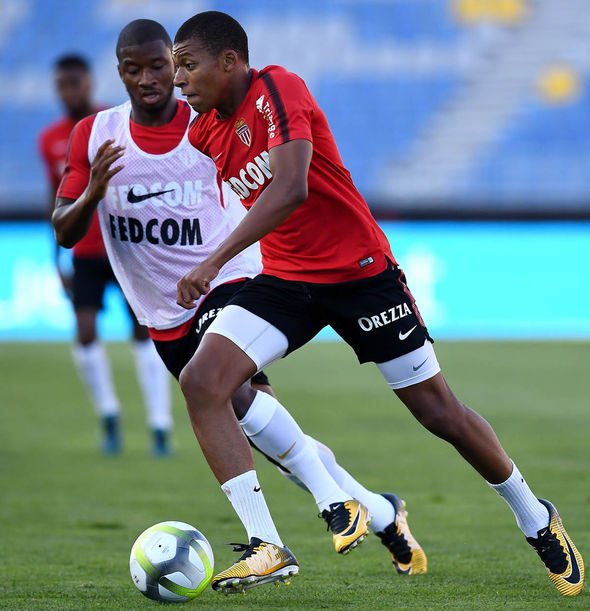 “I don’t feel any pressure, we played in [last year’s] final against him and didn’t score.

“But this was another game, I scored two goals but I will face him again and I hope to score again.”

On the second leg, he then added: “First we need to play well against Strasbourg this weekend.

“And then we will need to attack with confidence, even though we are facing a great team.

“This is the Champions League, there are only great teams.” 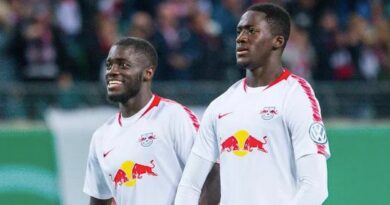