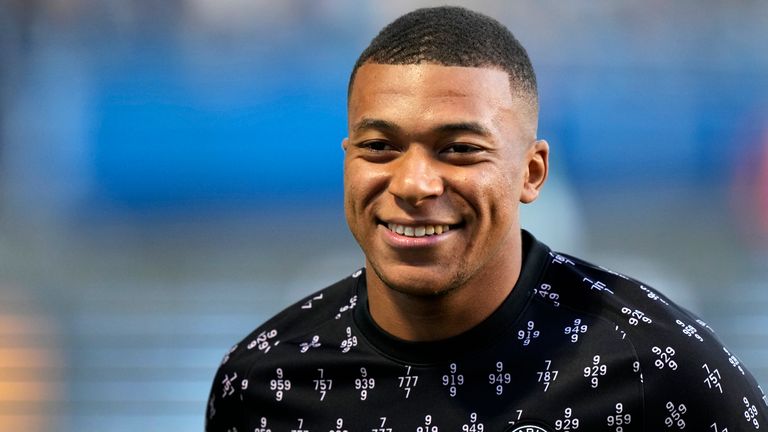 Kylian Mbappe is now unlikely to move to Real Madrid in this summer transfer window after Paris Saint-Germain failed to reply to their £171.6m (€200m) offer on Monday.

It is now more than likely that Real will wait until January when they can sign Mbappe on a pre-contract agreement for him to join for free next summer.

The La Liga side are very confident Mbappe will sign for them in January, as he again told PSG he will not sign a new deal and if he is not sold in this window, he will move to Madrid as a free agent next summer.

Mbappe turned up to France’s Clairefontaine headquarters on Monday as the world champions prepare to face Bosnia and Herzegovina, Ukraine and Finland in their upcoming World Cup qualifiers. 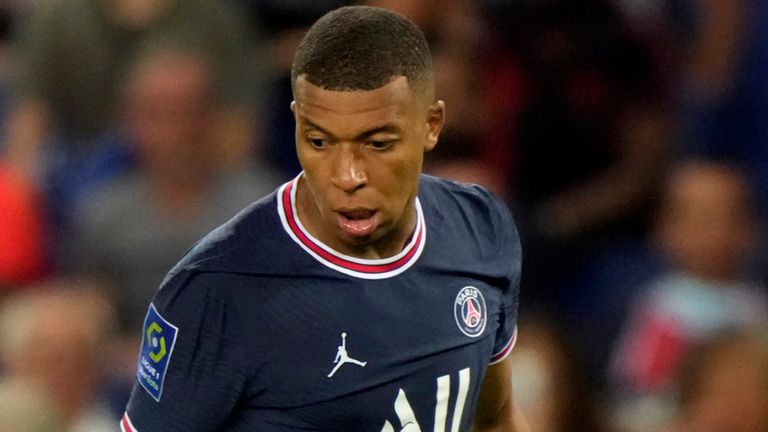 Mbappe scored twice for PSG on Sunday evening as they won 2-0 at Reims. He said on social media after the game it was “the perfect night”.

Follow all the latest transfer news and rumours in our dedicated Transfer Centre blog on the Sky Sports website and app, check out the latest done deals and watch the best analysis and reaction on Sky Sports News.