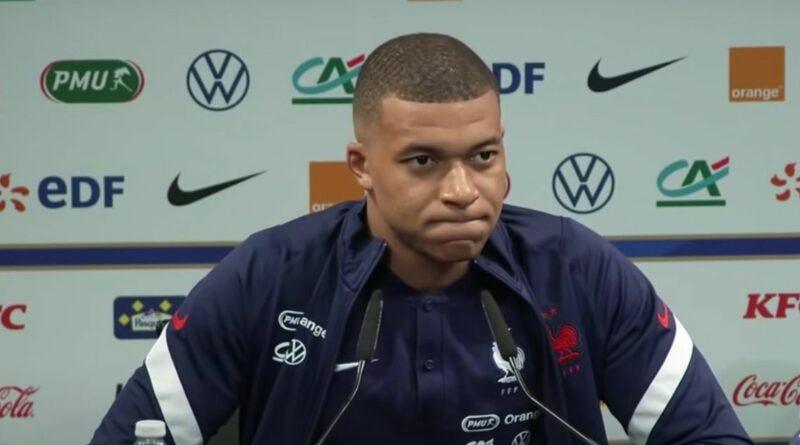 Kylian Mbappe is prepared to fork out the fines after the France Football Federation (FFF) were punished for not putting up a player for media duties on Sunday.

It was the Paris Saint-Germain star's double that grabbed the headlines – his ninth World Cup goal already in his career. And it came as no surprise when the forward was given the man-of-the-match award.

However, there was some shock when Mbappe failed to turn up to his post-match interview – a must for players that receive the award. As per FIFA rules, the official man of the match at the World Cup must take part in a post-match press conference.

Mbappe also failed to turn up when he received the same award for his two-goal performance against Denmark in Group C. It has seen the FFF land in hot water with FIFA, who are set to fine them as a result.

But the 23-year-old has insisted that he is ready to pay up whatever punishment is handed to France by FIFA. "People have been asking why I haven’t appeared in front of the media,” Mbappe said.

“I just needed to focus on the tournament and on football. When I want to concentrate, that is how I do it.

"I heard the FFF is going to get fined, so I will pay it as I don’t think the FFF should pay on my behalf. This is the competition of dreams and I’m delighted to be here and I wanted to be ready.

“I’ve been preparing all season, physically and mentally, but we are still a long way from the ultimate objective.”

Mbappe is now two clear in the race for the Golden Boot after his brace against Poland took him to five for the tournament. However, the Frenchman has insisted that the World Cup is his only ambition.

“We’re delighted to reach the quarter-finals. We scored the goals at important moments and we ended up winning, so we’re delighted with that.” 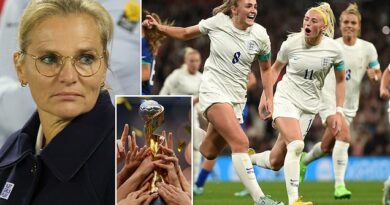 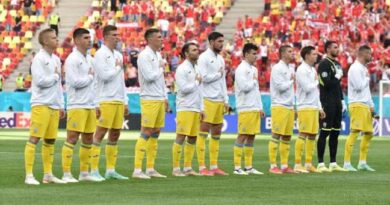