Kylian Mbappe ‘wanted PSG to provide him with a private jet’ as part of his contract as French giants allegedly pay £26,000 a month to cover cost of teen star’s bodyguard and driver

Kylian Mbappe asked PSG to provide him with a private jet for 50 hours per year during contract negotiations in the summer of 2017, a new report alleges.

According to Der Spiegel, who are working alongside whistle-blowers Football Leaks and the European Investigations Collaboration, Mbappe made a number of extra requests after agreeing a deal worth a staggering £48million over five years.

The new report alleges that on top of a signing on fee of £4.3m and yearly salary of around £8.7m, Mbappe wanted to immediately be made the club’s highest paid player ahead of Neymar if he was to win the Ballon d’Or. 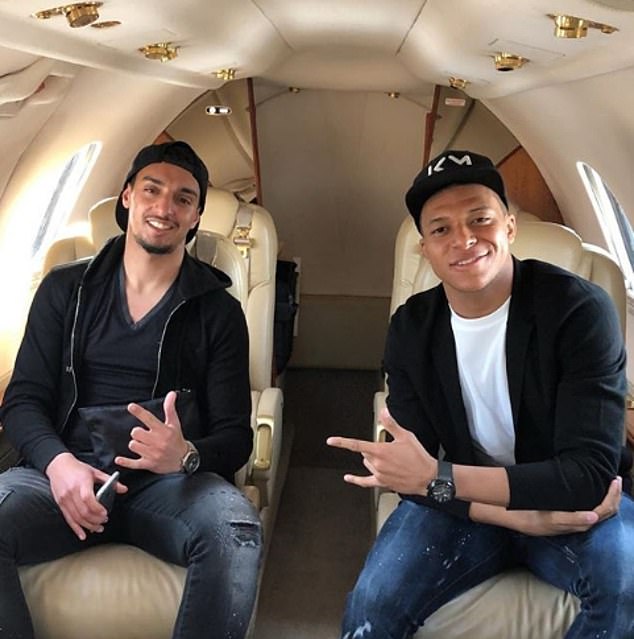 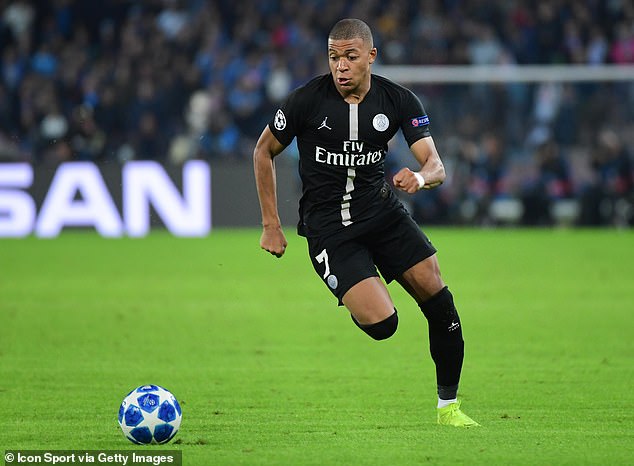 PSG refused to accept that clause and also turned down his demand for a private jet, which he would have used to travel around the world at no extra cost.

However, despite rejecting some of Mbappe’s requests, PSG allegedly agreed to make a payment of £26,000 a month to cover the costs of the teenager’s personal staff – a caretaker, driver and bodyguard.

The report also alleges Mbappe’s mother and father, Wilfrid and Fayza, who fulfil the unofficial role of agent for their son, asked the French club about what monetary compensation he would receive if they were banned from playing in the Champions League due to Financial Fair Play rules.

Wilfrid Mbappe also wanted permission to attend PSG’s training sessions and the ability to conduct extra practice with his son at the club’s new campus. 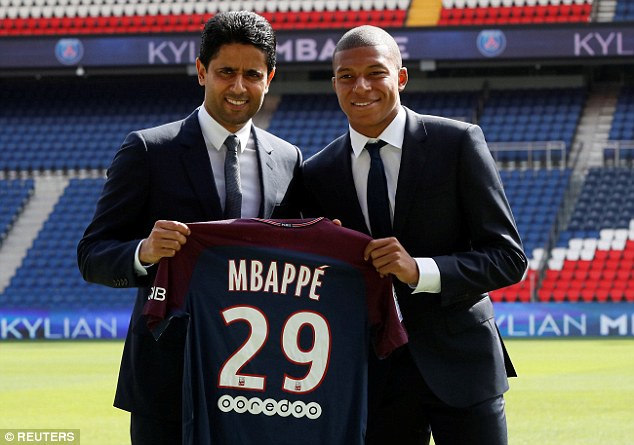 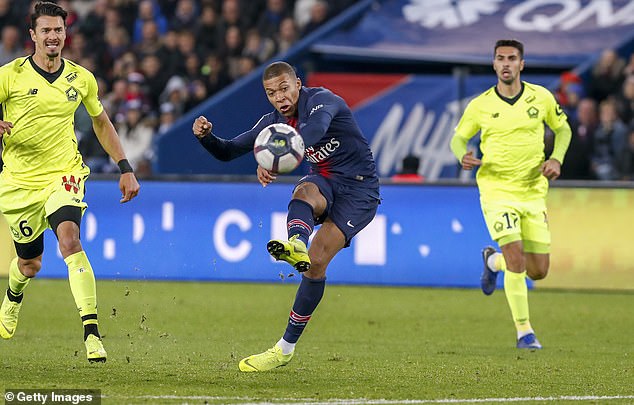 The teenager has proved a huge hit as PSG so far, scoring 34 goals and winning three trophies

Cristiano Ronaldo was the 19-year-old’s hero as a boy, but his dad Wilfrid was concerned that his son would not get in the side ahead of the Portuguese, Gareth Bale and Karim Benzema.

They instead decided on a move to PSG, who agreed to make the France star the second most expensive player in the world after taking him on loan for a season.

The decision to splash out so much on a player has proved inspired so far, with Mbappe forming a deadly partnership with Neymar and Edinson Cavani.

He has scored 21 goals in all competitions as PSG romped to the Ligue 1 title, the Coupe de France and Coupe de la Ligue during his first season.

And after winning the World Cup with France last summer, Mbappe has continued his electric form with 13 goals in just 11 appearances this term. 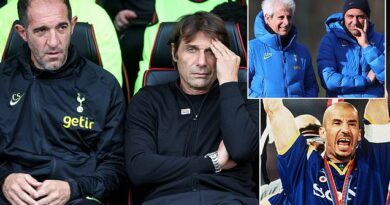 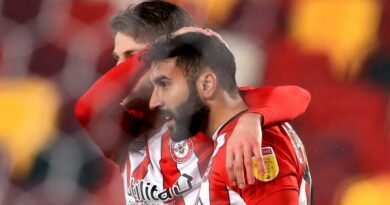