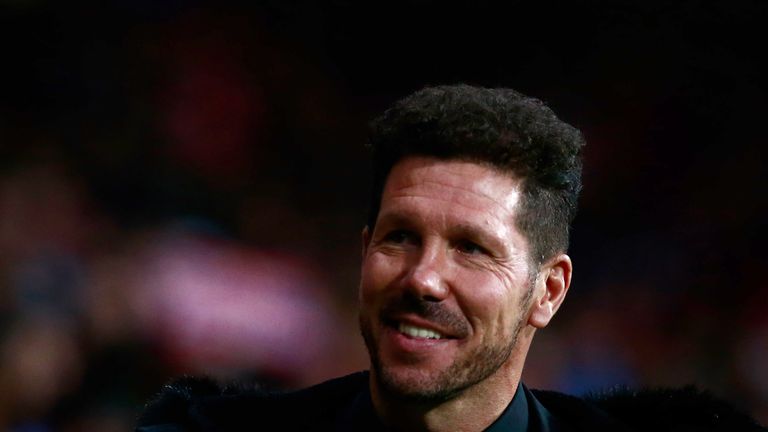 Atletico Madrid bounced back from their worst defeat under coach Diego Simeone by beating Real Sociedad 2-0.

Atletico are now one point ahead of Barcelona and Espanyol at the top of La Liga. Barcelona can reclaim the lead on Sunday when they host Real Madrid in the season’s first El Clasico.

Atletico produced the convincing home victory over Sociedad three days after it lost at Borussia Dortmund 4-0 in the Champions League, their biggest loss in 390 matches since Simeone took charge in 2011.

Atletico hemmed Sociedad in their own area for most of the first half until Diego Godin broke through just before half-time when he swept in a clearance of a pass by Angel Correa.

Fellow defender Filipe Luis added a second goal as a substitute in the 61st minute when he cut inside from the left flank and fired into the far corner of the net.

Aspas struck his first goal from the left and the Spain striker added a stunning second goal when he used one touch to loft a ball from 30 yards over goalkeeper Asier Riesgo.

After Brais Mendez made it 3-0, Aspas stole a poor pass from Anaitz Arbilla to Riesgo to net his hat-trick.

Valencia were held to a scoreless draw at Athletic Bilbao, extending both teams’ winless runs.

Valencia, which finished fourth in La Liga last season, has drawn five in a row in all competitions and has only one win in 13 matches this season.

Girona beat bottom club Rayo Vallecano 2-1 while Levante beat Leganes 2-0 to move into seventh place ahead of Real Madrid, which fell to eighth before they visit Camp Nou. 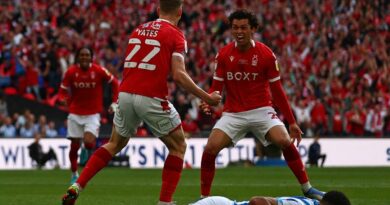 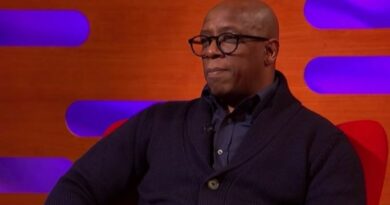