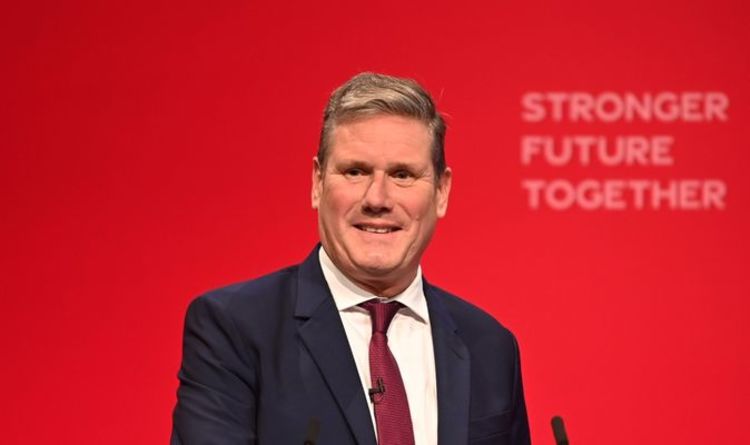 Labour leader Sir Keir Starmer aimed a dig at Tottenham after their dismal North London Derby defeat by Arsenal. Starmer is a lifelong Gunners fan and used the annual Labour party conference to take a swipe at their bitter rivals.

Arsenal stunned Spurs on Sunday, with Emile Smith Rowe, Pierre Emerick Aubameyang and Bukayo Saka firing them to a 3-0 lead.

The result coincided with the beginning of an important conference for Starmer as he seeks to set out Labour’s vision.

There was also a controversial vote on the party’s electoral system, which Starmer just about won. It will now return to the electoral college system used before Ed Miliband’s leadership.

That was a major victory for Starmer, soon after Arsenal had further piled the pressure onto Nuno Espirito Santo. Spurs have now lost their last three Premier League matches, conceding three in each.

Starmer, who served as shadow Brexit secretary under his predecessor Jeremy Corbyn, took to the stage at the Labour party conference and used his speech to celebrate Arsenal’s success.

“This hasn’t always been an easy conference,” he told party members on Wednesday.

“Sunday was particularly nerve-racking, but then the results started coming through: Arsenal 3, Tottenham 1.”

The quip was met by a smattering of laughter.

Arsenal’s upturn in form, including their derby display, has eased the pressure on boss Mikel Arteta.

Starmer has previously spoken in support of Arteta and compared the Spaniard’s job of rebuilding the club to his own process of lifting Labour from its worst general election defeat since 1935.

The 59-year-old called for Arsenal fans to be patient with Arteta, who now has three wins from three Premier League matches.

Arsenal started the season with three successive defeats. They were beaten 2-0 by both Brentford and Chelsea before being thumped 5-0 by Manchester City.

“I’m a big Arteta fan,” he told talkSPORT in April.

“Give him time. I think any manager coming in, or leader of a political party for that matter, you need time to sort your team out.

“Give him time to build that team – that’s my rule of leadership and management.

“Give him time to sort the team out and turn the fortunes around. I think Arteta will do that. 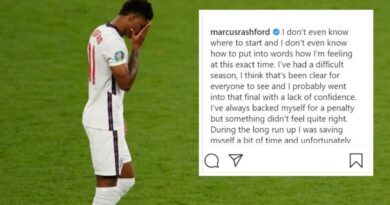