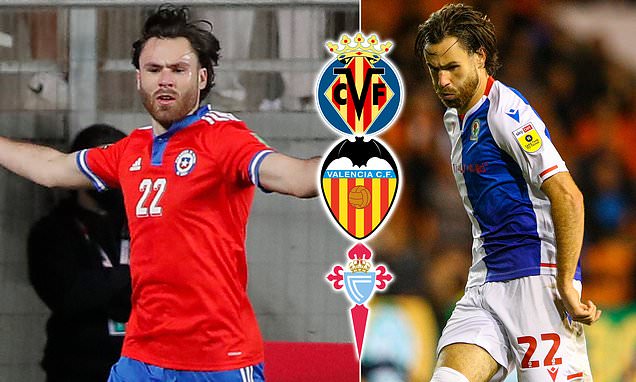 LaLiga clubs prepare to scout Blackburn’s Ben Brereton Diaz ahead of Chile’s friendly against Morocco… as Villarreal, Valencia and Celta Vigo each plot a swoop for the striker on a pre-contract agreement in January

Villarreal, Valencia and Celta Vigo head a number of Spanish clubs who will check on Blackburn striker Ben Brereton Diaz when he plays for Chile against Morocco in Barcelona next Friday.

Brereton Diaz, 23, can sign a pre-contract agreement with any club in Europe in January and La Liga teams in particular have been impressed by the way he has adapted to international football from the Championship.

Rovers turned down bids from Fulham and Everton for Brereton Diaz on deadline day earlier this month and have not yet offered the striker a new deal which means he’s now in the final 12 months old his contract and on the radar of clubs in England and Europe. 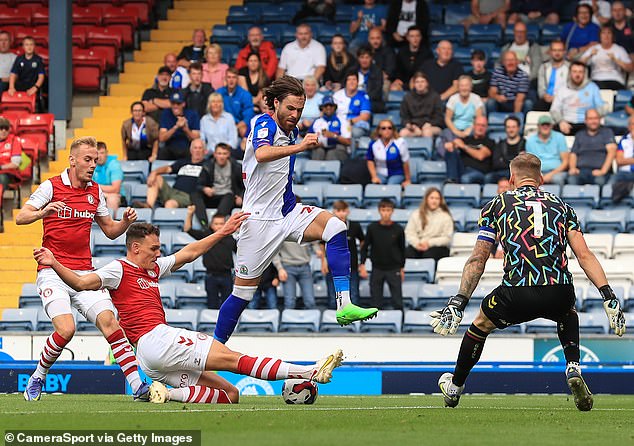 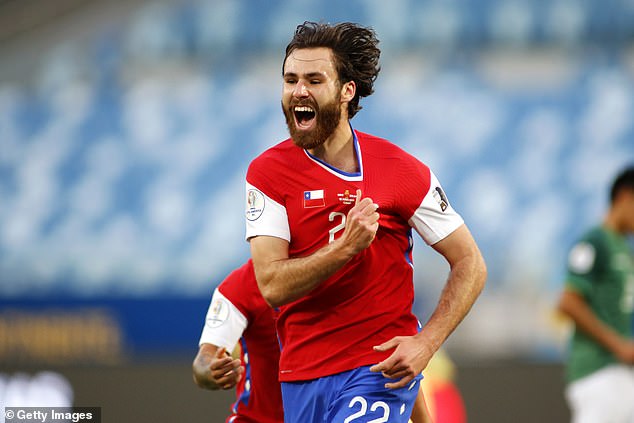 Villarreal, Valencia and Celta Vigo plan to scout the Chilean whilst he is on international duty

Villarreal, who beat Manchester United to win the Europa League in 2021, have a track record of recruiting players who have had experience in England.

Born and raised in the Midlands, Brereton Diaz played for England under-20s but qualifies for Chile through his mother and has represented them in the Copa America and World Cup qualifiers. 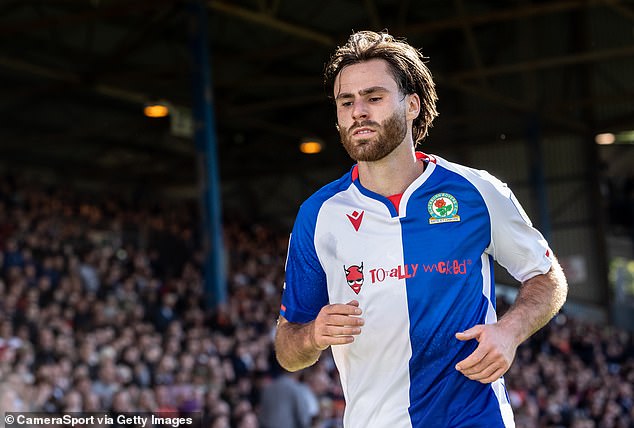 Leeds United are also admirers and would take him on a free next summer if he doesn’t agree in the new year to join a European club at the end of the season.

Rovers are pushing for a play-off spot under their new manager Jon Dahl Tomasson who has made a good start to the campaign.

They currently lie seventh in the Championship table with Brereton Diaz taking his overall Rovers record to 36 goals in 84 starts.

Everton to stick with Ferguson for Carabao Cup tie with Leicester 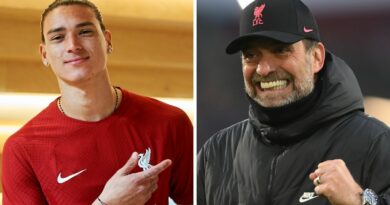 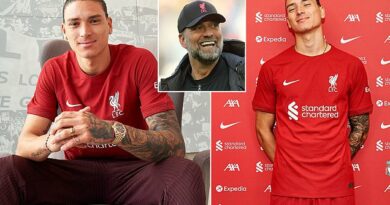