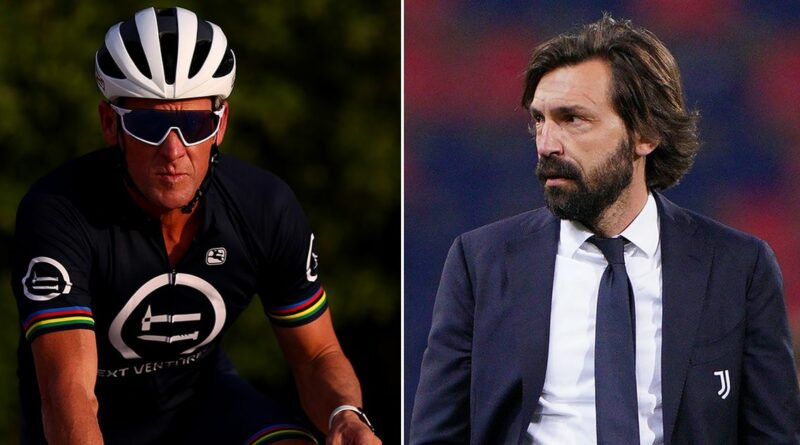 Disgraced cyclist Lance Armstrong still has a net worth of $50million (£37m), the same as former Juventus boss Andrea Pirlo nine years on from his infamous doping scandal.

Armstrong was considered the greatest cyclist of all time after sweeping up seven Tour de France titles between 1999 and 2005.

However, he was stripped of those titles after an investigation concluded that the Texan had doped during his career.

The 50-year-old is still worth $50million despite being dropped by numerous sponsors and on the receiving end of several lawsuits.

Despite this, according to The Richest's list, Armstrong would still be in the top 50 for richest footballers on the planet.

At the peak of his career, Armstrong's net worth was valued at around $125million.

This would still have him in the top 10 in terms of net worth for footballers, ahead of the likes of Eden Hazard and Gareth Bale.

In fact, by Armstrong's final Tour win, in 2005, according to France Football, the highest-paid player on the planet was David Beckham, who pocketed £16.9million-per-year.

However, after Armstrong's doping revelations, the Texan estimates he lost $75million from endorsements, legal settlements and lawyer fees.

In 2017, Armstrong invested $100,000 in Uber, despite not entirely knowing what it was, and his stake is now rumoured to be worth around $30million.

What do you think of Lance Armstrong? Let us know in the comments section..

Pirlo, on the other hand, hung up his boots in 2017 after a stellar career in Italy and the USA.

Like Armstrong, Pirlo is worth $50million thanks to his footballing career and subsequent managerial spell at the Old Lady.

Pirlo also has a stake in his family's metal trading company, and he famously owns his own vineyard in Italy.

The 42-year-old may not be out of work for too long, and according to Calciomercato, crosstown rivals Sampdoria and Genoa are considering a move for Pirlo.

Interestingly, in Pirlo's autobiography 'I think therefore I play', a nod to the French philosopher Descartes, Pirlo takes a swipe at Armstrong.

In the book, Pirlo reveals he is a fan of the sport but takes offence at cyclists calling footballers spoilt.

Pirlo compares Armstrong's doping scandal to the Calciopoli scandal which rocked Italy in the mid-2000s. 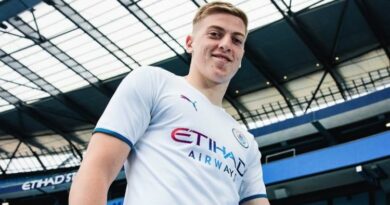