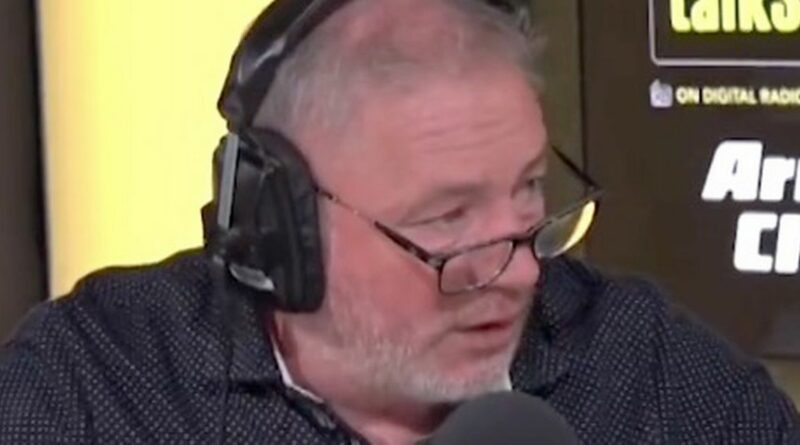 TalkSPORT host Laura Woods was left in disbelief after Ally McCoist recalled his shocking chance encounter with Prince William on an aeroplane to Aberdeen.

The much-loved ex-Rangers forward, 59, reflected on the shock encounter with the future King of England on TalkSPORT's breakfast programme, when he hilariously revealed how Prince William even stole his seat prior to takeoff.

McCoist didn't even realise that it was the Duke of Cambridge who had nabbed his designated spot but the pair did enjoy a rousing conversation regarding Aston Villa star John McGinn once the plane had touched down in the northeast of Scotland.

"Have I not told you this story?" McCoist asked co-host Woods before recalling the sparking encounter. "I walked in and there was someone sitting in my seat, on the flight to Aberdeen."

"He turned round and said 'would you mind sitting behind?', I went 'absolutely no problem' and sat down and just went on the flight.

HAVE YOUR SAY! Have you ever encountered a royal in a bizarre setting? Let us know in the comments section below.

"When we landed in Aberdeen, a head came through the middle of the two seats and it was Prince William! He said 'thanks very much for that' and I went 'oh, not a problem at all, sir'."

Baffled by the bizarre tale, Woods replied: "Wow. Did he recognise you?" Of course, the future King of England had recognised the 21st-placed Ballon d'Or footballer in 1987, as the duo enjoyed a brief chat about modern Scottish hero McGinn.

McCoist continued: "We had a wee chat about John McGinn and Aston Villa, believe it or not, because he's a Villa man.

"He went down, jumped into a Range Rover and away he went. He didn't even offer me a lift – I got a bus into Inverness!" 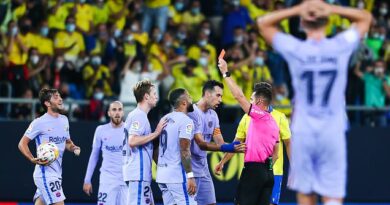