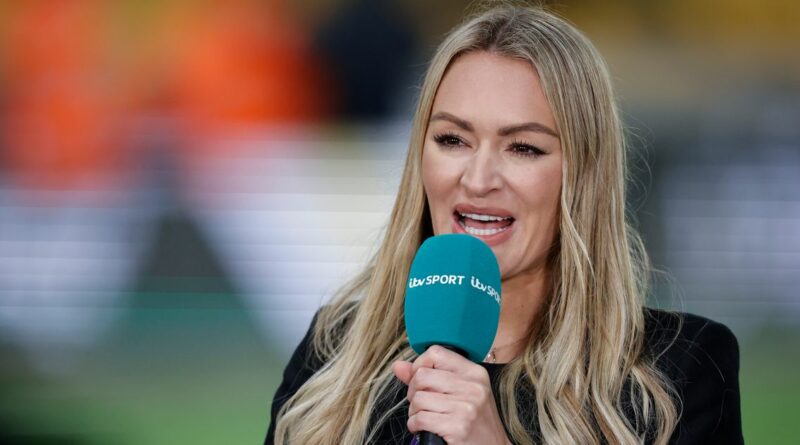 The talkSport host took to Twitter to silence one Chelsea fan who tried to mock her beloved Arsenal after their seemingly failed pursuit of Mykhaylo Mudryk ahead of his rumoured arrival at their West London rivals. The Ukrainian wonderkid is said to be in the capital completing his medical ahead of signing a hefty seven-and-a-half-year deal.

Mikel Arteta's side were thought to be in the driver's seat when it comes to sealing the £89m transfer but Chelsea are believed to have hijacked the deal for the 18-year-old winger from Shakhtar Donetsk.

Chelsea owner Todd Boehly hasn't been shy when it comes to splashing the cash, with the American looking to splash out even more in the transfer market to try and get his team climbing back up the table.

Replying to a David Ornstein tweet claiming the deal between Mudryk and Chelsea was all but done, she posted a GIF of Jack Black looking less than impressed, with one Chelsea fan taking the opportunity to rub it in a rival fans face.

Do you think Mykhaylo Mudryk will live up to his price tag? Let us know in the comments section below

The Blues supporter replied: "The fact that we're 11th and have more pull than first place Arsenal shows the level our clubs rated at."

The 35-year-old didn't hold back when she brutally replied: "No that’s called cash. But bless you." The banter didn't stop there, with the troll trying to poke fun at the situation before Woods shut him down yet again.

He tweeted: "I know that, but we just hijacked a deal all Arsenal fans thought was complete so of course we have to add extra banter to the situation." 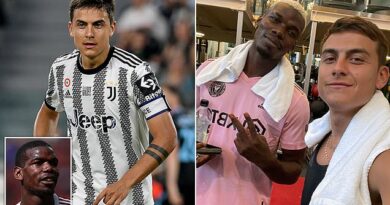