Hull and Lincoln held onto the top two spots in League One despite both suffering defeats on Saturday. 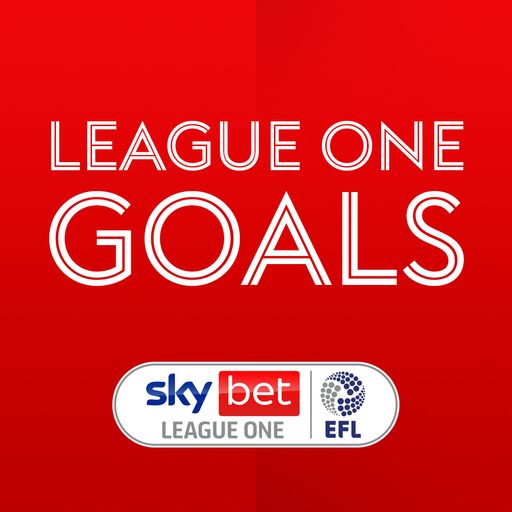 Watch League One goals and highlights

Head here to see all the League One goals and highlights…

Lowly Shrewsbury pulled off the shock of the day by defeating leaders Hull 1-0 thanks to a Charlie Daniels strike in the 27th minute.

Three of the goals came in the first half, with Grant Leadbitter’s 16th-minute penalty followed by efforts from Charlie Wyke and Jack Diamond, the latter scoring his first senior goal. Wyke added his second in the 72nd minute.

Third-placed Portsmouth are now only three points off top spot after a Ryan Williams double earned them a repeat of their FA Cup win over Ipswich, this time with a 2-0 scoreline.

It was also a good day for Peterborough, who are up to fourth after a 4-1 victory over Rochdale where all the goals came in a frantic first half.

Jonson Clarke-Harris was the Posh hero with a hat-trick inside 22 minutes. Stephen Humphrys had briefly equalised for Dale but Nathan Thompson wrapped up the points in just the 40th minute.

Charlton came out on top of a roller-coaster game at The Valley, beating AFC Wimbledon 5-2.

Conor Washington opened the scoring in the 37th minute for Charlton but the Dons turned things around before half-time with goals from Joe Pigott and Daniel Csoka.

They were struck with a double punch midway through the second half, though, as Jake Forster-Caskey and Jonny Williams scored within a minute of each other and Chuks Aneke and Ben Purrington made sure late on.

Managerless Wigan’s second successive victory saw them climb off the bottom of the table. The Latics were flying at three up against Accrington after just over half an hour – Tom James, Dan Gardner and Will Keane grabbing the goals, the latter from the penalty spot.

But Joe Pritchard pulled one back in the 61st minute and four minutes later Michael Nottingham reduced the deficit further.

Wigan’s nerves were eased by a Mark Hughes own goal in the 83rd minute but there was still time for Cameron Burgess to grab another for Stanley before the final whistle blew on a 4-3 win.

Burton now occupy bottom spot after they were pegged back in a 1-1 draw with MK Dons. Colin Daniel opened the scoring in the eighth minute but Scott Fraser levelled matters from the penalty spot 17 minutes from time.

Doncaster occupy the final play-off spot thanks to a 2-1 victory over Gillingham.

Reece James’ first-half opener was cancelled out by Kyle Dempsey in the 51st minute but Brad Halliday netted what proved to be the winner two minutes later.

Goals from Alfie Kilgour, Luke McCormick and Zain Westbrooke earned Bristol Rovers a 3-0 win against Plymouth while Blackpool and Oxford played out a 0-0 draw.

Crewe left it very late to secure a 2-1 victory over 10-man Northampton. The Cobblers led through Ricky Holmes’ third-minute effort but Owen Dale equalised in the 53rd minute and Joe Martin saw red 20 minutes from time.

It looked like Northampton would hold on but Ryan Wintle netted the winner in the fourth minute of injury time.

FREE TO PLAY: Do not miss your chance to land the Super 6 jackpot for the sixth time this season in Tuesday's round. 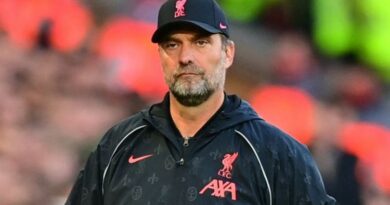 Sky Bet EFL: Five things to look out for on Saturday